One of the best motivational sources is the quote. Quotes are one, two and maximum three sentences combined together that make magic.

The best quotes are written and spoken by our ancestors, but we still manage to crawl out some good sentences even today.

Although I think that the best quotes belong to the best writers and publicly distinguished people because they had vast attention and every sentence was kept as a memo. We all say nice memorable things, but who will memorize that if not us or our friends? I think you get my point.

We are all genius, but we still need leverage to rely on. The leverage we need are the quotes memorized by the uncommonly rare authors and people that had big influence over this world.

The motivational sentences I chose are head-tilting quotes. They are not as obvious as “Do and you will get”, but quotes that have deeper meaning. Quotes to make us open our eyes and get something out of us that we couldn’t figure out without the quote. 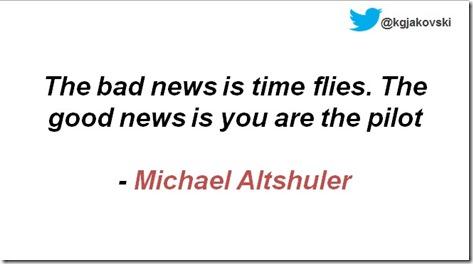 Time flies, like it or not. It’s been said that every second counts and that’s what wealthy people grasp. They have no time to waste on baloney things. The good news is that we are the pilots. We have the power to stir the wheel and make every second count. 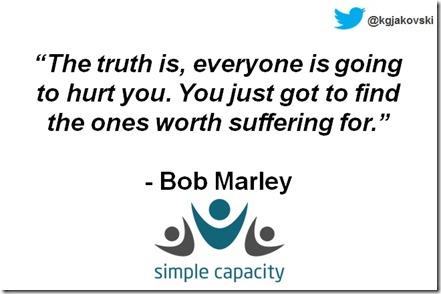 It’s the truth. Haven’t you been hurt by your closed ones, even your family? We all have sensed the loneliness that we are the only ones to care about our thoughts. The truth is, the thoughts won’t be always understood and that may hurt us, even by our closed ones. We need to choose wisely, people worth suffering for. 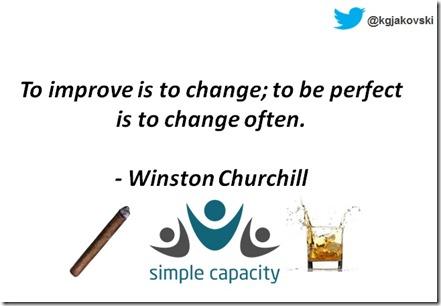 In my eyes, this guy was a legend. This thought left me a scar. We need to be flexible, to be resilient. Change is inevitable. If we’re stuck in one place we will drown in a quicksand. The power of perfection is to be able to change. 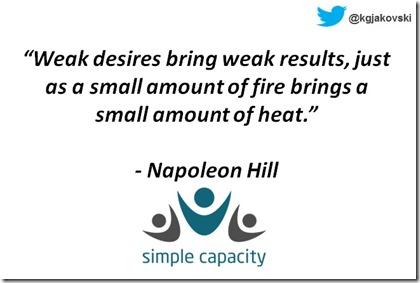 Small effort brings small results. If we want to be the best of the best, we have to do better than the rest. The key to achievement unlocked is to have great desires and bring great results. 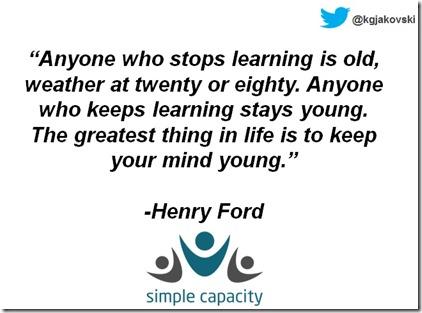 Quote number three, “to be perfect is to change often.” We need to learn more and more so we will rely on every change and we will be able to sense it. Change is not global, its not shown on the TV, but we need to figure it out ourselves in case to apply it. 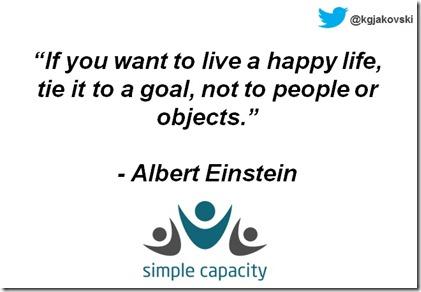 The so-called materialism these days is killing us. People get attached to people, to love, that the love becomes destructive. Jealousy overcomes the power of love and the bound is broken by one side of it. I know people that want luxury cars and bottles more than their life, even though they don’t have any idea how to get the money to buy them. 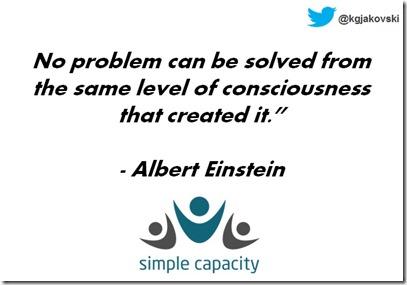 Once the problem is made, there is no turning back, but to fix it. Fixing problem is same as fixing an object. We need tools, we need change and different thoughts to reverse our mind set and try to fix the problem. 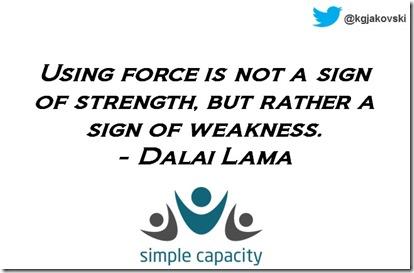 Have you ever been in an argument and losing the race? I’ve been there and I’ve been preparing my fists to knock my opponent and even my friends sometimes, but what’s that going to solve? That’s a sign of weakness and giving the cards to the other person. Do things verbally. “Fighting is the lowest kind of communication.” 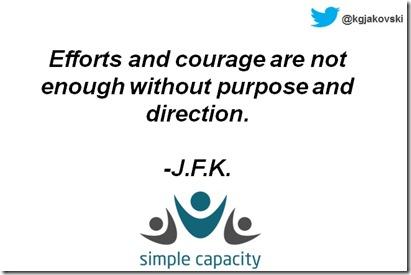 I have number of friends who are able and capable invent something and do more than being an average worker, and yet they work the so-called s*it work. We need bigger things that effort and courage to become more than average. Motivation is inevitable. 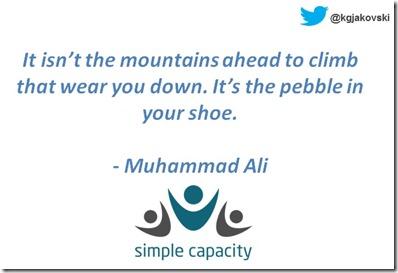 We all climb mountains, and sometimes literally. It’s the problems unsolved along the way that prevents us to attain our success, it’s not the road alone. “Even if you’re going through hell, keep going!” 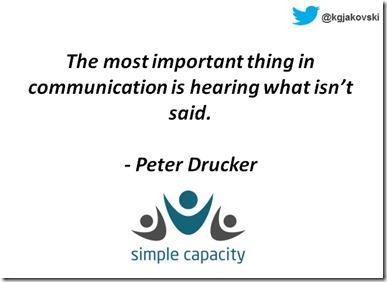 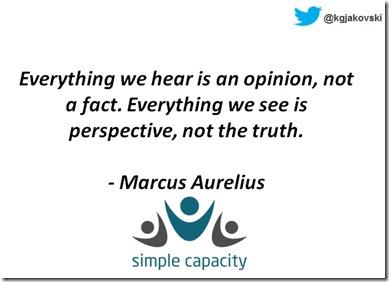 More than half of the things we know are someone’s opinions of something, not a fact. Don’t judge book by its covers, we need to know how peoples energy works and compassion to know more than the perspective.