Chinese proverbs are famous quotations taken from literature, history, and famous people like philosophers. There are thousands of Chinese proverbs labeling all aspects of life from education and work to personal goals, relationships and overall self-improvement.

Chinese Proverbs ring true today, just as they have for thousands of years. I came to realize that so many of the proverbs we grew up with, I had always thought the sayings were of American origin, when in fact, the source was Chinese proverbs, thanks to the internet today.

Although I had heard many of the Chinese proverbs before, this time, I interpret the words more carefully and I really came to appreciate the powerful use of words, in their incisiveness and simplicity, which gives a direct message to the reader. Chinese Proverbs have provided inspiration, comfort and direction to mankind with their down-to-earth messages that convey universal truths, along with the wisdom, wit and the humor of the Chinese people.

The next Chinese Proverbs on self-improvement will serve best to improve your point of view. 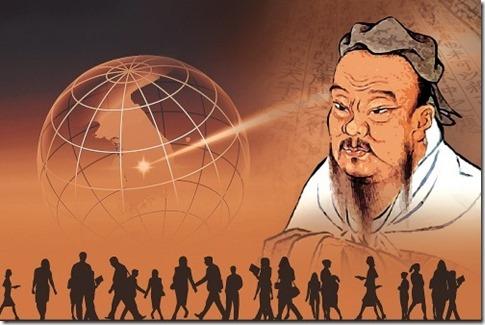