Have you ever been convinced by a salesperson that you truly wanted a product, done something too instinctively, or made choices that seemed entirely out of character? Then, my friend, you’ve had an idea planted in your mind.

We are already on the way to become an experts to dominate people, and today we will conclude ways that worked on us that shaped our way of thinking as someone else wanted.

However, before introducing the 3 bizarre ways to plant ideas, we might also implant an idea TO USE the following ways for good reasons, instead of backstabbing and manipulation. A good example would be to plant an idea in your friends brain to make him stop drinking alcohol or smoke cigarettes. 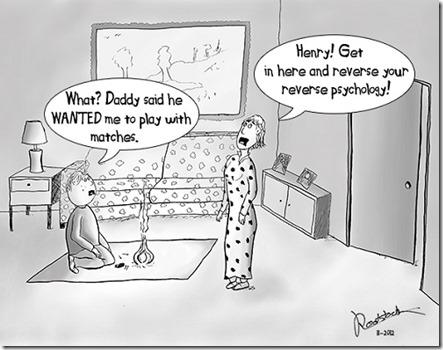 Reverse psychology has become a gigantic cliché. Most of us use this bizarre way to plant an idea in our friends head to do something he would rather not.

The problem is that most people look at reverse psychology in a very simple way. For example, you would say “I don’t care if you want to go and drown yourself in alcohol” to try and convince someone not to stop drinking. This isn’t reverse psychology—it’s passive-aggressive. So let’s leave that all behind and start from scratch.

If you’re going to use reverse psychology in your favor, you need to be delicate. Let’s say you want your roommate to clean the apartment because it’s his or her turn. There’s always this approach:

“Hey, would you mind cleaning the apartment? It is your turn.”

But in this example we’re assuming your roommate is lazy and the nice approach isn’t going to get the job done. So what do you do? Something like this:

“Hey, I’ve decided I don’t want to clean the apartment anymore, and I am just going to start calling a cleaning lady to clean my room. Is that cool with you? If you want to give me some money we can share the cleaning fee. (College is not a “rich man’s world” to pay cleaning lady) “

Your goal is to present a crappy alternative on cleaning without placing any blame. Rather than being preoccupied with an accusation, your roommate is left to only consider the alternative. This is how reverse psychology can be effective, so long as you say it like you mean it. 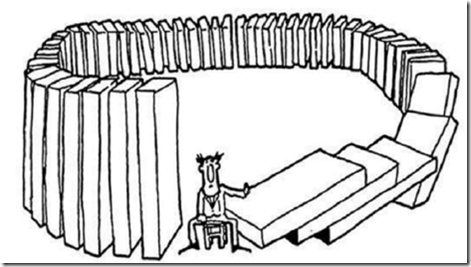 Getting someone to want to do something can be tough if you know they’re not going to want to do it, so you need to make them believe it was their idea. This is a common instruction, especially for salespeople, but it’s much easier said than done. You have to look at planting ideas in the same way you’d look at solving a riddle. Slowly but surely you offer the target a series of clues until the obvious conclusion is the one you want. The key is to be patient because if you rush through your “clues and answers” it will be obvious. If you take it slow, the idea will form naturally in their mind all by itself. Let’s show a clear example.

Let’s say you’re trying to get your friend to stop drinking alcohol. This is a good aim, but you’ve got tough enemy: they’re addicted to “Ciroc Vodka” and need a two-three glasses of vodka shots once a day. Out of concern you tell them to stop drinking. They either think that’s a good idea and then never do anything or just tell you to stop nagging them. For them to realize what they’re doing to their body, they need to have a revelation and you can make that happen by talking like the idea bends around the issue.

To do this you need to be extra careful, otherwise it will be obvious. You can’t just say “oh, I read today that each year 2 million people die from alcohol, especially from Vodka” because that’s a load of crap and comes with an incredibly obvious motivation for saying it.

If vodka and alcohol is the target, you need to make vodka really grouse and unappealing. Next time you are disgust by something, make a joke about coming down with “the revulsion you get from the first shot of alcohol”. When you’re ordering at a restaurant together, verbally convey your decision to order something other than alcohol because you just had a revelation how most times you were wasted you’ve had a headache next day and you made a clown of yourself that night.

When you’ve done enough of these things—and, again, with enough space between them so that it doesn’t seem like odd behavior—you can start being a little more aggressive and stop going with your friend to get wasted. You can also take proactive steps to improve your own health and tell your friend what you’re doing, and how well it’s working for you. After few weeks, if your friend hasn’t decided to reconsider his or her position on abusing alcohol, you can casually mention it and they should be much more open to having a real discussion. 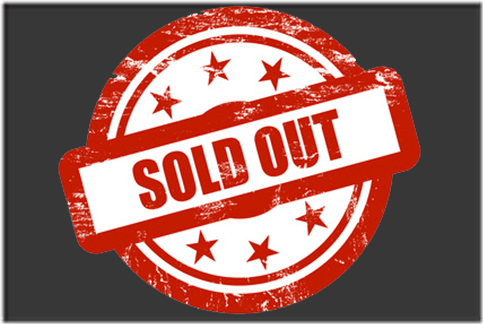 Underselling is probably one of  the easiest and most effective ways to imprint an idea in someone’s mind. This is another version of reverse psychology but at a less aggressive level.

Let’s say you’re trying to sell someone a bike. They could buy a mountain bike, mountain and street bike with thinner tires (slightly better than the mountain), or the best in the store “the alpha bike” . You want to sell the “alpha bike” because it cost more and accumulate more money for you.

Your buyer is coming in with the idea that they want to spend the least money possible. You’re not going to get very far by telling them they should spend more money when you know they don’t want to. Instead, you need to adopt to what they want: the cheap option. Here’s a sample dialogue:

Buyer: Can you tell me about this mountain bike? I want to make sure it will work for me.

You: On what type of roads do you want to drive it?

Buyer: Previously I had street bike but I want to get something in between. I am not a professional, but I want to have smooth ride.

You: The first one (the mountain bike) is more than enough, as long as you don’t plan to do distanced trips on flat street it should be just fine for your needs.

This last sentence instills doubt in the buyer. You could even add “you’d only need a better bike (point the alpha bike) if you wanted to be absolutely sure you’ll have smoother drive on both, street and mountain, for a longer period of time” but that might be pushing it a little bit. The point is, if you appear to have their best interests at heart it can be easy to make them think they want to buy more from you.

And again, these ways should be used to benefit both, the first and the second participant with good intentions.