Missing from this Top 10 list are humans and other primates, which clearly excel at social communication, cooperation, tool making and much more.

Before we start expanding the list, to have no confusions, this list is for big and small creatures. And yes bees are both insects and animals. In fact, all insects are animals, and pretty much anything that’s not a plant, a fungus, a bacterium, a virus, or a protist is an animal too. This was a revelation right? Let’s get to the capabilities of these animals.

There are 10 of the most intelligent animals on earth and they possess pretty amazing skills too. 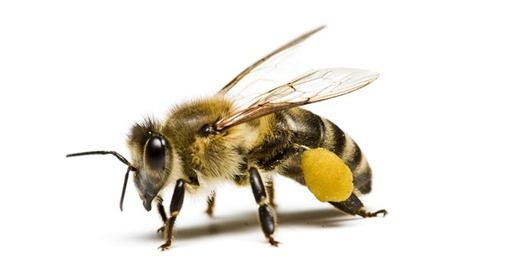 “They have a kaleidoscopic memory of every flower for miles, and learn from wise elders where the best flowers are,” Jon Lieff told Discovery News. “Bees self medicate in their hives in different ways, and engineer the very complex honeycomb structures that are the most efficient possible for honey storage.” 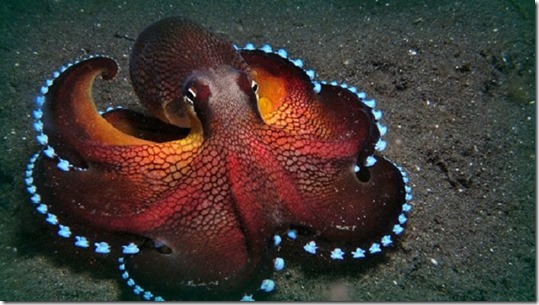 Do not let their squishy tentacles fool you. Octopuses are extremely intelligent, according to Lieff, who explained that they spread cultural information, mimic others and communicate using colors, patterns and flashing.

“They have advanced spatial learning capacity, navigational abilities and use creative predatory techniques,” he added. “They manipulate objects as well as the human hand does.” 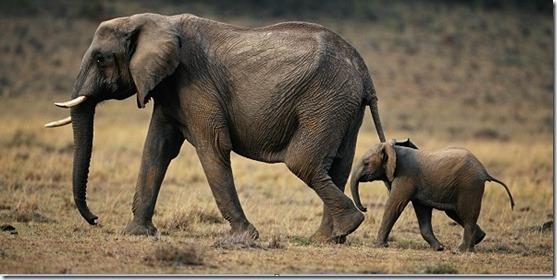 Elephants have amazing memories and can remember friends and enemies for a half century or more, depending on their health and lifetime. (Elephants in the wild can live to about 60, and the oldest known elephant on record — in captivity — reached the age of 86.)

“In captivity, elephants have become excellent artists,” Lieff said. “Elephant communication is elaborate involving many different vocalizations, and they ‘speak’ to family five miles away. Elephants are extremely collaborative, consoling and cooperative, and deeply mourn their dead.” 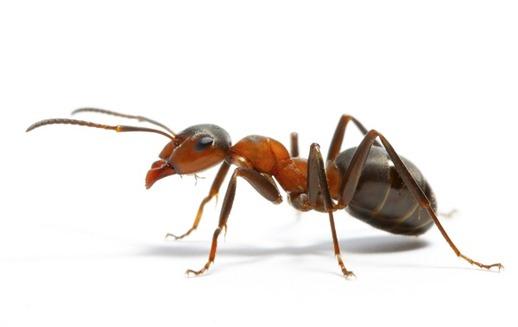 Ants are the ultimate team players, but they display great individual intelligence as well, according to Lieff. The insects can navigate long distances with ease, remembering their lengthy routes.

“Ants care for their family similar to many mammals and show altruism for comrades,” Lieff said, mentioning that ants are the second society on earth (after termites) to develop agriculture. Human-established agriculture evolved much later.

Dolphins continue to astound researchers. These marine mammals in captivity can remember the communications of their fellow tank mates for at least 20 years, according to Lieff.

“They also immediately notice themselves in a mirror, and are very creative in inventing new ways to fish,” he continued. “They wear sponges on their noses to protect themselves near rocks. They have advanced social relations with humans, such as herding large schools of fish toward fishermen wading in the water with nets. When the fish are about to come in contact with the nets, the dolphins signal the fishermen by slapping the water.” 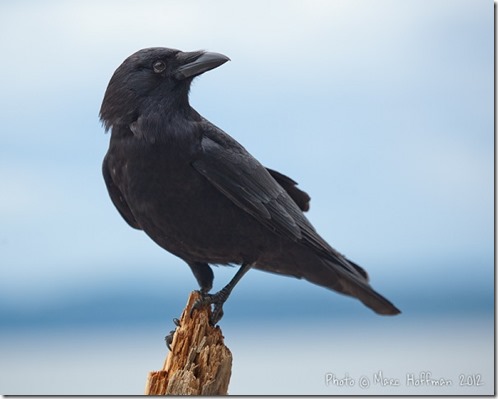 Birds are among the smartest of animals, with two groups making this particular list. The first are crows.

“Crows are aware of themselves and are able to use counting and analogies,” Lieff said. “They can solve higher-order, relational-matching tasks spontaneously. They use tools better than most (non-human) primates, molding wire into a hook and using three different tools for one task.”

He added that studies reveal crows understand the Archimedes principle, which holds that the upward buoyant force exerted on a body immersed in a fluid, whether fully or partially submerged, is equal to the weight of the fluid that the body displaces. 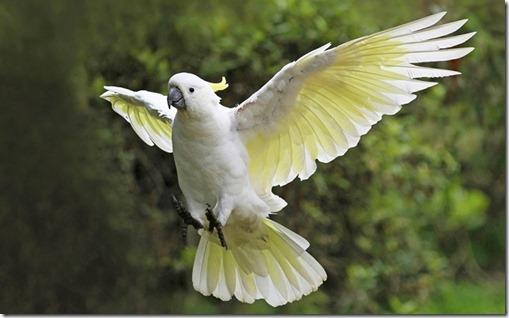 Lieff explained that cockatoos use multi-step techniques to solve problems, such as figuring out how a complex cage lock works. For example, Lieff said one clever cockatoo figured out a lock that required removal of a screw, followed by removal of a bolt, then turning a wheel 90 degrees before finally shifting a latch sideways. Other cockatoos that watched this happen quickly repeated the successful maneuver. 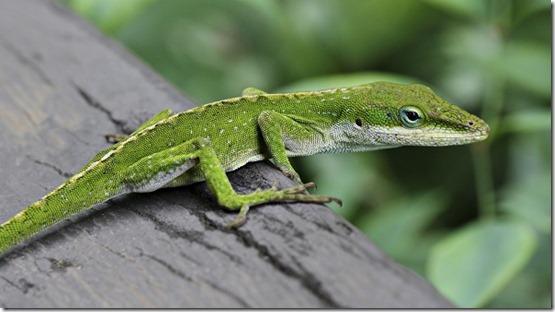 Lizards do not get a lot of  recognition for their intelligence, but Lieff believes it is time they did. Anole lizards, in particular, continue to impress researchers with their cognitive skills.

Anoles demonstrate counting, advanced learning and problem solving, he said, adding that their memories are extraordinary.

In captivity, these lizards can “invent techniques that they don’t use in the wild. They can use multiple different strategies (to solve puzzles) and can unlearn incorrect approaches, rapidly reversing course.” 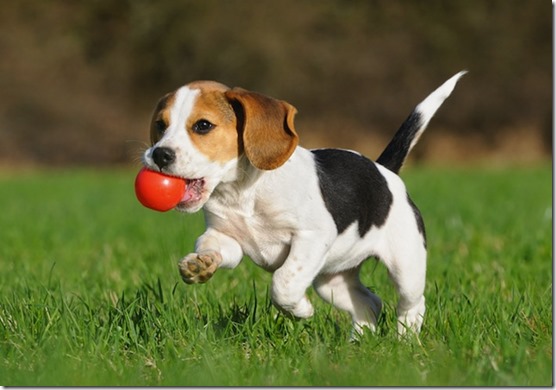 Dogs are so loyal to humans that they often don’t get credit for their own intelligence.

“From a purely cognitive vantage point, dogs have learned up to a thousand different words,” Lieff said.

He added that “service dogs demonstrate creativity and high intelligence” in saving others. Canines can also accurately read human emotions. 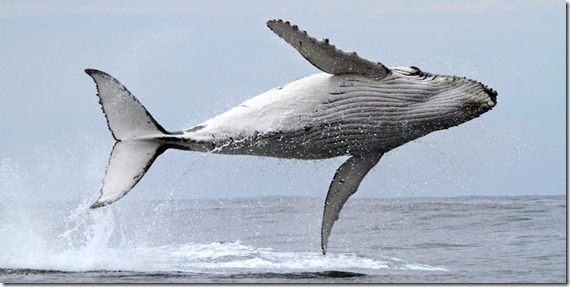 Rounding out the list  are whales, which demonstrate elaborate communication techniques and cultural exchange.

“They work together for creative fishing techniques, with each whale in a designated role,” Lieff said.

For example, he explained three whales sometimes line up in a row while beating their tails together. This creates waves that can knock a seal off an ice perch.

Whales also swim beneath a school of fish in circles, blowing air bubble “nets,” which trap the fish. This requires a lot of team organization, as some whales do the diving while others make calls in order to herd the fish. Such teamwork is passed on to other generations.

From: Jon Lieff on Discovery News