You remember Pinocchio? Yes the wooden kid. His nose grew every time he was lying. In the world today, however, liars aren’t punished if they’re not caught. Even if their nose was growing, plastic surgery is so eminent, they will get that done too!

However, there is a way to catch a liar. The way they behave, talk, and use body language, we can get that falsehood off their mouth.

There are 14 ways to catch a liar before we actually believe that phony.

1. Liars usually make too much or too little eye contact. If someone is incapable to look you in the eyes or is staring you down, that person may be trying to cover his skeletons 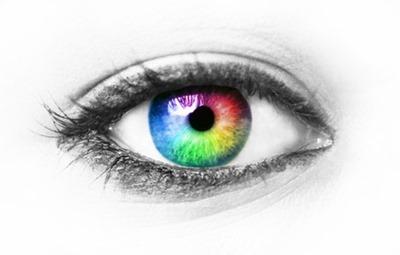 2. Liars tend to speak without using contractions: “I DID NOT” have an affair with another woman

3. A deceiver will often show signs of discomfort by turning away from you 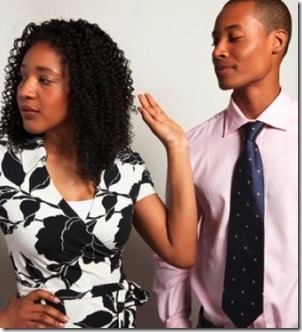 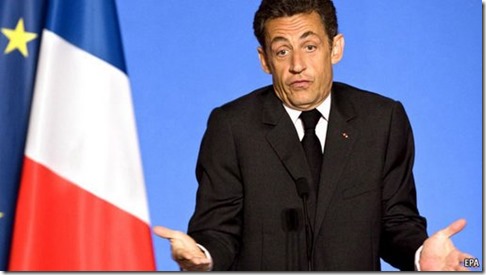 5. Unless they’re professional actors or psychopaths, liars tend to stutter and hesitate when they are speaking 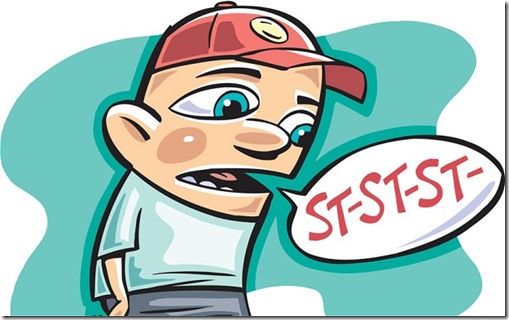 6. Liars often provide additional information without really need to do so 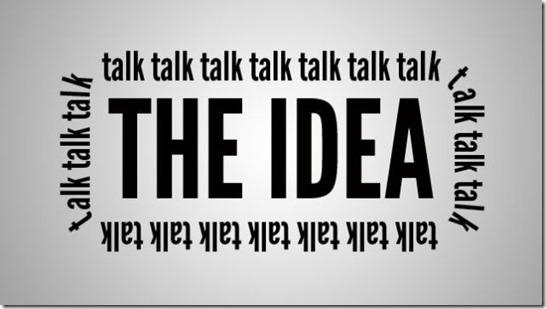 7. A liar will use your words to answer a question 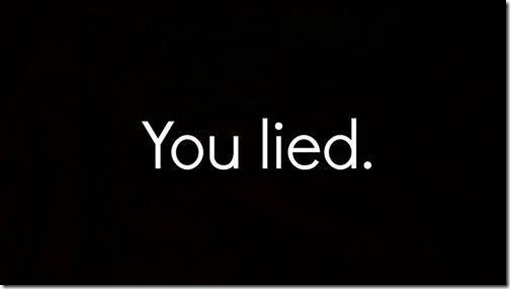 8. A guilty person will get defensive, whereas an innocent person will often go on the offensive 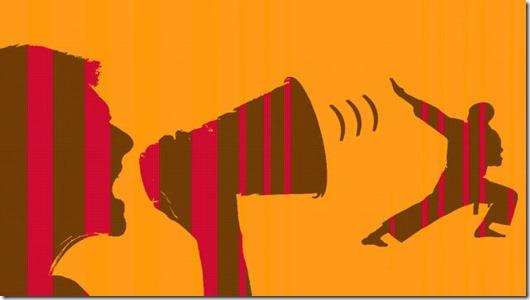 9. A liar might unconsciously place objects (book, coffee cup, a drink, etc.) between themselves and you 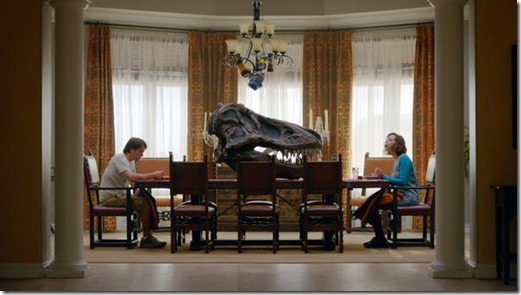 10. A liar’s timing tends to lag between gestures/expressions and words 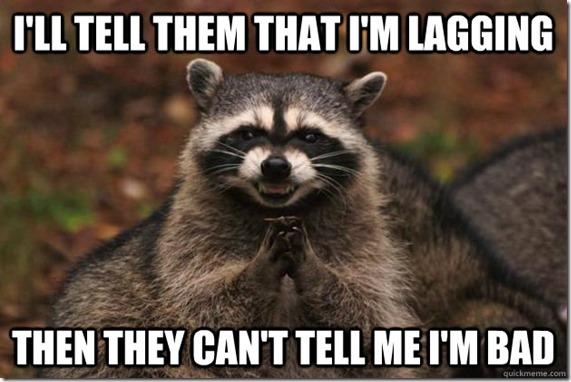 12. They also over-emphasize details. When people are trying to avoid telling the truth, they often fo cus on an obscure point instead of the key issue 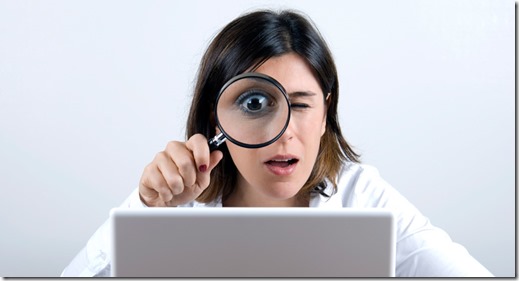 13. Watch out for frequent touching of the face, throat, and mouth. For example, a liar might scratch his/her nose or behind the ear 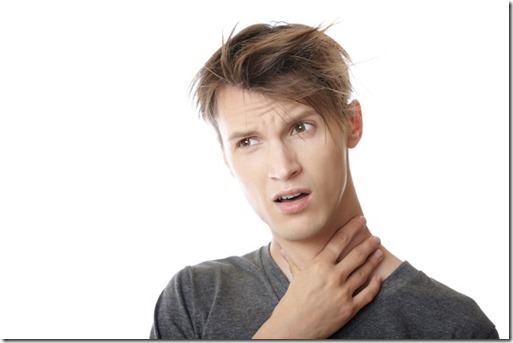 14. Be wary of pursed mouths. While lying, a person may set his or her mouth in a narrow line 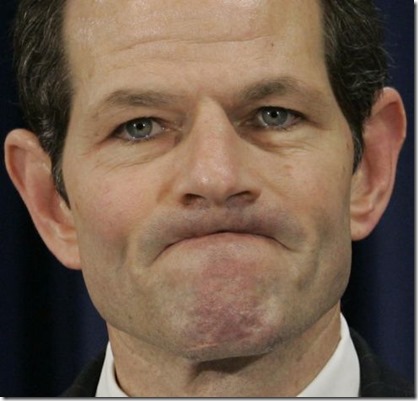