Every year, the MacArthur Foundation presents large financial grants on a group of people who are doing exceptionally creative or important work.

MacArthur fellowships are often called “genius grants,” and grant-winners tend to be unusually motivated, passionate and forward thinking. Are they geniuses? Can we somehow measure intelligence? The annual conversation that emerge raises questions about what it means to be intelligent and whether that’s something that can be cultivated, measured or even defined.

Despite decades of research into how different brains work, experts said, there are no easy answers. Scientists now know that there are multiple types of intelligence. There’s a strong genetic component to certain aspects of intelligence. And scores on intelligence tests are tightly linked to school performance, future income level, health and more.

But IQ scores are far from the only factor that determines how well people do in life. Also, conversations about innate differences in intelligence continue to make people uneasy, probably because there is a long history of racism, classicism, sexism and even religious discrimination tied up in discussions about who is smarter than whom. 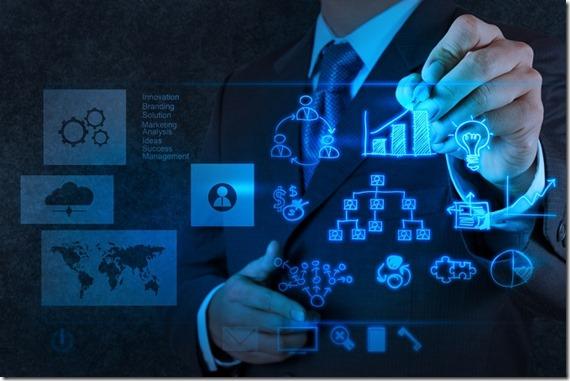 “The field is just fraught with controversy after controversy,” said Randall Engle, a psychologist at the Georgia Institute of Technology in Atlanta. “There are group differences all over the place in intelligence measures and that just adds to the controversy. It’s hard for the field to come to grips with what’s understandable about this in the midst of all this craziness.”

Researchers have been interested in understanding the nature of intelligence since at least the 1800s, but early studies were hampered by complications.

Part of the problem was that intelligence tests were designed before anyone had come up with a specific definition of what they were trying to measure, Engle said. What’s more, British scientist Sir Francis Galton, who was the first to use statistics to test whether intelligence could be inherited, was also a eugenicist, and beliefs that good traits were inborn led to forced sterilizations and other terrible outcomes.

In the early 1900s, French psychologist Alfred Binet developed a test to identify children who might need extra help in school, and his work was incorporated into the Stanford-Binet Intelligence Scales, which originally focused on verbal skills. That and other modern IQ tests have changed over the years as new research changes our understanding of what intelligence is.

Generally, Engle said, different IQ tests correlate well with each other and scores tend to be linked to real-world outcomes. Compared to people who score lower on the tests, for example, people with the highest IQs file more patents, publish more academic papers, and earn higher incomes.

But scoring well on an IQ test doesn’t predict success, nor does a relatively average or lower score predict a life of misery.

That’s because having a high IQ is like owning a car with a big engine, said David Lubinksi, psychologist and co-director of the Study of Mathematically Precocious Youth at Vanderbilt University in Nashville, Tenn.

Another complication is that intelligence comes in many forms. One category is crystallized intelligence, Engle said, which measures how much knowledge a person has acquired and that is highly correlated to education level.

But, according to recent research, that is true only for people with high socioeconomic status, at least in the United States, where access to education varies by zip code. In other words, genes only kick in to influence IQ when people are already getting a relatively good education.

As scientists learn more about the components of intelligence, they are developing new ways to assess nuances in the way people think.

Traditional IQ tests have long focused on math and verbal skills, Lubinksi said. Now, though, it’s becoming clear that the ability to think spatially and rotate shapes in the mind’s eye is essential for pilots, orthopedic surgeons, architects and other occupations. Some newer tests evaluate those visualization skills. 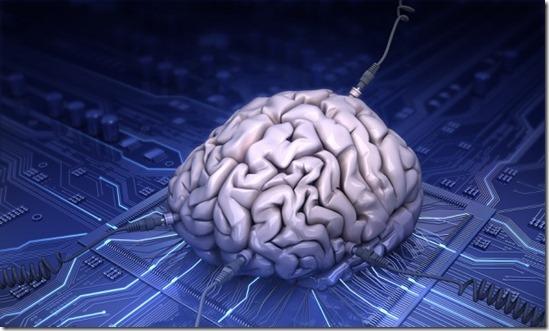 Even as testing gets more refined, debates continue about whether IQ tests should be used at all. The military has used intelligence testing as a way to place people in the toughest posts, and experts said that evaluations can be useful in professional and educational settings, too — as long as they’re used responsibly and sensitively.

For kids who are struggling in school, for instance, IQ tests can help determine whether they’re so intelligent that they’re bored or if they have cognitive deficits that require special attention. Determining mental strengths and weaknesses can also help teachers tailor education and steer students towards jobs that best fit their skills.

On the other hand, experts said, it wouldn’t be a good idea to test every child’s IQ and announce the number because that would unnecessarily and unfairly shape expectations.

“It’s like every other tool,” Lubinski said. “It can cause harm, and it can be of great service. There are examples of both.”

As for MacArthur fellows, IQ tests have nothing to do with who wins and “genius” is probably not the right word, Engle said.