“As I write this, I’m just past the big 60. Here’s some life advice based on thirty-eight more years of living than you have. I don’t expect you to believe everything I say–when I was twenty-two I wouldn’t listen to someone this old, but maybe some of this will resonate with you:”

Challenge the known and embrace the unknown.

Accepting the known and resisting the unknown is a mistake. You should do exactly the opposite: challenge the known and embrace the unknown. Now is the time to take this kind of risk because you have less to lose and everything to gain. Great things happen to people who question the status quo.

Contrary to school, in the work place there are few minimums. In my entire career, I can count on one hand the instances when an email, presentation, or report was too short. The perfect length for everything is when it is “complete”—more is less, and “shock and awe” doesn’t work in business or war. Here are guidelines: email—five sentences; presentations—ten slides and twenty minutes; report—one page.

Tell stories, do demos, and use pictures

The most enchanting people tell stories, do demos, and use pictures to influence and persuade others. They do not belittle or berate. They paint a picture in people’s minds whether the medium is social media, email, in-person presentations, phone calls, or video conferences. There is only one Steve Jobs, but if you want a shot at being the next Steve Jobs, learn to communicate using stories, demos, and pictures. 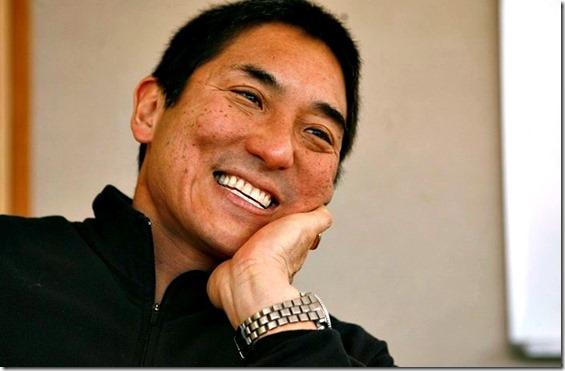 Over your lifetime, you’ll probably have five to ten jobs in two to three industries. Your first job is not going to be your last. It’d be great if your first job was to be the fifth employee of the next Google, but the odds of this are small. The only mistake you could make is taking a first job where you couldn’t learn anything, and if you can’t learn anything, it’s probably your fault. Just get in and work hard and stop thinking about finding the perfect first job.

Live in the present, work for the future

The day after you start work, no one is going to care what school you went to, what your grade point average was, if you were captain of the football, robotics, or debate team, or who your parents are. All that matters is whether you deliver results or you don’t, so work hard to make your boss look good (see next).

Learning is a process not an event, so you should never stop learning. Indeed, it gets easier to learn once you’re out of school because the relevance of what you need to learn becomes more obvious. Indeed, the day you graduate is when the real learning begins.

Don’t get married too soon

When you were young, it was absolutely wrong to lie, cheat, or steal. When you enter the workforce, you will be tempted to think in relative terms. As you grow older, you will see that right and wrong seems to change from absolute to relative. This is wrong: right is right and wrong is wrong forever.

Enjoy your family and friends before they are gone

Nothing–not money, power, or fame–can replace your family and friends or bring them back once they are gone. You probably have delusions of immortality right now—that’s natural. At least consider that while you may be immortal, those around you are not.