Humankind has long dreamed of immortality.

Not surprisingly, some very wealthy tech executives are determined to buy their way out of that inevitability. These guys are living the high life and they don’t want it to stop.

Peter Thiel, the founder of PayPal, is worth somewhere north of $2 billion, and a member in good standing of the one-percent club that is projected to control half the planet’s wealth by next year. While economic inequality does not appear to weigh on him, other forms do.

Oracle founder Larry Ellison has similar deep thoughts. “Death has never made any sense to me.”

A billionaire many times over, he has contributed over $400 million to research so far, much of it through his Ellison Medical Foundation, in his quest to live forever.

Larry Page and Sergey Brin, Mark Zuckerberg, Sean Parker, Pierre Omidyar of eBay have all placed hefty bets on science, and sometimes pseudo-science, to make sure they stick around a long, long time.

“The talent migrating into the field is like nothing I’ve seen in my 40 years in the field,” Ken Dychtwald, a gerontology and longevity expert told Time magazine,  “and they’re convinced there is nothing you can’t do if you can turn biotechnology into information technology,”

The ethics behind the search for immortality are dicey, to say the least.

“There will be breakthroughs in the next 15 or 20 years that will have to do with aging itself—actually stopping the biological clock,” Dychtwald told Time. “And I think that really rich people are going to get access to it… Imagine a time when ten thousand really rich people get to live forever, or not have to get dementia.”

Research into life extension costs a lot of money, and it seems reasonable to assume that if there are indeed breakthroughs, those various immortality pills, injections or whatever are going to cost a lot of money, too.

Which raises the question, what about the rest of us? If there seems to be a budding confrontation between the economic haves and have-nots, what can be said about a world where there are mortals and immortals? Not to mention the fact that in a world straining to provide resources for 7 billion humans having a normal lifespan, people who never die are going to put a real strain on things.

“Extending the average human lifespan is a great example of something that is individually desirable by almost everyone,” Francis Fukuyama, a political theorist and bioethicist told the Washington Post, “but collectively not a good thing. For evolutionary reasons, there is a good reason why we die when we do.”

Without an incentive to adapt in order to survive, said Fukuyama, social change would grind to a halt and dictators could rule for centuries, not decades.

Undaunted, these wealthy tech barons move forward, as confident in their quest to live forever as they were in founding their digital empires.

For them, the traditional pace of science moves too slowly. Institutions like the National Institutes of Health, they believe, thrive too much on consensus and are not willing to take the risks that lead to major breakthroughs.

“We want to jailbreak them [scientists] from existing research institutions and set them free,” reads the manifesto for Breakout Labs, Peter Thiel’s grant-making group. “It’s those who have an optimism about what can be done that will shape the future…I believe that evolution is a true account of nature but I think we should try to escape it or transcend it in our society,” Thiel told the Post.

Not every fabulously wealthy tech giant agrees with the goals of these immortalists.

Bill Gates wrote on the website Reddit that he believes it is egocentric to seek to live forever when so many people on Earth lack basic needs and are dying of curable diseases like malaria and tuberculosis.

Gates feels the resources would be better spent helping millions of people live normal lifespan rather than extending the lives of a relatively few multi-millionaires and billionaires.

Here are four prominent proposed pathways to immortality whose research is being supported by the modern tech oligarchy. 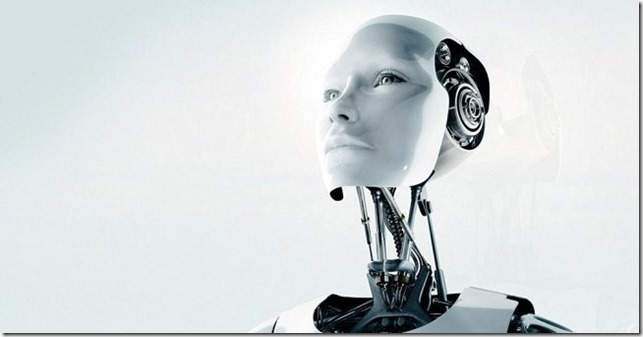 Russian scientist Dmitry Itskov, 31, believes that immortality can be achieved by the year 2045.

On his website, 2045.com, Itsky solicits money from the wealthy and in return promises the end of death within 30 years.

He states the goal is, “to create technologies enabling the transfer of a individual’s personality to a more advanced non-biological carrier, and extending life, including to the point of immortality.”

His plan involves four steps. First, the development of a robot or “avatar” that is linked to our present selves by way of a computer chip. This is to be achieved by 2020.

Following this, the human brain will be transplanted into the avatar. The target date for this achievement is 2025.

By the year 2035, human consciousness will be transferred or downloaded into an artificial brain within the avatar, replacing the biological brain.

And finally, by 2045, consciousness will evolve into a sort of Internet of global consciousness, with no need for a physical presence at all. Robots that have developed their own artificial intelligence will carry out necessary physical tasks. Humanity will have transformed into something else entirely.

If it sounds farfetched, that’s because it is. But the world’s tech sector has bought into the idea that humanity’s knowledge, because of the technology they have developed, will continue to grow exponentially, and what we know now will be dwarfed by what we know in five or 10 or 30 years. 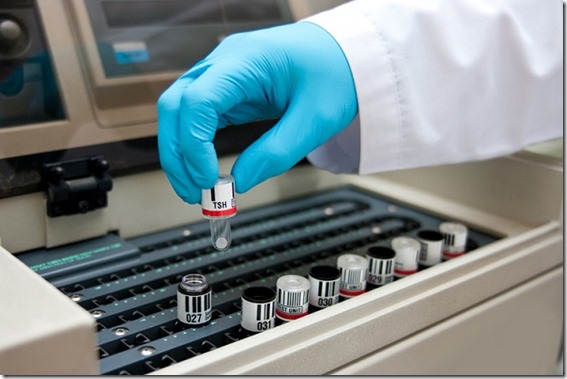 Brian Singerman, a venture capitalist and partner in the Founders Fund, and his partners, including Peter Thiel and Sean Parker, are placing their faith and their wallets in the hands of biotech companies that are busily studying ways to cheat death.

These are not things that are incremental approaches. It’s all fine and good to have a drug that extends life by a certain amount of months or makes living with a disease easier. That’s not what we’re looking for. We are not looking for incremental change. We are looking for absolute cures in anything we do.”

Singerman believes that within 10 years all viral disease will be curable, and within that same time frame we will have a clearer understanding of what aging is, what causes it, and how to begin to stop it. 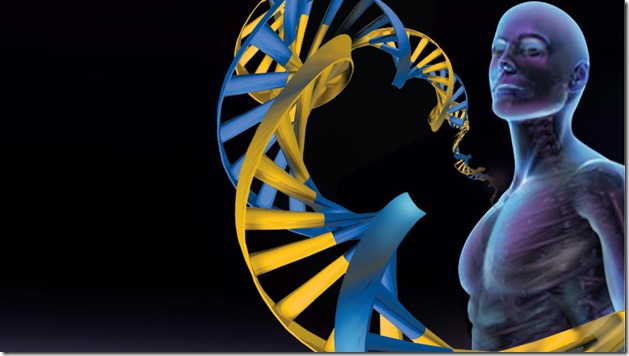 Human beings are not roundworms. But breakthroughs in human life extension might have started with the lowly roundworm.

In 2001, scientists burrowed down to the cellular level and added an extra gene (known as SIR2) to the roundworm.

Normally, the roundworm’s lifespan is about two weeks. The roundworms with the extra gene lived for three weeks.

This result mimicked the results obtained with calorie restriction, another way scientists have prolonged life in test animals.

That may not sound like much, but if scientists manage to add a comparable increase to the normal human lifespan, we’d all live a third longer life. And that’s just the beginning. Ultimately, there are scientists who believe we can genetically turn off the aging process altogether. 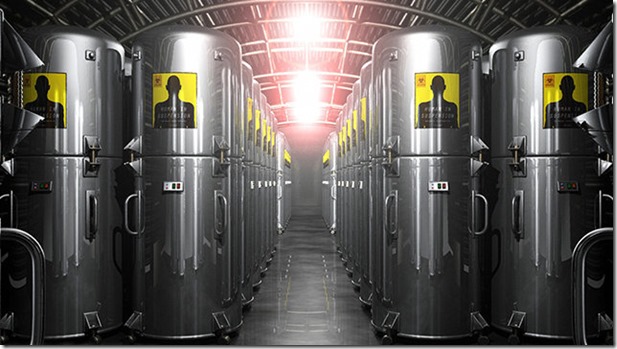 No, Walt Disney is not frozen in some secret vault, waiting for the day when he can lead his Mickey Mouse empire again. But Ted Williams, baseball legend, is.

Called cryonics, the theory is they freeze your body (or, if you are feeling a bit short of change, since the process can cost up to $200,000, just your head), wait until science discovers a cure for what killed you, and then thaw the body out, revive and cure you.

Critics of this method point out that at our current level of technology, by freezing the body, we are damaging the cells beyond repair.

Imagine, for instance, a bag of frozen strawberries. Once defrosted, the formerly plump firm fruit is now soft and mushy. That is pretty much how the defrosted body would turn out.

But true believers dissent. Alcor, a leading cryonics firm (and one of the recipients of Peter Thiel’s largesse), states on its website, “We believe medical technology will advance further in coming decades than it has in the past several centuries, enabling it to heal damage at the cellular and molecular levels and to restore full physical and mental health.”