These jaw-dropping images will leave you voiceless… Shaolin monks believe that strength comes only from the mind, because of this there are almost no limits to what they can do with their bodies during training.

They practice techniques centered around balance, strength, endurance, and self defense and are able to endure unbelievable amounts of pain without barely even blinking.

In the Shaolin Monastery, where the Shaolin Monks lived, there were many expensive antiques. As a result, it attracted thieves, and sometimes armies.

The Shaolin faced discrimination in Maoist China when religion and relics were targeted by the government and Red Guard terrorists, but today the Shaolin are well respected. 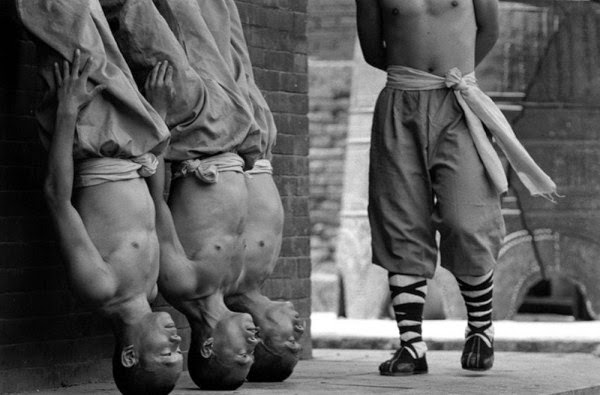 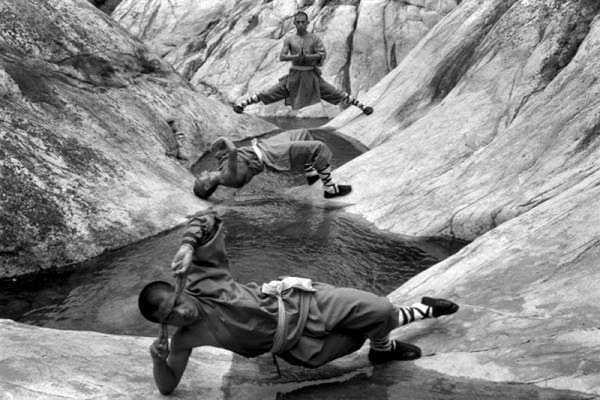 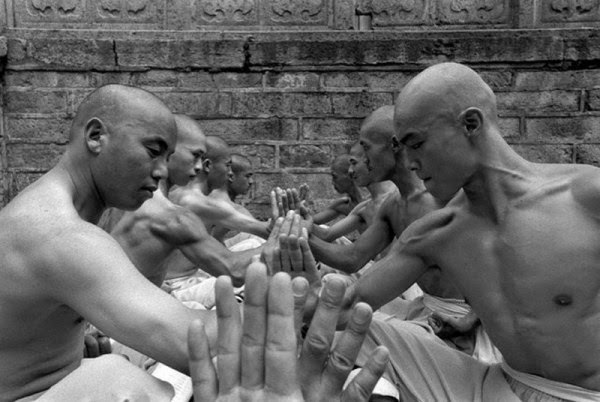 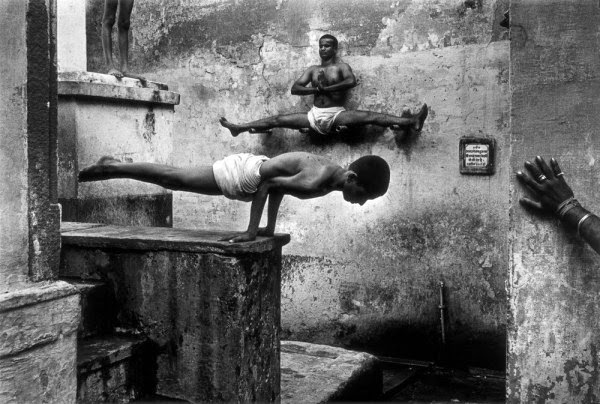 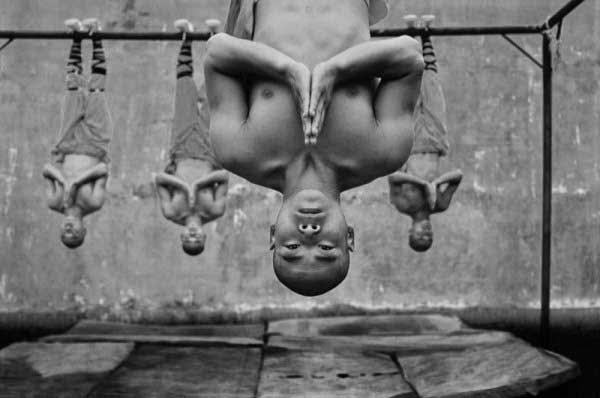 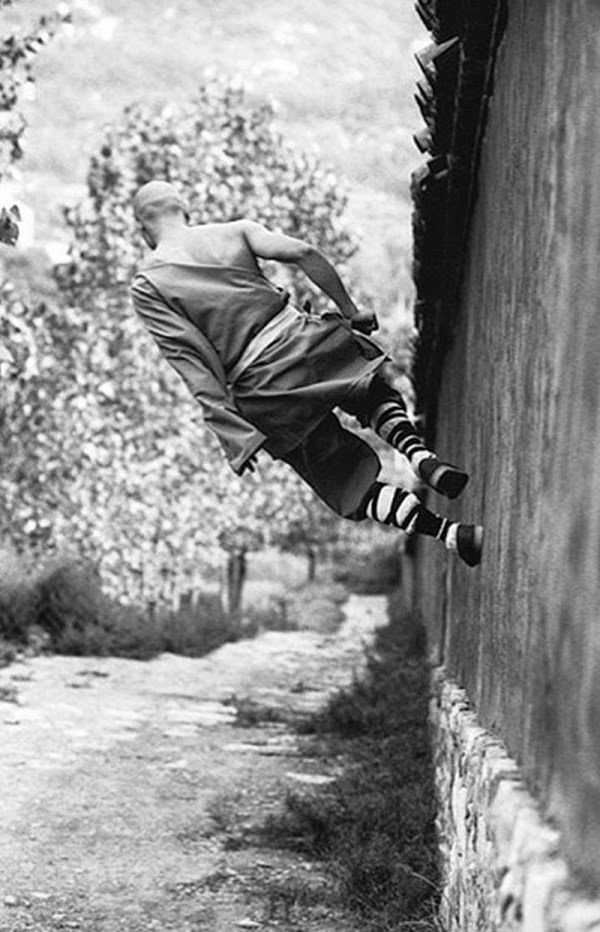 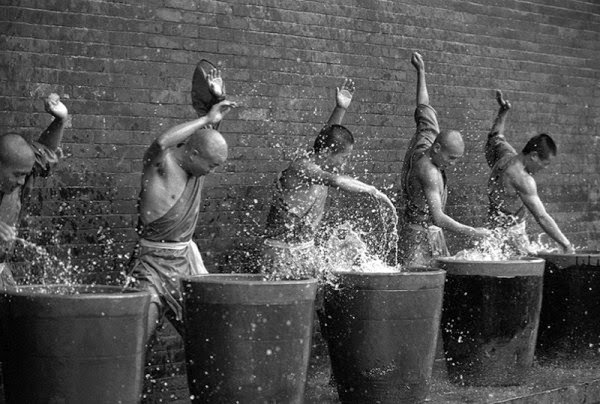 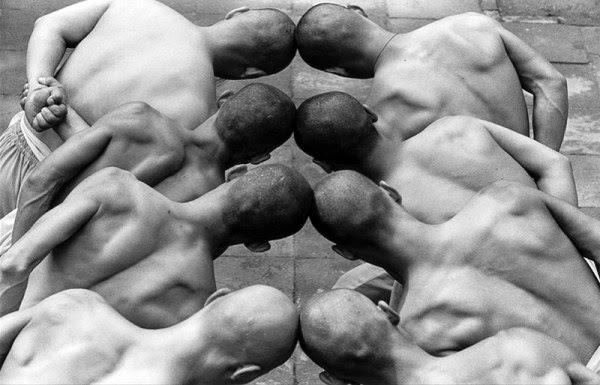 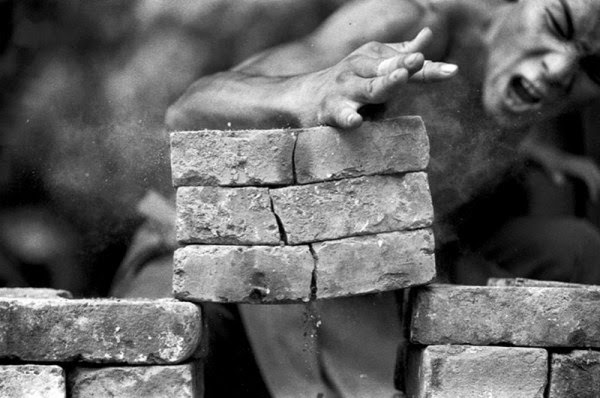 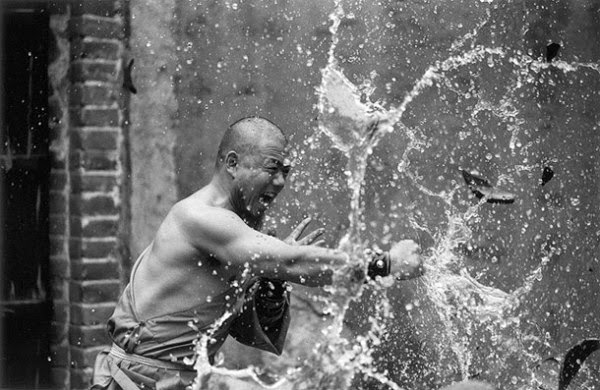 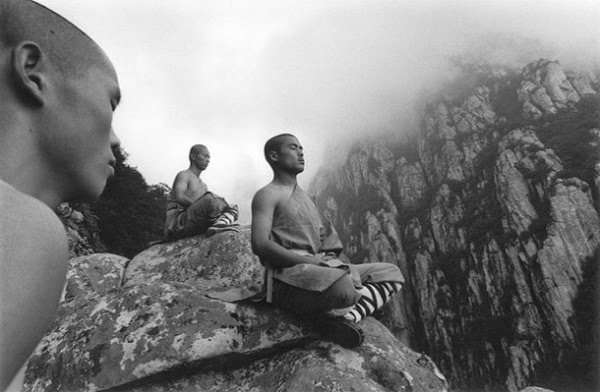 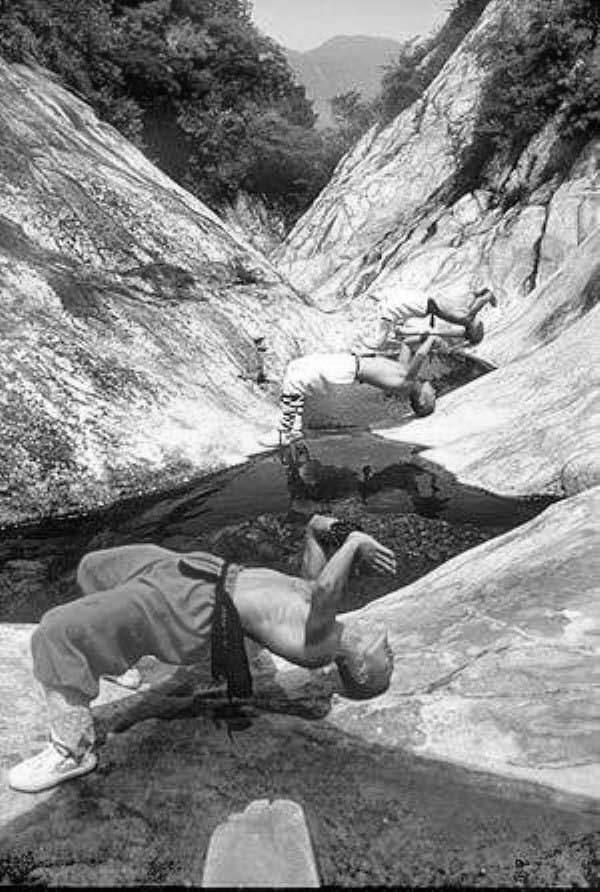 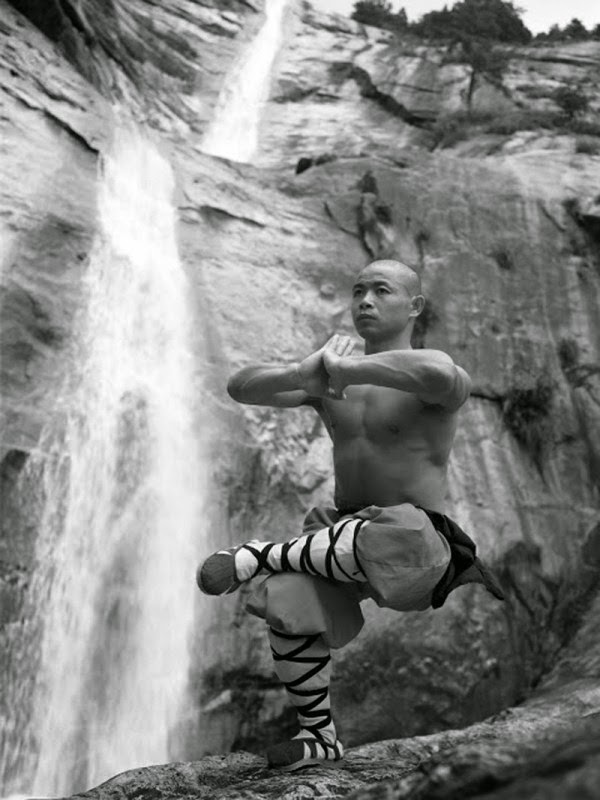 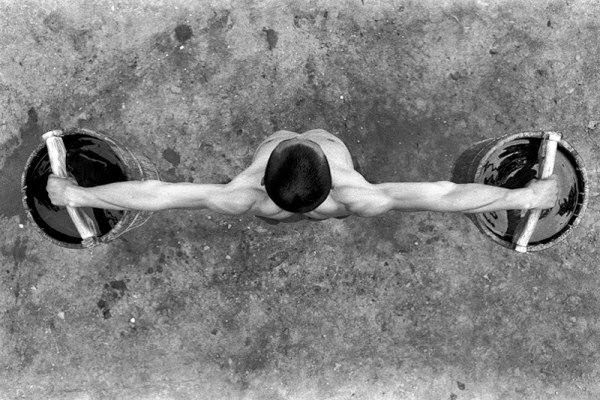