You don’t have to know a whole lot about science to know that black holes typically suck things in, not spew things out. But NASA just spotted something mighty strange at the super-massive black hole Markarian 335. 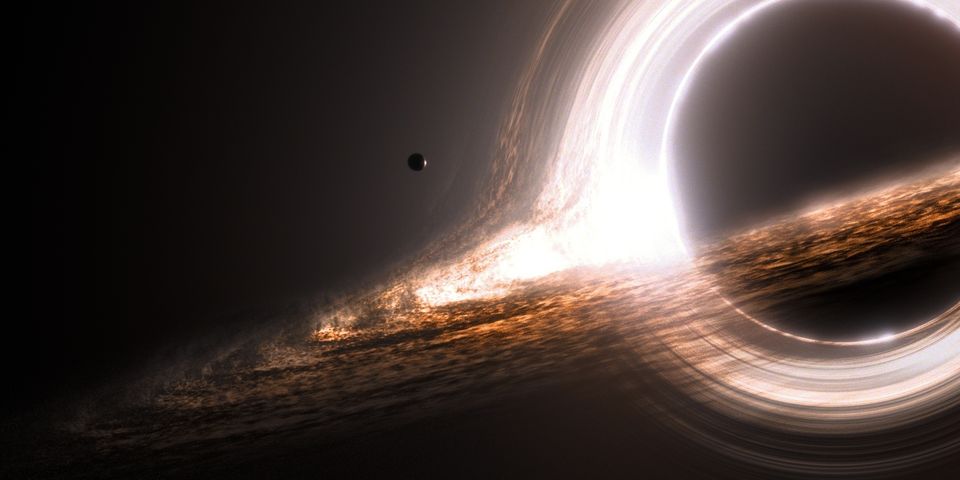 “This is the first time we have been able to link the launching of the corona to a flare,” said Dan Wilkins of Saint Mary’s University. “This will help us understand how super-massive black holes power some of the brightest objects in the universe.”

The large flare was seen coming out of super-massive black hole, Markarian 335. Two of NASA’s X-rays saw the occurrence and it has experts scratching their heads in unison.

“The nature of the energetic source of X-rays we call the corona is mysterious,” stated Fiona Harrison, the principal investigator of NuSTAR. “But now with the ability to see dramatic changes like this we are getting clues about its size and structure.” 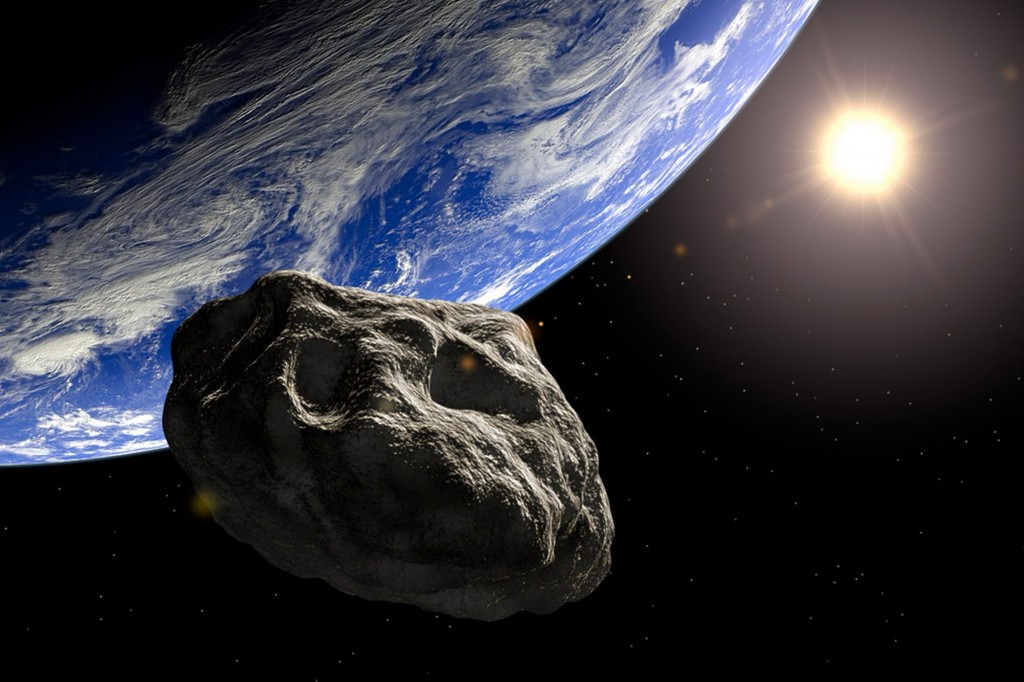 While we like to think we have a fairly good understanding of space, much of what we count as knowledge is just theory which has yet to be disproved. So it looks like some textbooks will need to be rewritten. And while this particular super-massive black hole is 324 million light-years away, we are not taking any chances!