Who doesn’t like to ponder over individuals, groups or organizations that have covered certain events up.

It is just so amusing to do our own little private investigation online and dig deeper to try to uncover some untold mysteries.

Many conspiracy theories are farfetched and are unbelievable while others actually ended up being true.

Here is a list of former conspiracy theories that ended up being true and proved the world wrong.

Watergate happened to be one of the biggest scandals that had ever been uncovered in American history. 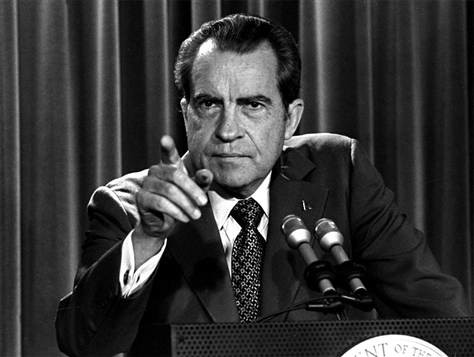 It was said that reporters were harassed and their mobile phones were tapped by agents of the Nixon administration to cover up wiretaps that they were conducting on opposing political parties among other abuses of power and intimidation tactics to various people implicated in the government.

It is no secret that what happens in North Korea is controversial. Between 1977 and 1983, it was rumored that North Korean agents abducted Japanese citizens. 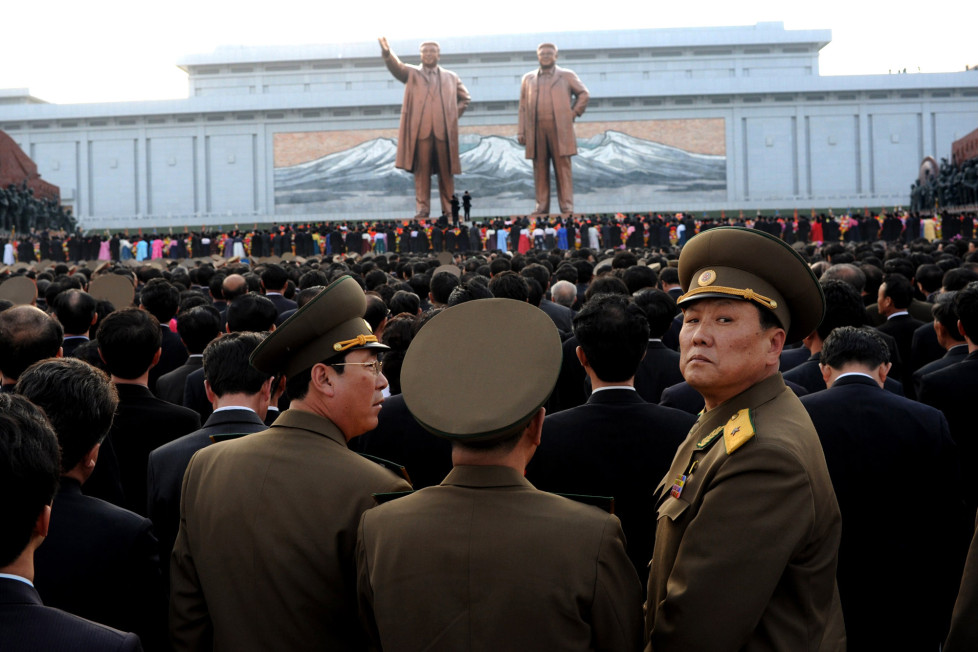 After years of going back and forth in order to figure out the validity of these claims, the Japanese government uncovered and got North Korea to admit to capturing 13 of their citizens. North Korea admitted to 13 abductions but it is rumored that hundreds more had been captured.

There was a very interesting rumor that between 1938 and 1950, top officials at General Motors made the decision to buy train and rail systems in cities so that people would be forced to buy cars.

This interesting theory was based on the fact that GM wanted more potential customers for their vehicles.

After years of people digging deeper, it was revealed that this theory was true but it also turns out that GM was not the only one partaking in this idea but many other car manufacturers.

Who knows what sort of tactics car manufacturers are using these days to convince the mass population to purchase their vehicles.

General James Wilkinson was a soldier and statesman who was said to be tangled in many controversial situations. 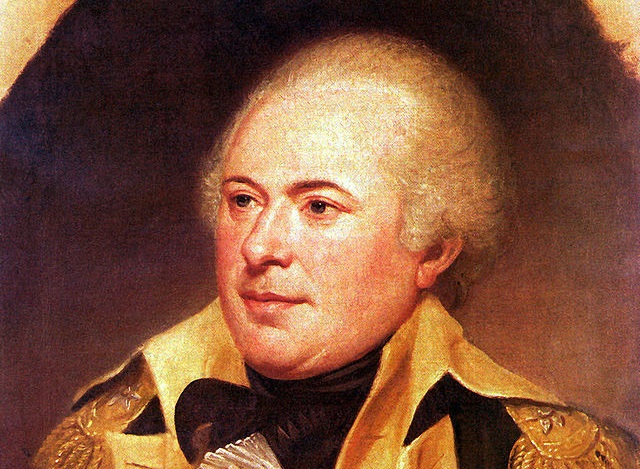 He served in the Continental Army during the American REvolutionary War and commanded two unsuccessful campaigns during the War of 1812.

It was rumored that James Wilkinson was making sneaky side deals with the Spanish, even after he reached the highest rank in the army.

When he passed away, sources revealed that he was in fact on the Spanish payroll.

A huge tragedy happened in 1940 when Stalin ordered the slaughter of 20,000 Polish military officers, while using the Nazis as the scapegoat. 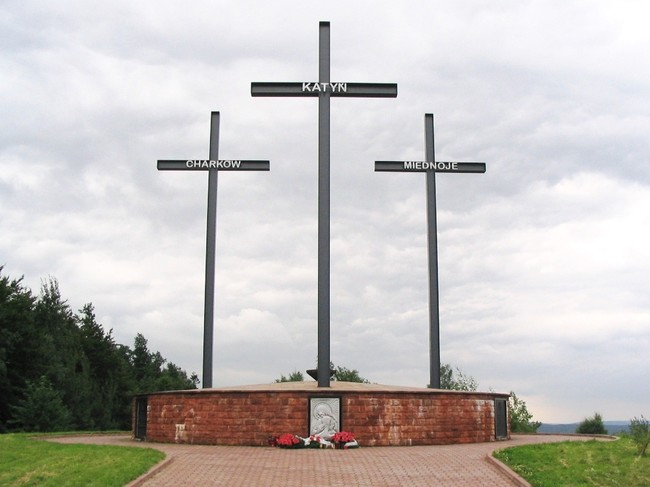 It was only in the 1990’s that a deeper investigations was conducted by the Soviet Union that actually uncovered solid facts proving that this was an inside job.

In 2010 the facts had been confirmed that Stalin was in fact behind this massacre.

Don’t be fooled by Jimmy Savile! For decades, rumors flooded the media that British TV personality was molesting children. 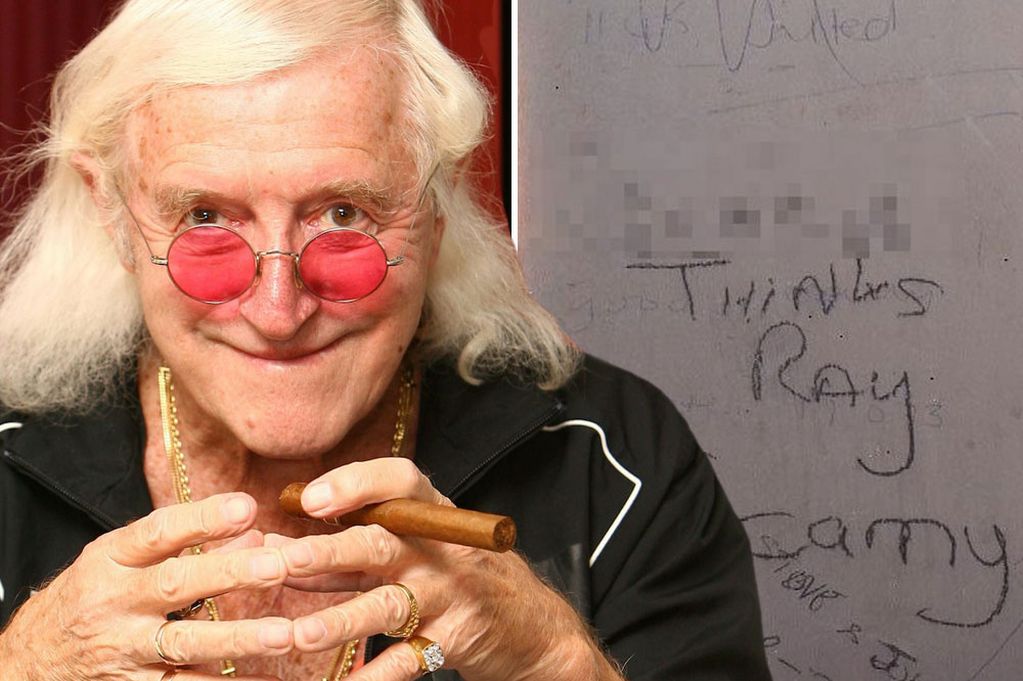 It was only after his death that hundreds of allegations of sexual abuse surfaced.

Jimmy was not only a dangerous predator but was said to be one of England’s most dangerous person at the time. 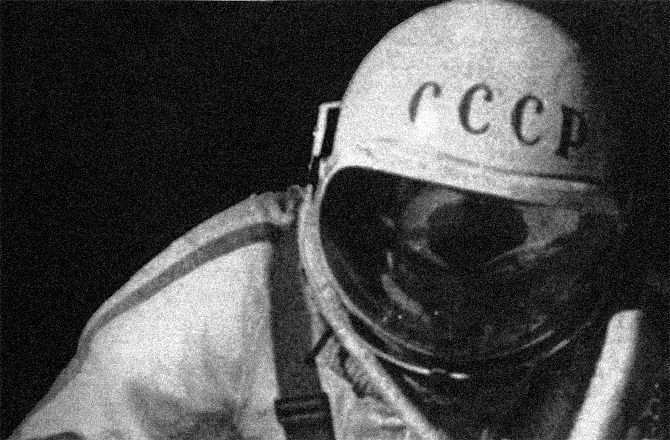 That being said, rumors surfaced about the Russian Government hiding the identities of many cosmonauts who died on their missions to space and who’s identities had been erased.

Valentin Bondarenko, who was another cosmonaut who died in training was cut out of all photographs and pretended to never have existed until 1980.

Who knows how many things hide in the shadows these days…