I’ve thought about the same thing myself for a LONG long time ago. It’s great to hear this by someone who’s voice can be heard. Plus, you need guts to say this publicly!

Mass shooting gives politics cover to go after the Second Amendment, to disarm the public just like Hitler did.

I mean, that’s what every government is trying to do. They “protect” us while they get every inch of freedom we have. Not nearly ago, I saw Mark Zuckerberg ‘accidental’ photo: 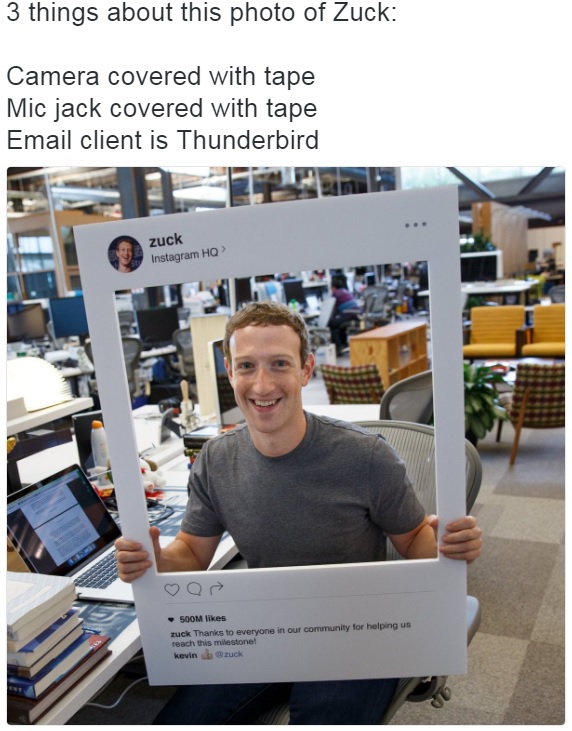 But when you really look closer: 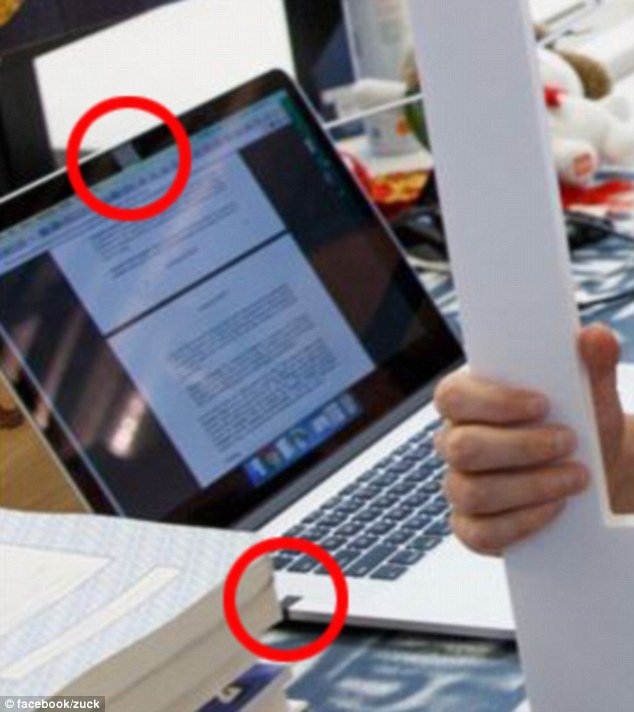 This tells us something, and I will let you figure that out…