Sounds familiar yet unreal? While these facts are truly shocking, some of us just refuse to accept the reality. Well, Climate Change Is Depressingly Robust.

The US Geological Survey is using Repeat Photography to document the progression of global warming and visually convey that climate change is real and happening. The striking photos are created by pairing historic images, from the 1800s to the early 1900s, with contemporary photos of the same landscapes to give global warming a face and make climate change a relevant issue to viewers. The project covers Montana’s Glacier National Park, as well as public parks and forests in Alaska.

While Russia claims global warming is nothing more than a western fraud, (so does this scientist) America offers evidence that global warming is not only ongoing – but is having real, and drastic effects on the world around us. Take a look at these 20 before-and-after images that reveal the impact of climate change – the results are shocking, and speak for themselves: 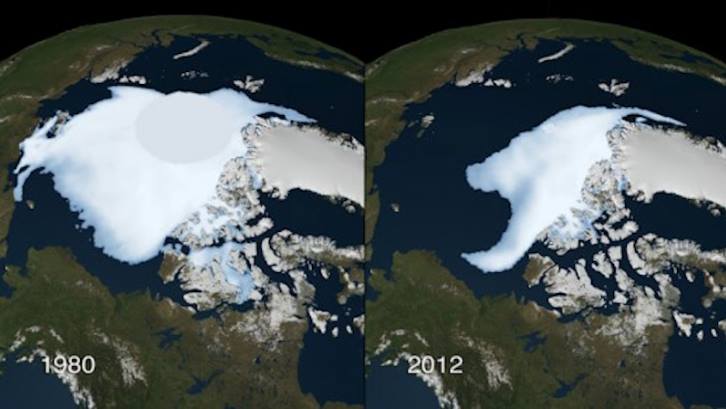 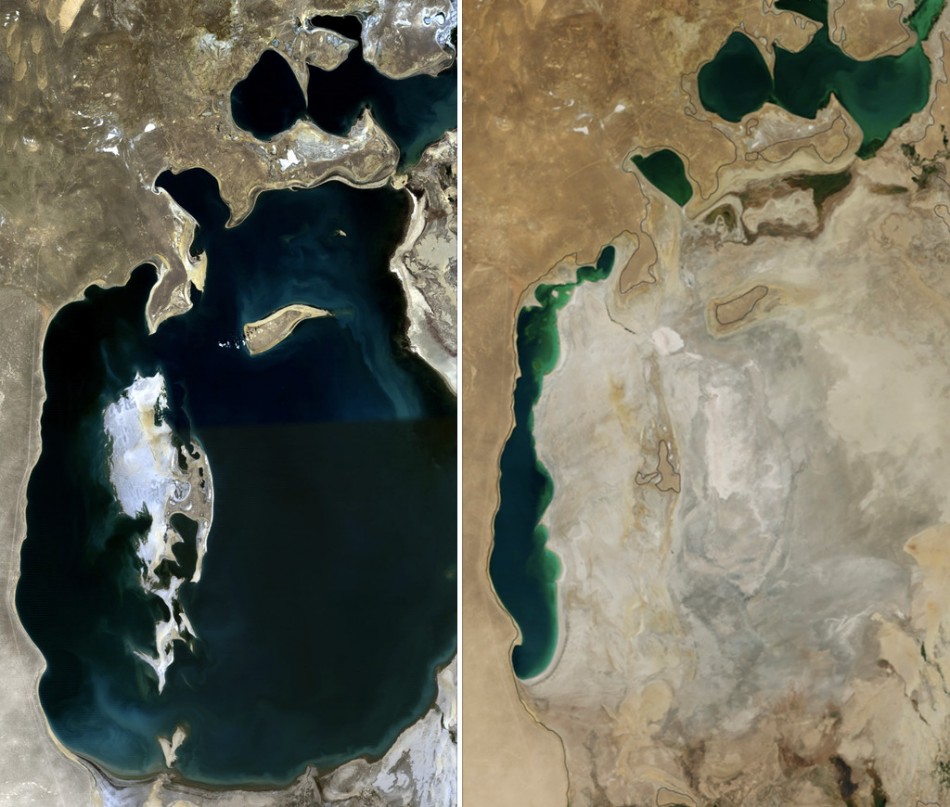 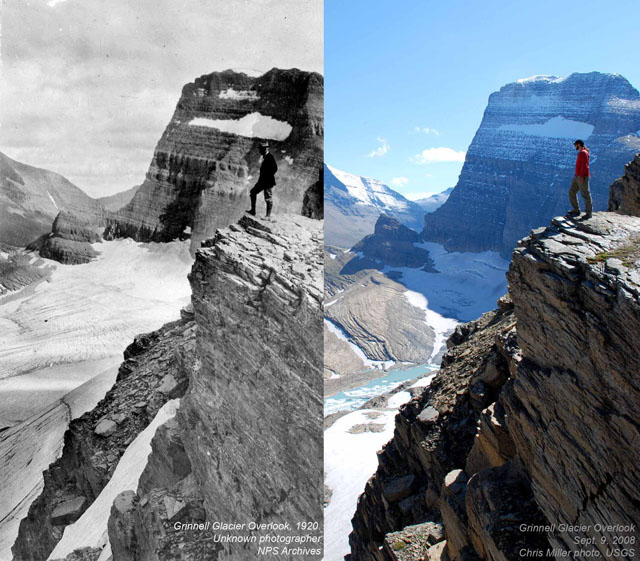 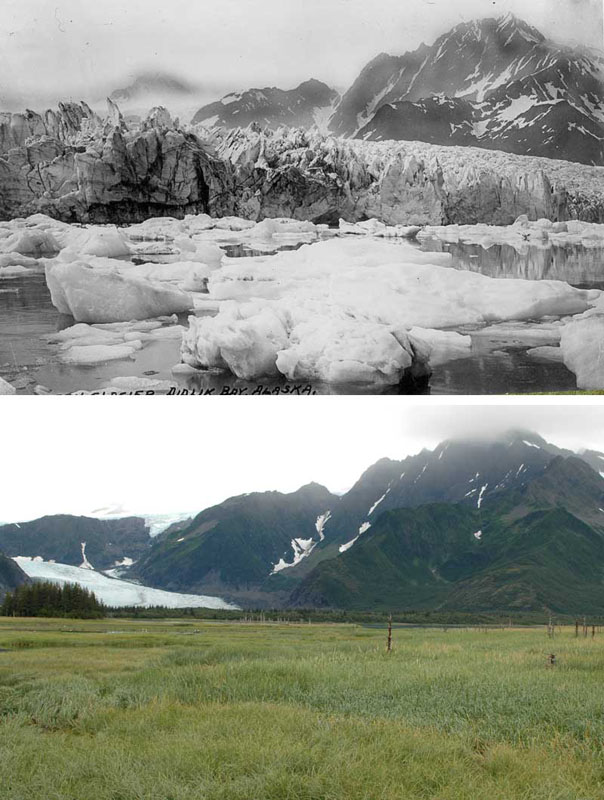 The Enterprise Bridge passes over a section of Lake Oroville in 2011 (left) and 2014 (right) in Oroville, California, which is experiencing “exceptional” drought. 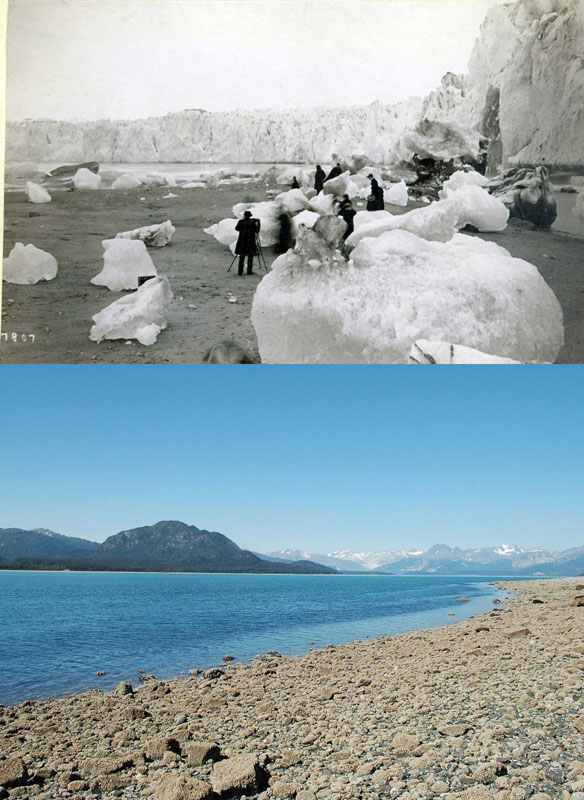 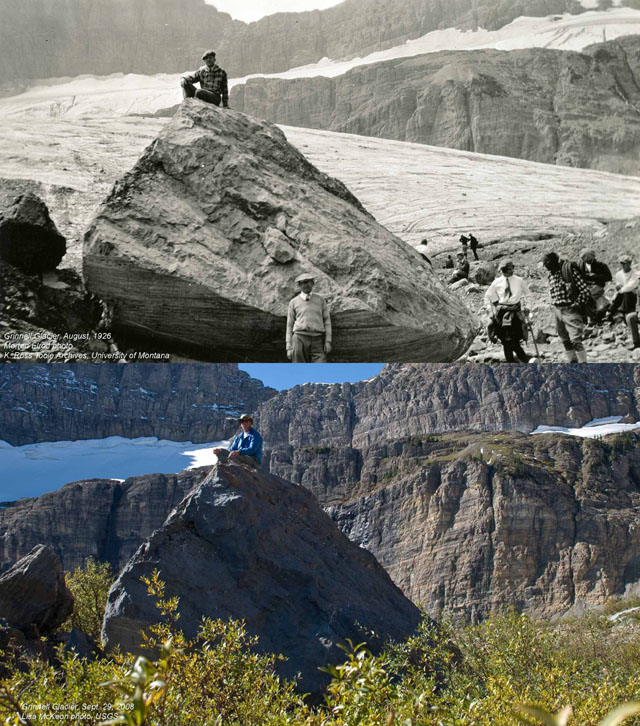 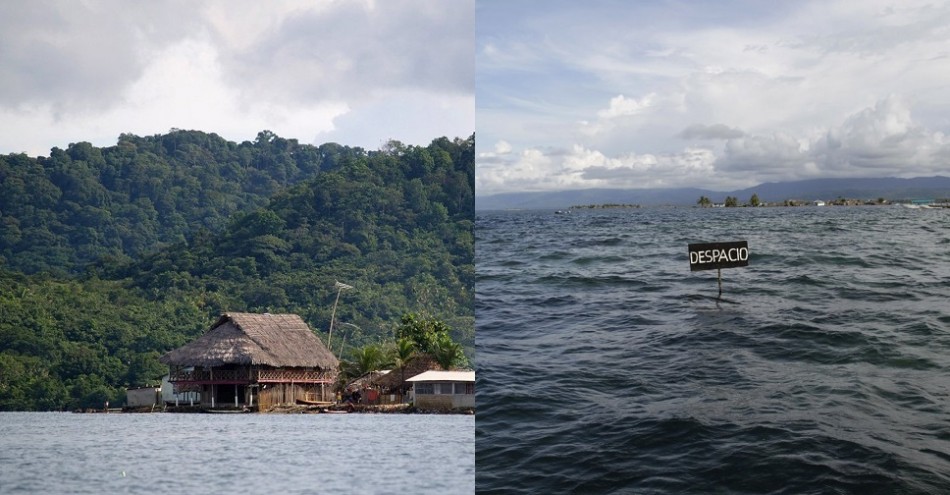 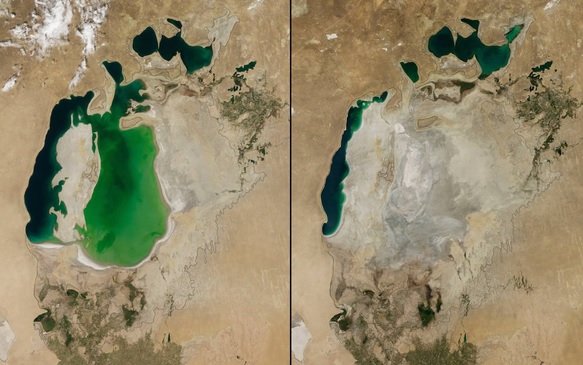 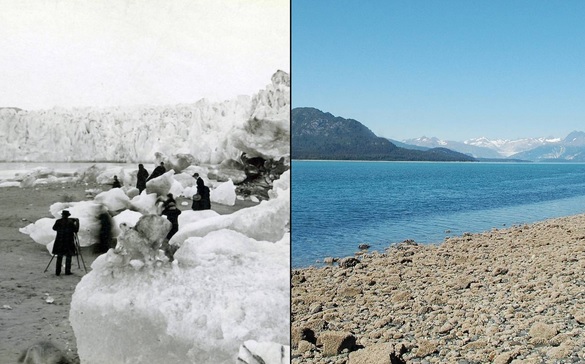 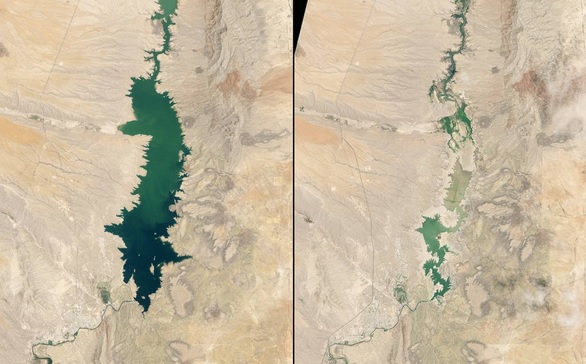 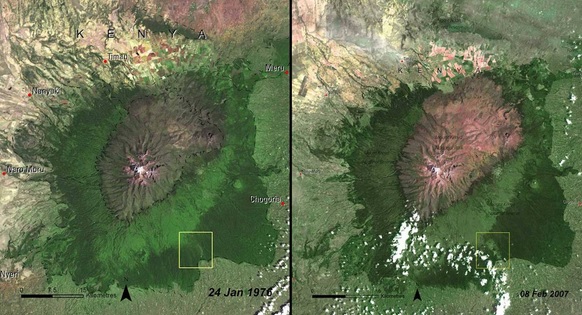 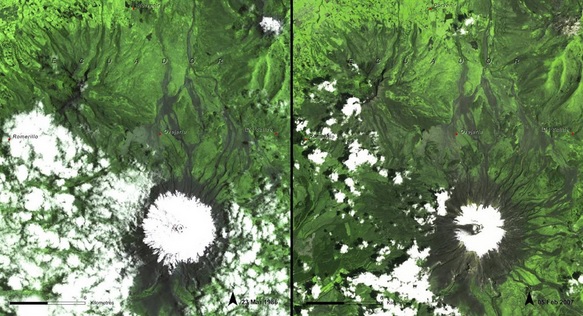 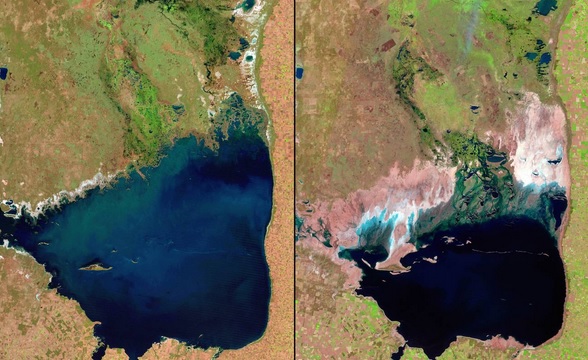 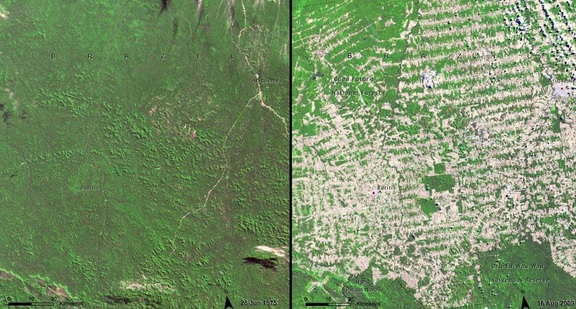 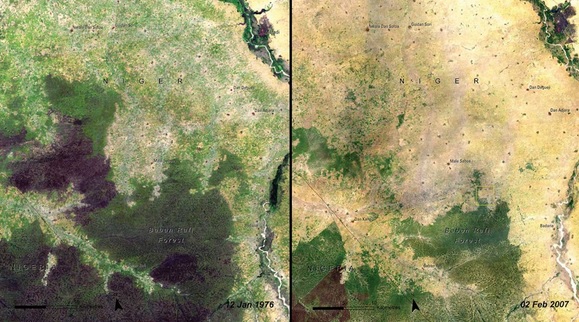 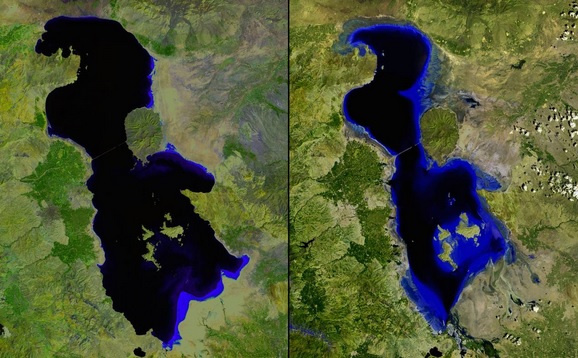 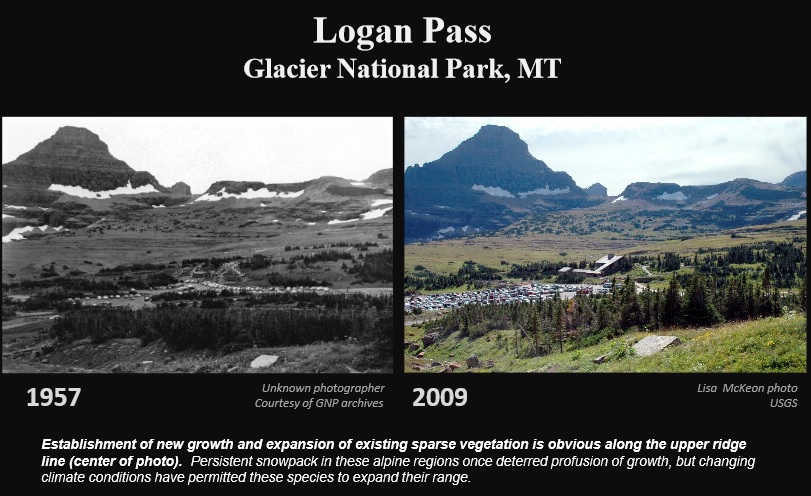 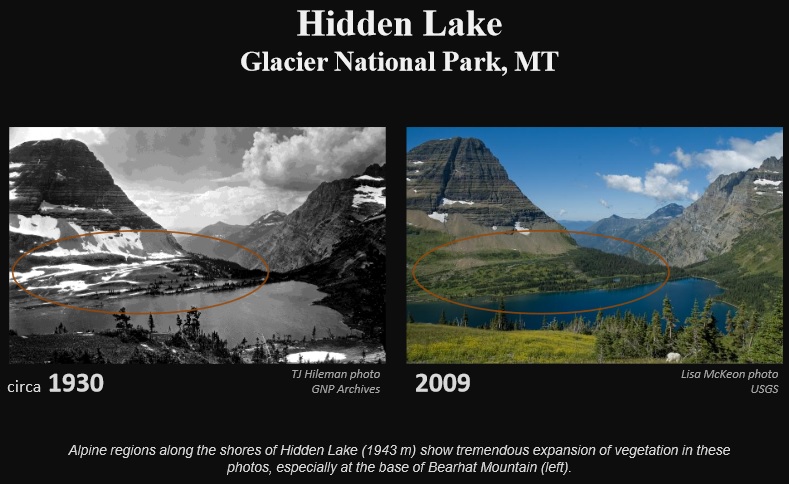 Climate change makes so much more sense when illustrated with a Domino's Pizza Tracker https://t.co/TW1gslBYrs pic.twitter.com/lhz7VUV7lz

Daniel Fagre, a Research Ecologist at USGS, says Glacier National Park’s namesake glaciers have receded rapidly since the Park’s establishment in 1910, primarily due to long-term changes in regional and global climate.

So who shall we trust now, America or Russia?!

Originally written by Vandita and published on anonhq.com