THE man and story behind Jesus Christ was a Roman hoax designed to control the people, a scholar has sensationally claimed.

Christianity is a baseless religion that was designed by the Roman empire to justify slavery and pacify the citizens, according to controversial Biblical scholar Joseph Atwill.

In a blog on his website Mr Atwill wrote: “Christianity may be considered a religion, but it was actually developed and used as a system of mind control to produce slaves that believed God decreed their slavery.”

The scholar argues that at the time, Jewish sects in Palestine were awaiting a ‘warrior Messiah’, which became an increasing problem after the Roman Empire failed to deal with the problem with traditional means.

As a result, the rulers resorted to psychological warfare which would appear to give the citizens what they wanted, while at the same time making sure they followed their rules.

Mr Atwill added: “They surmised that the way to stop the spread of zealous Jewish missionary activity was to create a competing belief system.

“That’s when the ‘peaceful’ Messiah story was invented.

“Instead of inspiring warfare, this Messiah urged turn-the-other-cheek pacifism and encouraged Jews to ‘give onto Caesar’ and pay their taxes to Rome. 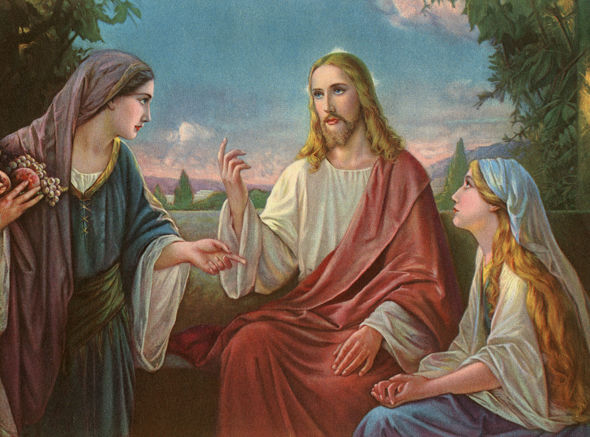 “Although Christianity can be a comfort to some, it can also be very damaging and repressive, an insidious form of mind control that has led to blind acceptance of serfdom, poverty, and war throughout history.”

Mr Atwill even goes so far to say that “to this day, especially in the United States, it is used to create support for war in the Middle East”.

He says he first discovered this revelation when noticing Jesus is “the only fictional character in literature whose entire life story can be traced to other sources”.

By comparing the New Testament to the ‘War of the Jews’ by Josephus – the sole surviving account of first century Judea – he found the parallels between the two are uncanny.

“This is clear evidence of a deliberately constructed pattern.