Back in 2006, a local farmer working in the Cayo District of west Belize made one of the most grisly archaeological discoveries of the last decade.

Tipped off by the screams of a looter who fell 18 meters (60 feet) to the floor of a pitch-black cave, the farmer discovered human bones and teeth by the thousands, some so smashed up, it’s impossible to count how many bodies they once belonged to. 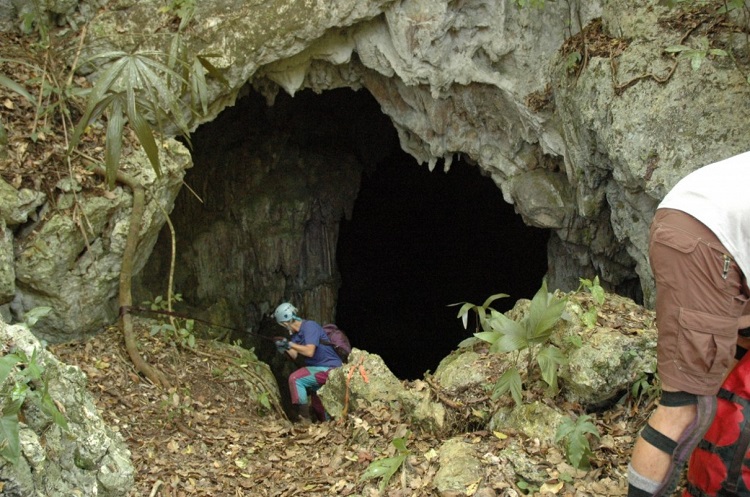 Welcome to the Midnight Terror Cave, where archaeologists suspect countless children were sacrificed to Chaak – the rain god of the ancient Maya civilization. 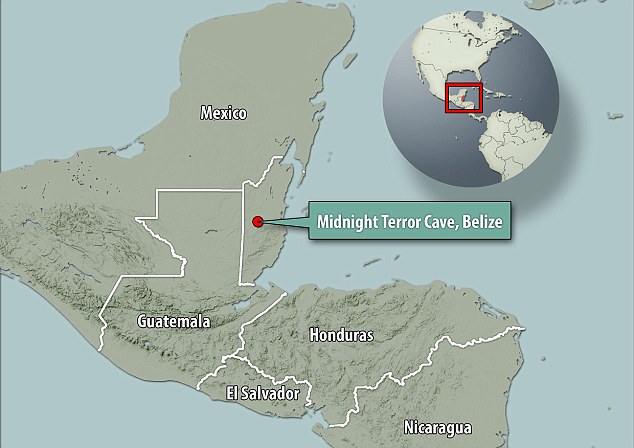 Speaking at the annual meeting of the American Association of Physical Anthropologists in Atlanta, bioarchaeologist Michael Prout from California State University discussed the results of a recent analysis of the 9,566 bones, teeth, and bone fragments found scattered on the floor of the cave, confirming that they belonged to individuals no older than 14 years.

Most of the remains were attributed to individuals aged between four and 10.

As Bruce Bower reports for Science News, radiocarbon dating of the bones indicates that one or a few bodies were dumped into the cave over a period of about 1,500 years, starting around 3,000 years ago, at the dawn of Maya civilization.

While the researchers say it’s impossible to piece together all the fragments, they’ve so far managed to count 114 bodies, with the 14-year-olds being the oldest of the bunch, and the minority.

“I had no idea we were going to run into such an enormous quantity of human bones,” one of the team, anthropologist Jim Brady from California State, told Ben Marks at Collectors Weekly.

According to the researchers’ latest report, this is just the second known instance of large-scale child sacrifices carried out by the ancient Maya, who were actually better known for targeting adults as offerings to their gods.

The first time this ritual was uncovered was in a subterranean cave at Chichén Itzá in southern Mexico, where the bones of more than half the 101 individuals scattered on the dusty floor were identified as those of children or teens.

“Taken together, however, finds at Chichén Itzá and Midnight Terror Cave suggest that about half of all Maya sacrificial victims were children,” Prout told the conference on April 15. 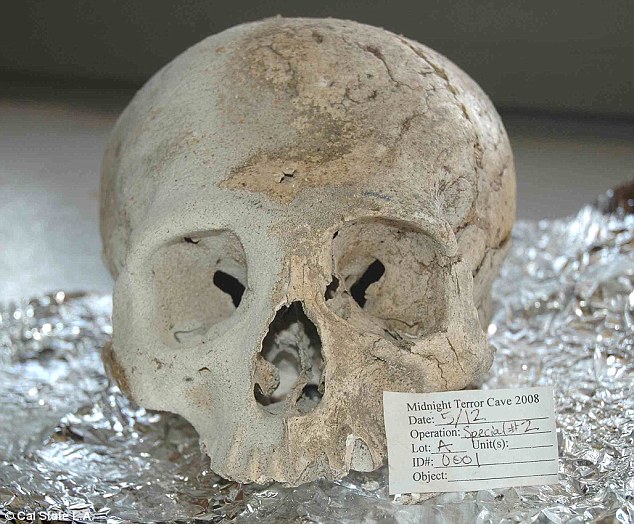 And it turns out, this whole ‘child sacrifice’ thing was even more sinister than it sounds. Marks reports that the researchers found evidence that the children were not locals – they appear to have been rounded up from elsewhere to be sacrificed in this particular cave.

“No one’s from Belize, so that means we have this population of children that was brought in from somewhere else for the purpose of sacrifice,” Samantha Lorenz, a graduate student from California State, who carried out chemical analysis on the teeth, told him.

“Were these children taken? Were they sold? Were they voluntarily given up? Were they orphans? There are a lot of different things we need to look into. And because there are so many of them all coming from the same region, then you have to look at whether there was a trade network, essentially a human-trafficking network, in children.”

So why this cave? The bones of the Midnight Terror Cave were found near an underground stream – something that was considered particularly sacred by the Maya – and they had a very good reason to try to appease their rain god around this time.

As Marks reports for Collectors Weekly, previous studies have found evidence of eight droughts – some stretching 18 years long – around the time of the cave’s use:

“No doubt the lack of rainfall during that period increased the number of times local Maya would have gone to the Midnight Terror Cave to offer Chaak food, material goods such as pottery, and human blood.

And since, according to Jim Brady, children were the sacrifice victims of choice when calling on the rain god, the droughts probably help account for the large quantities of children’s bones in Midnight Terror.”

Investigations into the contents of the Midnight Terror Cave are ongoing, and the latest results are expected to be published shortly.