A TEAM of scientists have made what may turn out to be the most important discovery in HISTORY – how the universe came into being from nothing.

The colossal question has troubled religions, philosophers and scientists since the dawn of time but now a Canadian team believe they have solved the riddle.

And the findings are so conclusive they even challenge the need for religion, or at least an omnipotent creator – the basis of all world religions.

Scientists have long known that miniscule particles, called virtual particles, come into existence from nothing all the time.

But a team led by Prof Mir Faizal, at the Dept of Physics and Astronomy, at the University of Waterloo, in Ontario, Canada, has successfully applied the theory to the very creation of existence itself.

“However what was difficult to explain was how did such a small amount of energy give rise to a big universe like ours?” 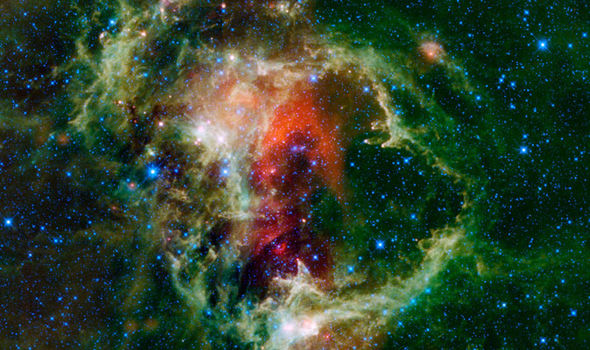 • The Minimum Length Scale – a measurement so infinitesimally small that space and time cease to exist.

• Doubly Special Relativity – which takes advantage of the massive energies available just after the birth of the universe.

Under Inflation Theory the tiny energies and lifespan of the virtual particle become infinitely magnified, resulting in our 13.8 Billion-year-old universe.

Just to make things more complicated Dr Mir says we have been looking at the question ‘how did the universe come from nothing?’ all wrong. According to the extraordinary findings, the question is irrelevant because the universe STILL is nothing.

Dr Mir said: “Something did not come from nothing. The universe still is nothing, it’s just more elegantly ordered nothing.”

Asked if the remarkable findings and the convincing if complex solution removed the need for a God figure to kick start the universe Dr Mir said: “If by God you mean a supernatural super man who breaks his own laws then yes he’s done for, you just don’t need him.

“But if you mean God as a great mathematician, then yes!”

What Prof. Mir was referring to is known as inflation. According to inflation the total positive energy in the form of matter exactly balances the negative energy in form of gravity, such that the total energy of our universe is still zero. 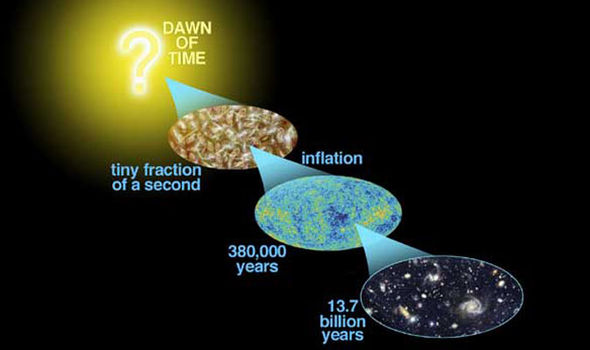 Prof. Mir – who also works on the Large Hardron Collider at CERN in Switzerland – further explained that by “nothing” he only meant absence of energy, and not the absence of laws of physics.

See also: Scientists Believe They Have Discovered A Parallel Universe That Interact With Our World!

Prof Mir said: “The story starts with laws of quantum mechanics, where the energy of a system at any given time known with absolute certainly. So, basically we cannot also state that a system has zero energy as that would be amount to specifying an exact amount of energy at a given time. 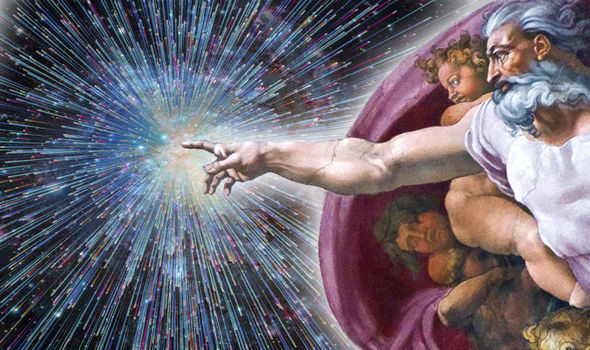 “To get a universe the size of our universe from such small amount of energy, a theory called inflation is used. 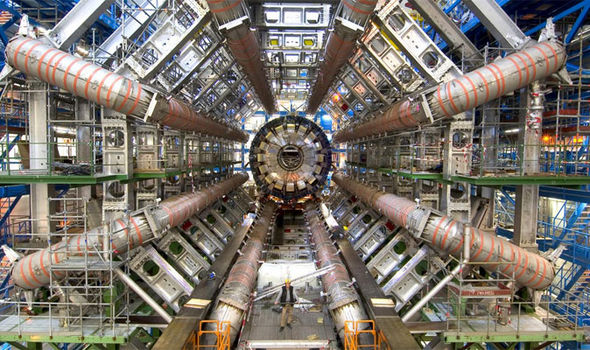 “According to doubly special relativity there is a maximum energy and no particle in the universe can attain an energy greater than that energy. 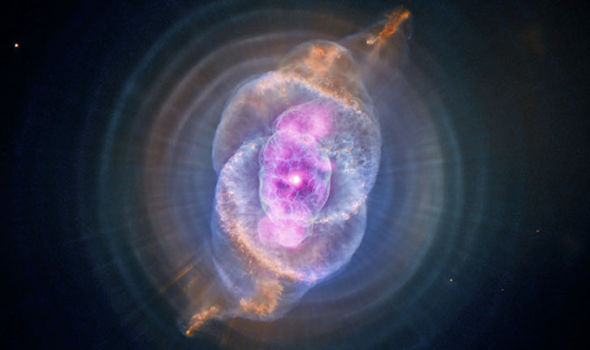 “This maximum energy (Planck energy) is so large that even the particle at the LHC can be considered to possess low enough energies compared to it.

“However, the energy at the beginning of the universe is large enough to consider the effects coming from doubly special relativity.” 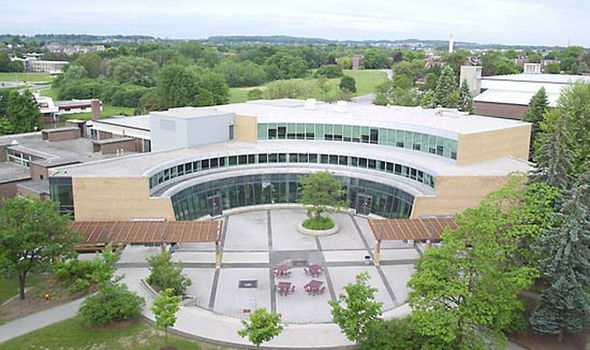 Prof Mir added: “This means if you divide a stick into half, you cannot continue this process indefinitely. As you will come across a length scale below which space does not exist.

“This length is also so small that it is usually neglected by scientists when studding most phenomena.

“But it cannot be neglected when the beginning of  the universe. The effect of the existence of this minimum length on inflation had been studied before by Brian Greene (Author of the famous book Elegant Universe).

“However, this is the first time that inflation has been studied by combining the doubly special relativity with the existence of a minimum length scale in nature.”

See also: Stephen Hawking Says Black Holes Are Passage To Another Universe But You Couldn’t Come Back…