Billions of souls have inhabited Earth, but there have only been about 500 original human templates to choose from throughout human history.

These templates were both a reflection of inner and outer beauty.

Many metaphysicians have denied the existence of these templates.

A 62-year-old Montreal-based photographer has spent the last 12 years scouring the world for complete strangers who have alarmingly similar physical characteristics.

The results, at least in part, support the contention that not only do these templates exist, but sometimes to such a degree that there are other human beings on the planet that look almost identical to others, despite no relation whatsoever. 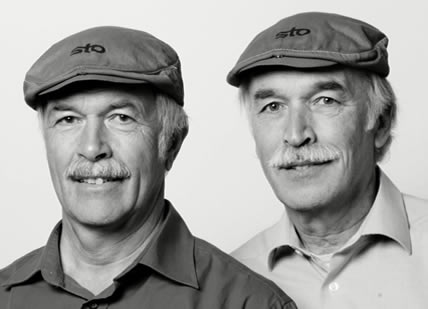 The two gentleman above are an excellent example of two complete strangers that not only look like brothers, but twins, yet they are not related.

“I was inspired by 2 things,” said photographer Francois Brunelle. “First I used to see look-alikes all over since a very long time. Second, my own likeness with TV character Mr Bean.”

I’ll let you be the judge of Brunelle’s resemblance to the British character.

The templates have been very helpful for us in our journey as human beings. In our early growth as a species we needed strong and sturdy templates to ensure survival, especially with our repeating patterns of war.

In the beginning of life these images are produced by the template itself, then pass to our primary parental contracts and on to us. The image changes only when we override the original template with our beliefs or our desires. Even so, it would only change so much and that was a restriction of the template itself. The highest image is stored as part of this template. Similar to DNA, our body looks at this image every time it re-creates itself.

In our world of over 7 billion, and regardless of race, ethnicity, gender or age, there is somebody who looks almost identical to you, although the chances are a fraction of 1 percent, they still exist.

When looking at the following images, it is undeniable that the probability can become a reality: 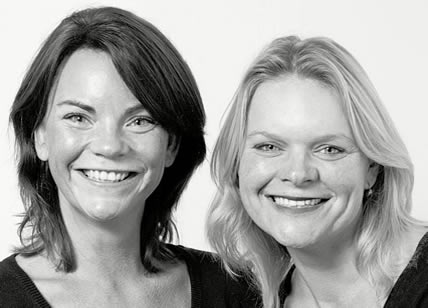 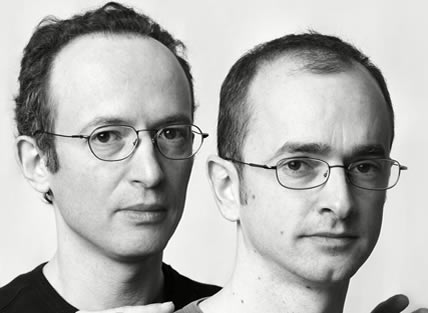 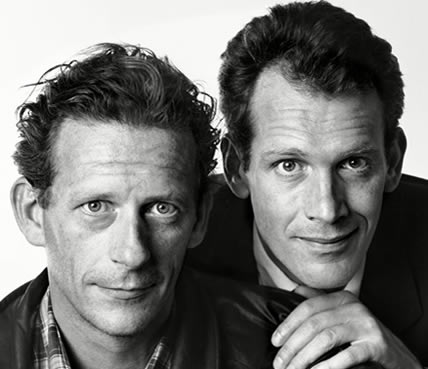 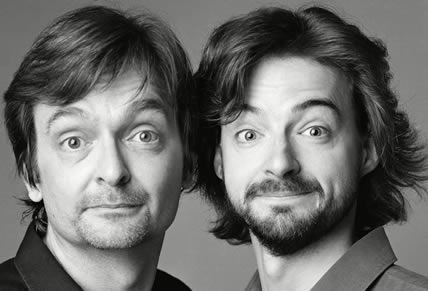 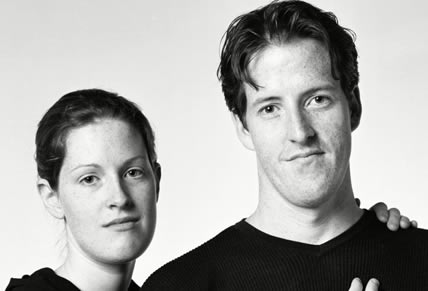 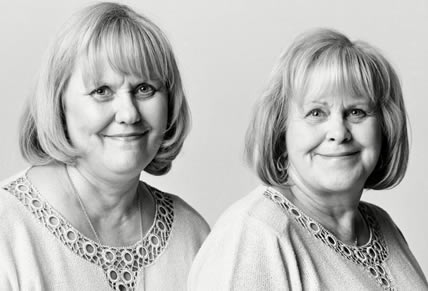 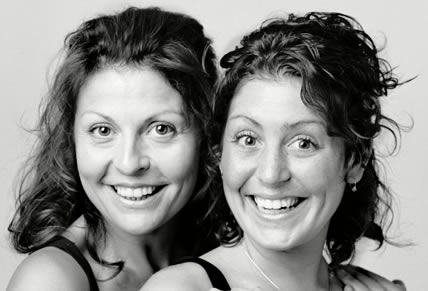 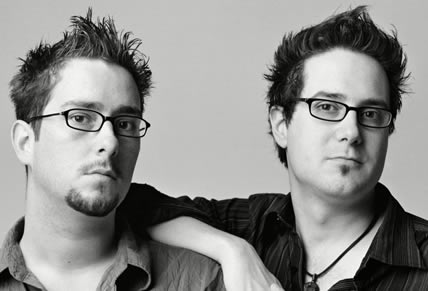 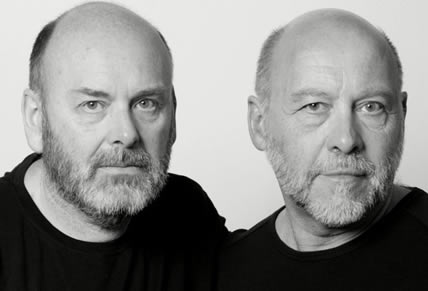 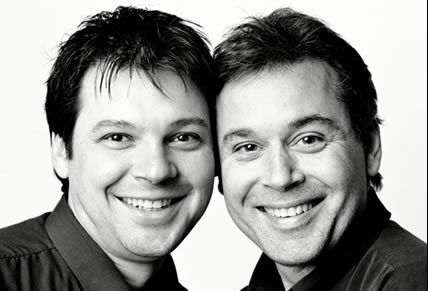 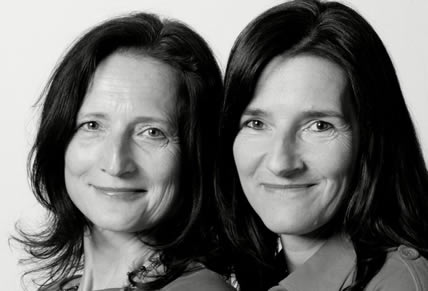 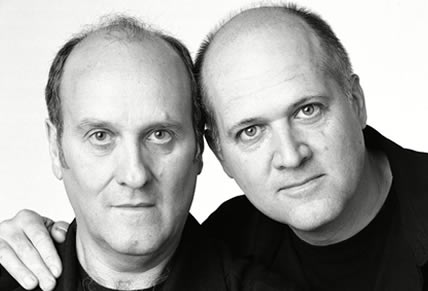 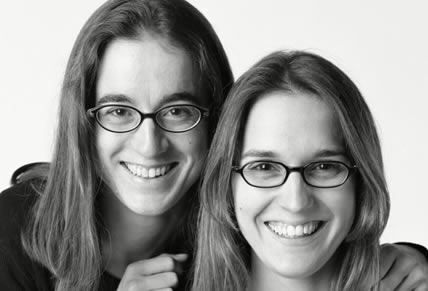 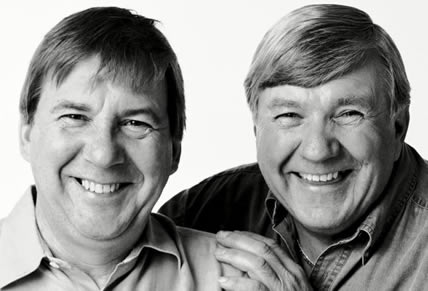 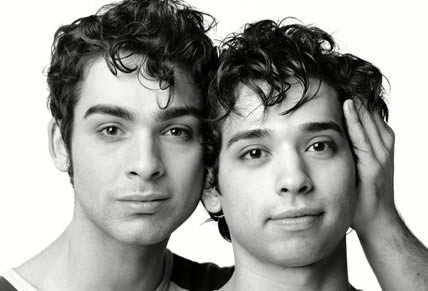 Have you found yours?