The police, NHS and the tax man will now be able to hack into your phones and check your browsing history after the Snoopers’ Charter was passed by Parliament.

The bill, officially called the Investigatory Powers Bill, forces electronic data to be stored by internet providers for 12 months, which can be subsequently collected by law enforcement.

Now a blogger has created a list of all the people who will be able to request to view your internet history if the bill passes Royal Assent to become law. 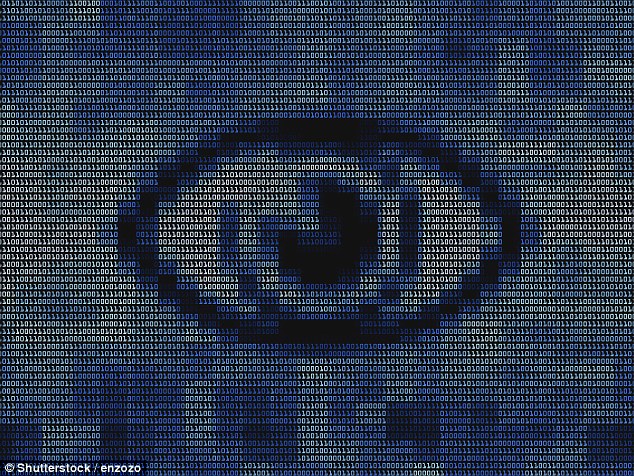 The police, NHS and the tax man will now be able to hack into your phones and check your browsing history after the Snoopers’ Charter was passed by Parliament.

Chris Yui, who works in Edinburgh as a general manager at Uber, wrote in his personal blog: “I always wondered what it would feel like to be suffocated by the sort of state intrusion that citizens are subjected to in places like China, Russia and Iran.

I guess we’re all about to find out.”

He listed the 48 departments that will now have access to information such as internet browsing history, set out in Schedule 4 of the Act.

These include police, GCHQ, government departments such as the Home Office, MoD, Department of Health, the Food Standards Agency, HM Revenue & Customs and the Gambling Commission.

This part of the act also sets out the minimum office or rank each person within those organisations must be if they want access to the records.

In the police, viewers must be an inspector or a superintendent, for instance.

The access also works regardless of whether or not you clear your history, because it will be held by your internet service provider.

Internet provider must keep logs for a year and hand them over to the government on request, whether users want them to or not.

The lists will include every website that has been visited, but not specific pages on those websites.

While critics have cited it as an attack on privacy, the Government believes the charter is essential for combating terrorism and organised crime.

The act replaces the previous Regulation of Investigatory Powers Act.

It was passed by the House of Lords last week after they backed down on an amendment.

The amendment would have forced the press to pay court costs for both parties in any case involving allegations of phone or email hacking, even if they were completely spurious.

One peer said it would have ‘chilled’ journalism and stopped papers writing about figures such as ex-BHS boss Sir Philip Green.

Lord Myners said the amendment to implement section 40 of the Crime and Courts Acts 2013 would have made it easier for the rich to sue on spurious grounds.

Who can view your internet history:

Read: Every Move You Make Is Watched, Monitored And Spied On! This Is How They Do It…