Archaeology is necessary to understand how civilization and mankind have progressed over time. Not only is it integral to learning from past successes and mistakes, but it also gives us a glimpse into the way people used to live, which can be more than just educational — it’s pretty interesting, too!

For centuries, archaeologists have made discoveries that have left us confounded. While many of their findings are more straightforward, sometimes their origins aren’t so clear. Case in point, these 10 mysterious archaeological finds… 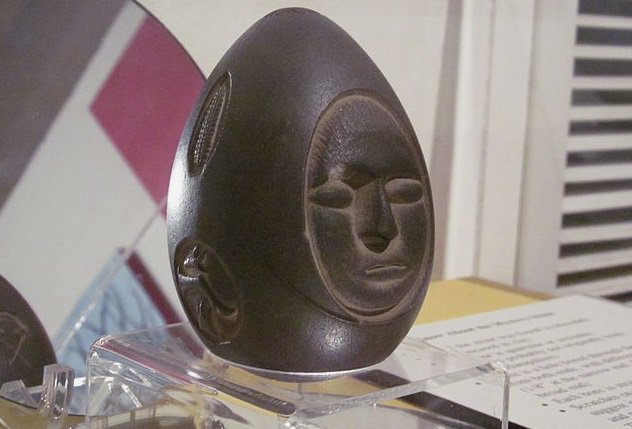 The Lake Winnipesaukee mystery stone was discovered in New Hampshire in 1872. It has several symbols including a face, ears of corn, and a teepee. It is still unknown who made it or why. There have been several theories, including that it was made as a gift from one tribe to another as some sort of peace treaty, while other theories have suggested it has Celtic or inuit origins. 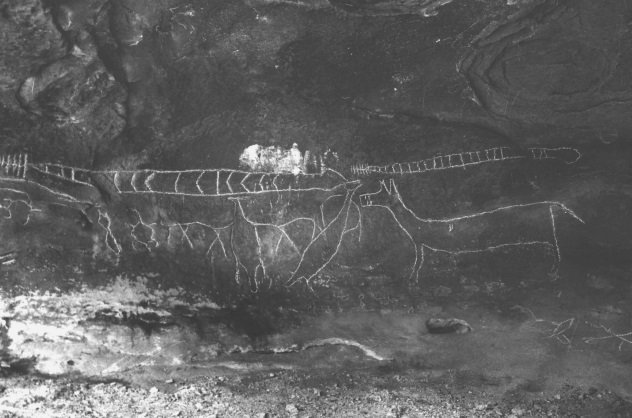 During the 19th Century, a small cave in West Virginia was discovered. The walls were covered with petroglyphs of animals like fish and snakes. The curious part of these carvings is their use of the color red, which can be seen in several of these etchings. It has been confirmed to be the work of a Native American tribe, though which one exactly has never been determined. 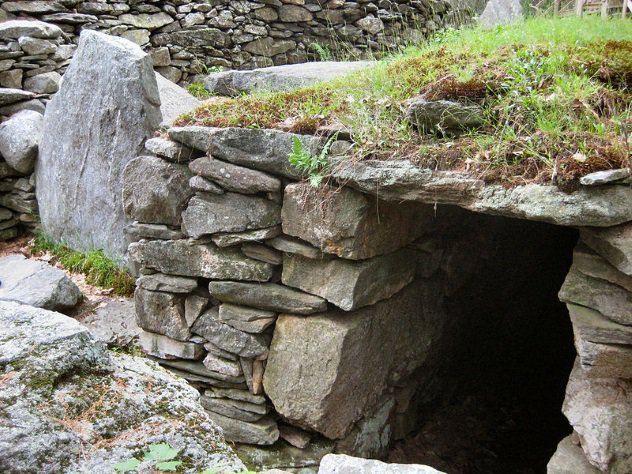 Made up of stone chambers, rock structures, and walls, America’s Stonehenge is believed to be an ancient settlement in Salem, New Hampshire. While there are several theories surrounding the structure, the most commonly believed one is that a Native American tribe used it for religious ceremonies more than 2,000 years ago.

See also: Scientists Recently Uncovered A Truth About Pompeii That Will Shatter Your Heart 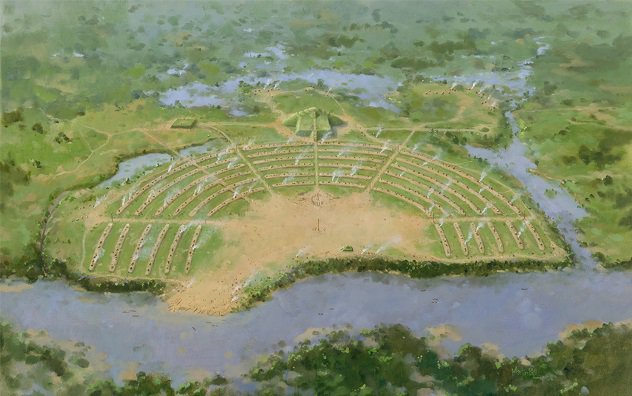 Poverty Point is an extensive complex of earthworks in Louisiana. It contains a series of mounds and is the only known large construction done by a hunter-gatherer society. No one is sure what its purpose was, though some archaeologists think it was where ceremonial events were hosted. 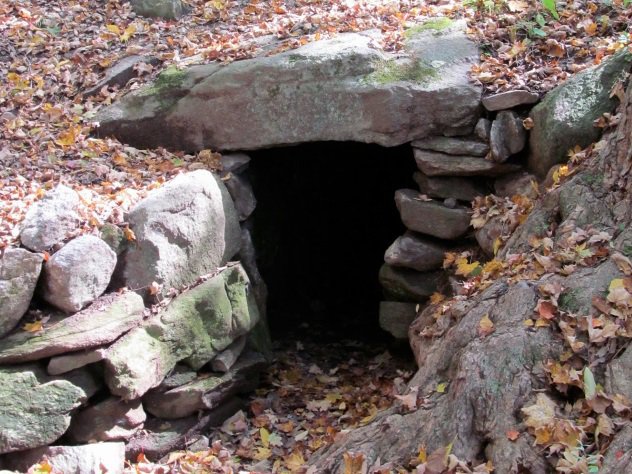 The Upton Chamber was constructed into a hill and consists of a long passageway that opens up into a dome. The workmanship of the chamber indicates that whoever built it had a working knowledge of stonework. Amazingly, the structure is astronomically aligned. According to researchers, the entrance to the chamber aligns perfectly with the sun on the summer solstice. This has led some people to believe that it was created by an ancient tribe. 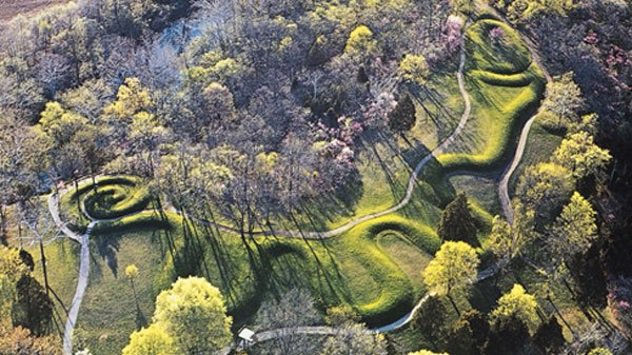 In Ohio, archaeologists discovered the Great Serpent Mound. The mound was constructed around 1,000 AD and is in the shape of a giant snake. No one has been able to tell who built it or why, though some scholars believe it was used as an effigy during sacrificial offerings or in religious ceremonies.

Must-Read: Hitler Thought This Would Never Be Found, But Archaeologists Just Unearthed His Dark Secret 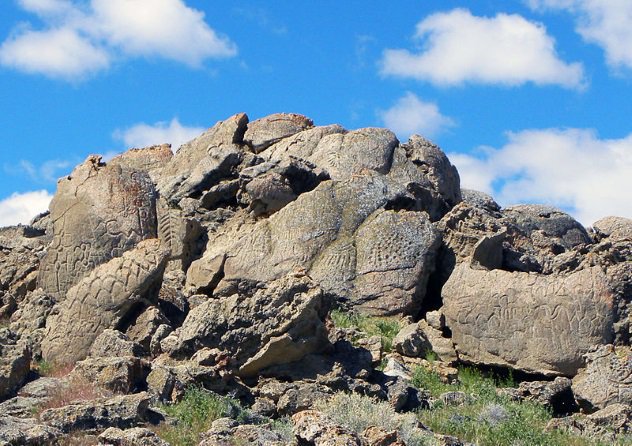 Archaeologists believe Winnemucca Lake in Nevada contains the oldest petroglyphs in North America. They believe that they are 10,000 years old, but don’t know the meaning of any of the carvings. 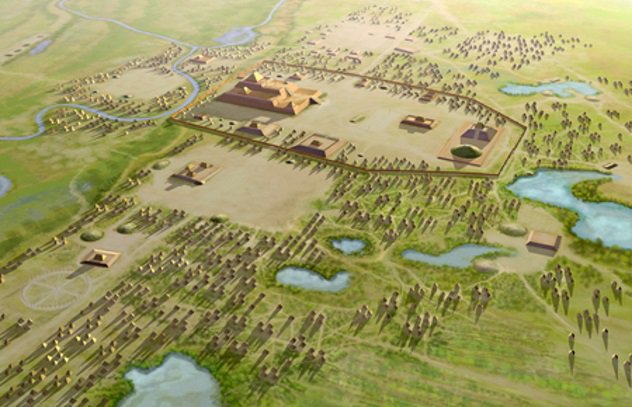 Boasting a population of nearly 15,000 people, Cahokia was at one point the largest city in pre-Columbian North America. It was settled between 700 AD to 1300. It had its own ruling class and unique culture. They were farmers, partook in battles with other tribes and, legend has it, practiced human sacrifice. One day out of the blue they vanished from the territory and there whereabouts have baffled historians for ages. 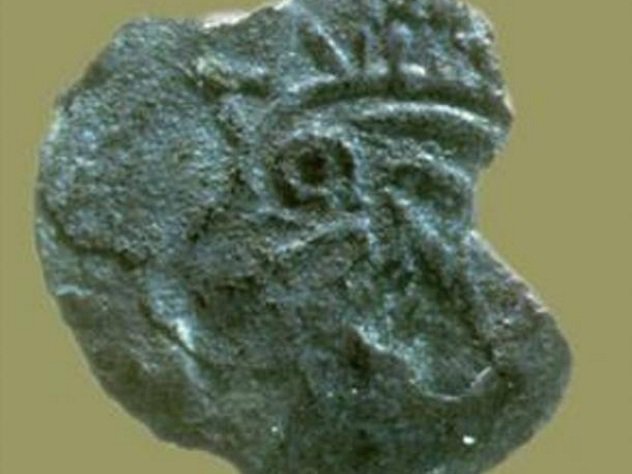 In 1957, archaeologists discovered the Maine Penny buried in the dirt while excavating a Native American settlement. It has been confirmed to be the only pre-Columbian Norse artifact ever discovered in the United States. They originally believed the penny to be of British descent from the 12th century, though this was later disproven. Other researchers have suggested it was made between 1065 and 1080. 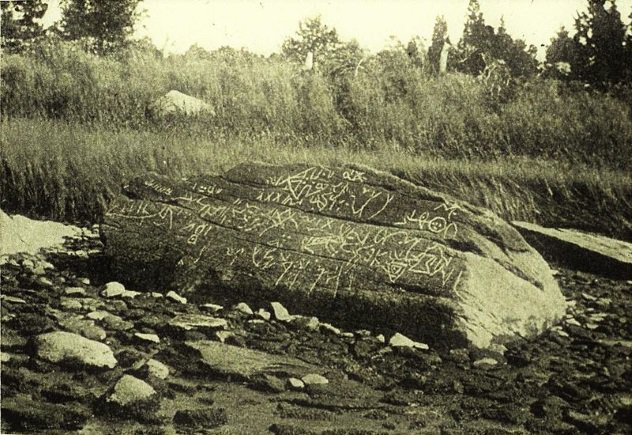 Found in the Taunton River in Massachusetts, Dighton Rock is a gigantic 40-ton boulder containing mysterious markings. The markings however, don’t seem to have any recognizable style and have led to debates among researchers. People have theorized that they have Norse, Chinese, Native American and other backgrounds, though none of these has ever been confirmed.

These discoveries are so amazing it almost doesn’t matter if we never learn what they are. Sometimes, a little mystery is nice.

Read also: Scientists Speechless At What They Find Beneath Egypt! One Of The Most Controversial Mysteries Ever–Solved!