Did you know that The National Institute on Drug Abuse has estimated that in the United States alone, smoking is responsible for more than 480,000 premature deaths per year, and that by the year 2030 tobacco related deaths worldwide are projected to be approximately 10 million?!

It is no surprise that this chemical cocktail is responsible for so many deaths resulting from two of the leading killers in the United States: cardiovascular disease and cancer. But there are other common health conditions that are also linked to smoking and exposure to second-hand smoke, including spine and joint disorders.

Because smoking decreases the ability of the blood to carry oxygen, the body compensates by increasing heart rate and blood pressure, which eventually results in poor circulation. With poor circulation comes a decrease in the blood vessels’ ability to carry nutrients to living tissue, which includes bones and the discs of the spine.

Long term, this can compromise bone and joint physiology, the body’s ability to heal from injury, and a lack of vertebral disc nutrition, all of which can ultimately result in chronic pain and loss of mobility.

Take a look at these 8 sets of twins. Out of the two of them, one is a smoke and one is not. Do you think you can figure out who is who? Try it out.

1. You can usually tell which one is the smoker by looking at the eyes. In these photos, the smoker is on the right. You can tell as his eyes have gotten smaller and he’s dawning more wrinkles and a further receded hairline than his non smoking brother. 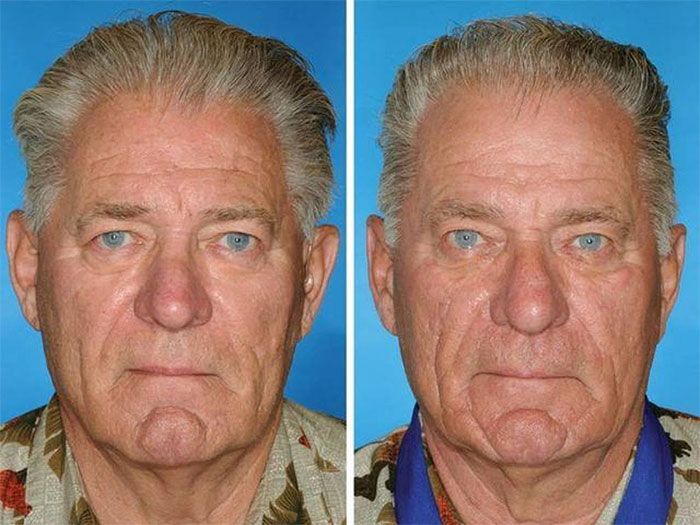 2. This one is a bit more obvious. Again on the right, these woman barely look like twins. Having been a smoker for 16 years, you can see the discoloration in the right twins skin and damage to her lips, eyes, and hair. She looks like she could be her twins mother. 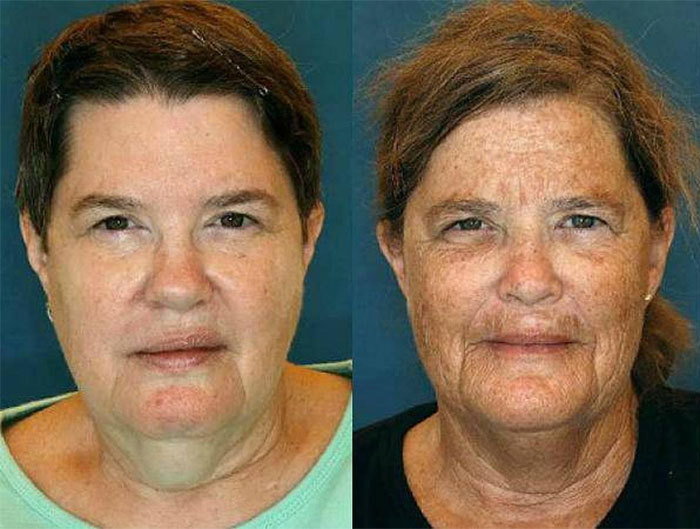 3. This time the smoker is on the left. Did we trick you? Probably not. As you can see the defined wrinkles and bags under the eyes of the smoking twin. 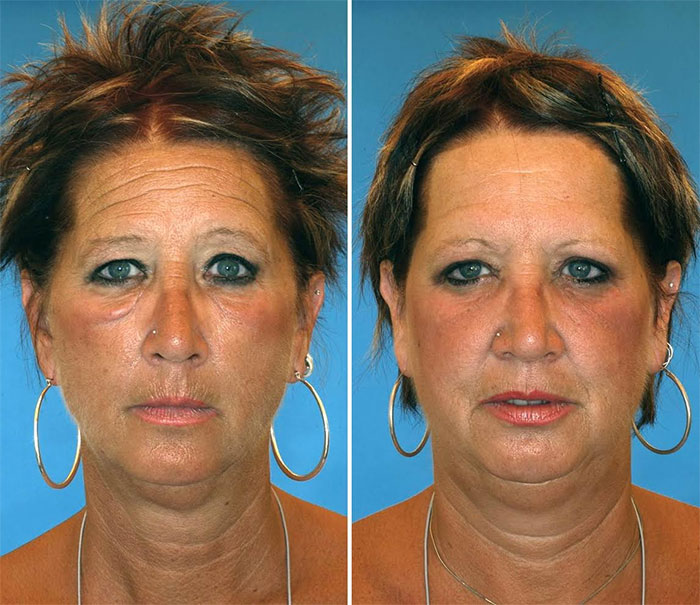 4. This one is a bit more subtle, with the smoking twin only smoking about two cigarettes a day- but you can still tell that it’s the one on the right with damaged hair and the squinting eyes. 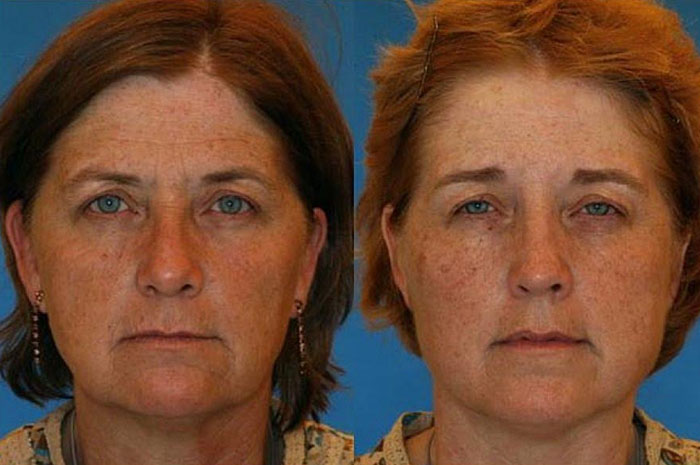 5. Another dead give away- the twin on the right is the smoker with her hair gone almost white and aged skin. 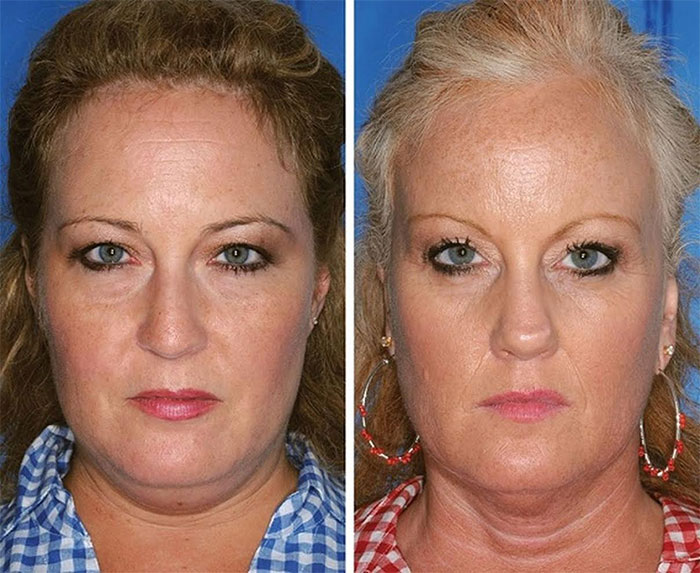 6. Both of these woman are in their old age so it’s a bit harder to tell- especially with the non-smoker featuring greying hair. Did we trick you? The smoker is the one on the right. You can tell by the dropping face and wrinkles. 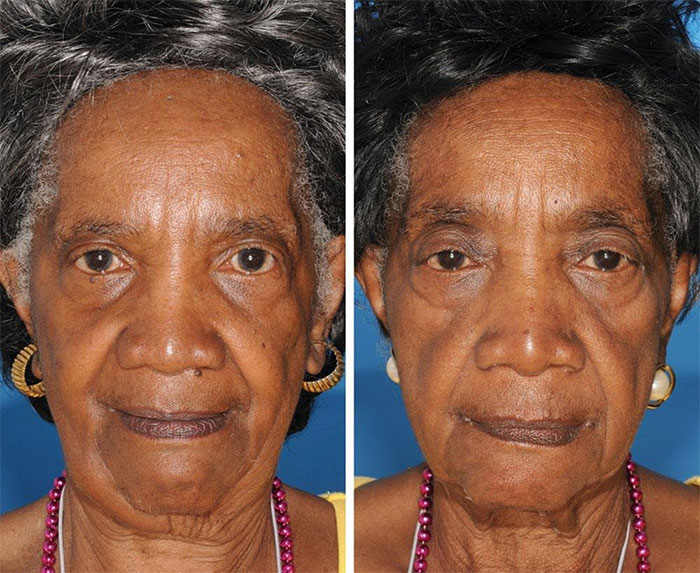 7. This time it’s the sister on the left. You can see patches of discoloration in her skin as well as wrinkles around her eyes and neck. 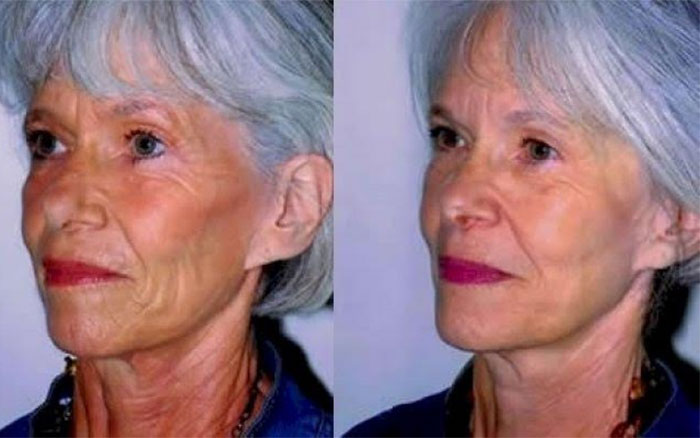 8. The wrinkles in the woman on the rights lips as well as discoloration makes this one easy to guess. 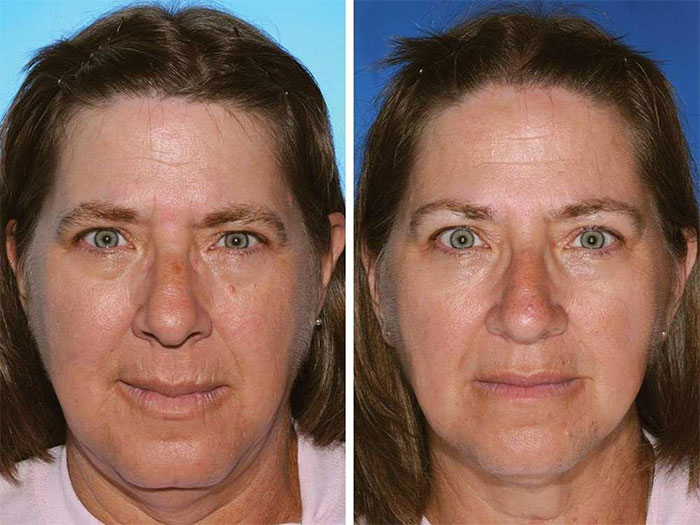 Maybe this post will make you quit smoking. Give it a try!