There are people around the world who overcome challenges that leave us in awe… such person is Pablo Ráez, a 20-year-old from Marbella, Spain.

Pablo had the worst coming. He was diagnosed with leukemia (cancer of the blood cells) in 2015, and he firmly decided to beat it. He did everything he could, including bone marrow transplant and few rounds of chemotherapy. After hard battle, he finally succeeded. His cancer went into remission.

Heartbreakingly, it returned and it was fatal…

Right before he passed away, Pablo decided to share his completely new overlook over the world, and started inspiring people all over the globe to look at themselves in different, brighter light.

Twenty-year-old Pablo Ráez had a rough fight with his cancer, and he succeeded, but as we mentioned, his deadly disease came back and was going to take his life away. Then the hero was born (even though he had it in him all the way). Instead of giving up, he didn’t let this heartbreaking prognosis stop him from making a huge impact all over the world.

Starting with a hashtag campaign, #retounmillón (#onemillionchallenge), Pablo chose to spend his last few months working to raise the number of bone marrow donors in Spain from 230,000 to 1 million. He would accomplish this goal before he passed. 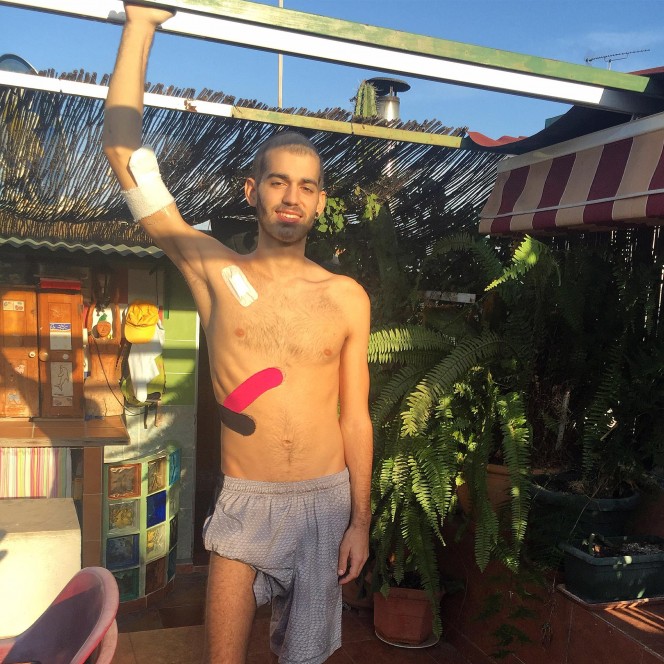 In the beginning of 2017, Pablo was near the end, but before it happened, he decided to post a heroic message on his Instagram, and it made me teary eyed: “I’ve been thinking about something that I’d like to share with you. We live in a society where we work and earn money by time, which means that we live for and by time. We live like slaves in this system based on pure bureaucracy.” 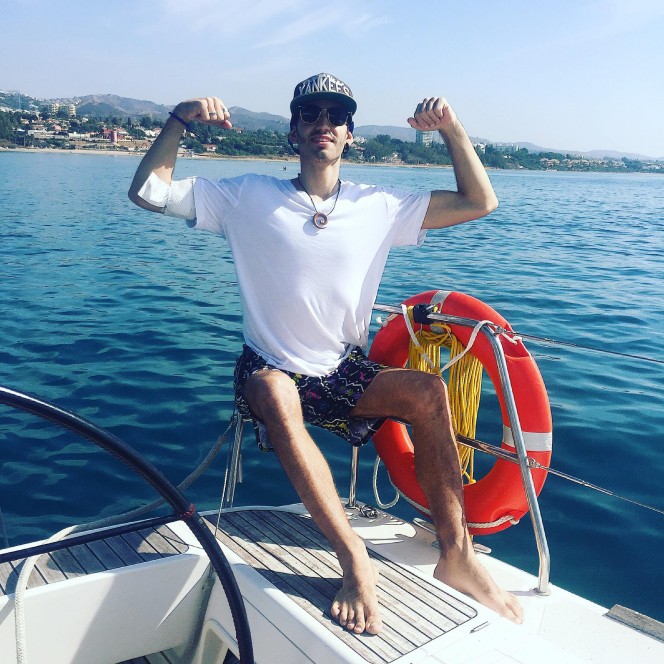 “The planet is deteriorating little by little, we are destroying it: we are melting the poles, we manufacture recklessly, we cause wars, kill people and we do so much more that is going to bring this world to its end, and we do all of this because of money.”

“We are not happy with what we have, we always wish for more. Life should be lived simply and in a system that looks after each person and after this beautiful planet. We need to be happier and to see what we are doing for and to the world, we need to start realizing what is really important and we need to learn how to value it.” 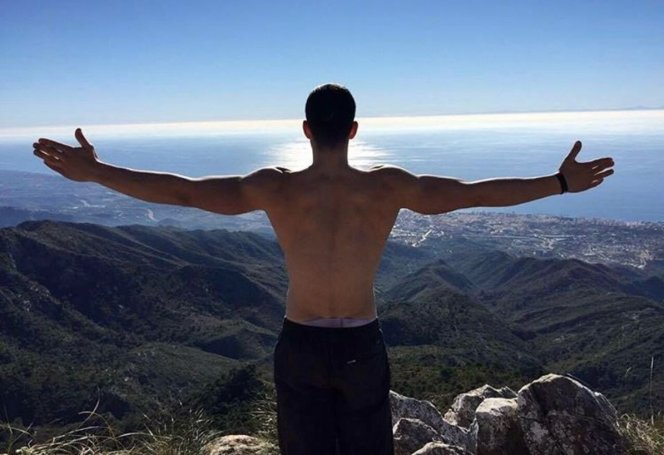 “We need to love more, first of all ourselves and then the world. You need to love yourself before you can love others. Let’s smile more, let’s give more hugs, more peace; let’s be the best version of ourselves. Let’s be thankful to life for giving us the precious luxury of waking up every day, let’s be more grateful.”

Must-Read After: Nurse Revealed: Here Are The Top 5 Regrets People Confessed On Their Deathbed

It’s heartbreaking that we lost a heroic individual from Spain, but his words will leave carved in eternity. His words and actions show just how special he truly was.

Do not take his words for granted. Only in the last few days we start to figure out that we do many things in vain.