Do you believe that Intelligent civilizations lived on Earth over 100,000 years ago?

What do we really know about history and the past of the human race? Has our species been on planet Earth only a couple of thousands years as mainstream researchers suggest? Or is it possible that intelligent ancient civilizations inhabited our hundreds of thousands of years ago? Recently, several discoveries seem to point to the possibility that ancient civilizations called planet Earth ‘home’ much sooner than previously thought.

Why have mainstream researchers opted to ‘ignore’ details and clues which point towards the existence of civilizations that are much older than we previously believed is still an enigma for a lot of people. Evidence of civilizations that inhabited our planet ‘before recorded history’ can be found in all corners of the world. In Ancient Egypt, Mesoamerica and Sumeria we find written texts that speak of great civilizations, great rulers, and a ‘golden age’ that lasted for thousands of years. 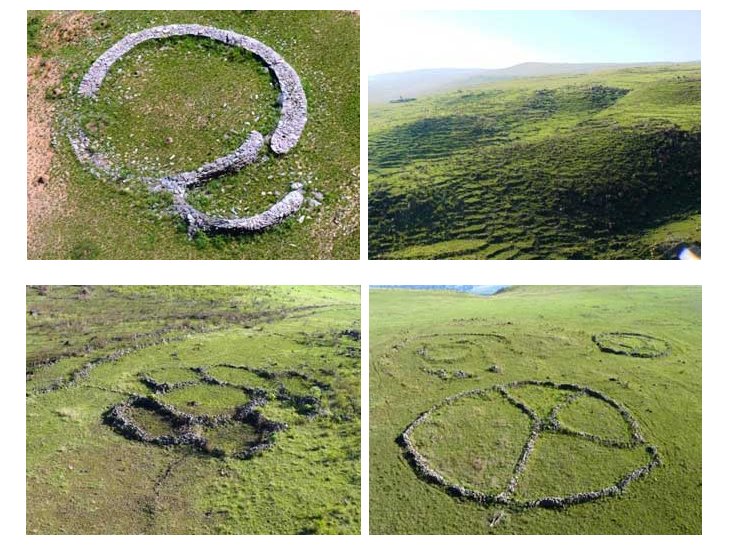 One of the best examples of these ‘100,000 year old civilizations’ can be found in Africa. The incredible discovery was actually made in South Africa, around 150 km west of port Maputo. There, we can find the remains of a huge metropolis that measures, according to tests, around 1500 square kilometers. This ancient city is, according to researchers, part of an even larger community with about 10,000 square kilometers and is believed to have been constructed 160,000 to 200,000 years before Christ.

Related: Remains Of A 200,000 Year Old Ancient Anunnaki Civilization Found In Africa No One Speaks Of…

The surrounding geology is interesting due to the numbers gold mines located in the vicinity. Researchers have proposed that a vanished civilization from the distant past, could have lived and proposed in that part of the world while mining gold. researchers point to the Ancient Anunnaki. 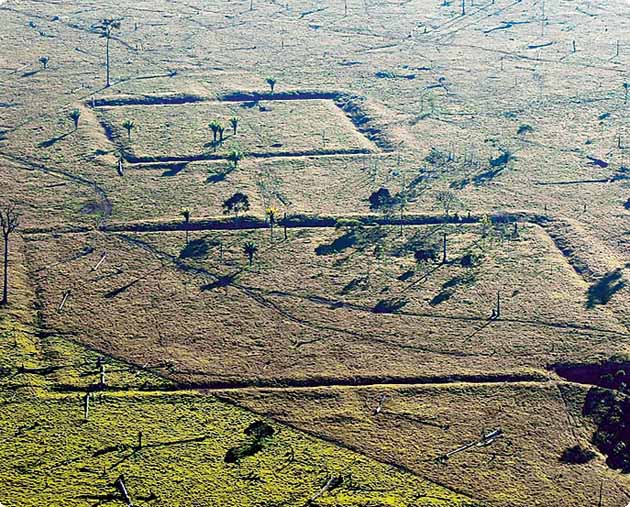 Another civilizations that could predate the Inca and their ancestors. No one could have imagine that somewhere, in the remote areas of the Amazon, a lost civilizations would be found.

Rapid deforestation in combination with Google Earth has allowed the detection of 210 geoglyphs in 200 different site sites, in a strip of 250 kilometers by 10 kilometers wide in the Amazon. Just like the Nazca lines, the incredible geometric, zoomorphic and anthropomorphic designs of the Amazon can only be truly appreciated from the air. The question remains, why?

Read Also: Siberia’s ‘Doorway To The Underworld’ Is Getting So Big It’s Uncovering Ancient Forests

Numerous remains of what is obviously part of an ancient and hitherto unknown civilization has appeared under the trees of the Amazon rain forest. According to researchers, 260 huge avenues, long irrigation canals and fences for livestock have been spotted from the air. The discovery was made in the vicinity of the border between Bolivia and Brazil.

The lost pyramids of the Amazon: Traces of a prehistoric civilization

In the tangled and dense jungles of the Amazon there are numerous mysteries that could probably help us understand how ancient civilizations live in the distant past.

Even thought that several researchers believe that the Pyramids of Paratoari are truncated ridge spurs, which can take the form of natural pyramids, there are many other researchers who firmly believe that these structures were built in the distant past by a civilization that has never before been seen.

Excursions to the region found plenty of evidence of Incan inhabitance in the area, such as petroglyphs, paved roads, and platforms.

The mysterious pyramidal structures were first identified via NASA satellite photograph number C-S11-32W071-03, released in 1976. The images caused numerous researchers to venture to the Manu area of dense tropical rain forest in southeast Peru in hopes to find out whether these structures were actually built by an ancient civilization, lost in time.

Originally written by Ivan and published on Ancient-Code