Each zodiac sign has it’s unique and distinct qualities that make them lovable and adorned.

But with every positive comes a negative and there are also some things about each of the signs that to be quite honest get on a lot of people’s nerves.

Get ready to discover the very best and worst that each of the zodiac signs has to offer the world. 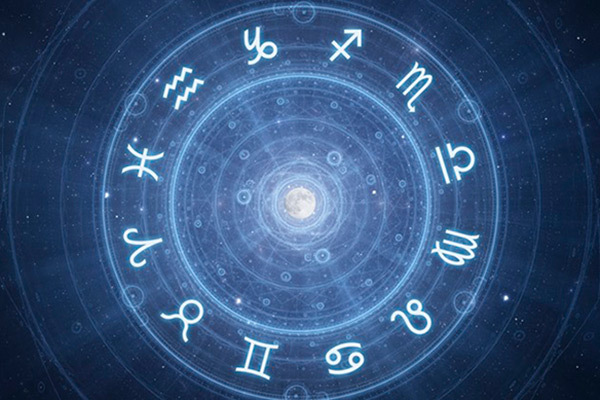 Best Trait: their sense of optimism.

The Aries personality is extremely optimistic and independent and nobody can take that away from them.

Although Aries typically tries to dismiss negativity when something really does rile them up they can have a REALLY explosive outburst.

A Taurus is fiercely loyal and they stick by those that they are close to no matter what.

Worst Trait: they can be overly self indulgent.

Sometimes a Taurus can be a bit self indulgent and excessive with their ‘me’ time.

The Gemini is always on the move and if there is anyone that lives life to the fullest then it’s probably a Gemini.

Worst Trait: they can be two faced and gossipy.

On a bad day a Gemini can indulge in gossip and spreading rumors.

Read Also: The 4 Most Powerful Signs Of The Zodiac And Their Hidden Strengths

The Cancer’s ability to care is like no other and when they are looking after you you will feel extremely protected.

Worst Trait: They can be too emotional for others to handle.

They are emotional creatures and can sometimes let their feelings the best of them.

It’s not a party unless there’s a Leo in the room. Leos are simply fun as HELL to be around.

Worst Trait: their inability to control their impulses.

Leos impulsive nature can sometimes get them into trouble in life.

Best Trait: being extremely talented at literally everything.

Their hard working, methodical and meticulous nature allow the Virgo to master almost any skill that they put their mind too.

Virgos are known for being critical of others but often they are even more critical of themselves and this can sometimes be their downfall.

Best Trait: their sense of balance and fairness.

Libras have the knack for tactfully figuring out a solution that keeps EVERYBODY happy.

Libras can analyze and ‘weigh things up’ so much that they find themselves unable to make a decision.

Read: What Does Your Chinese Zodiac Sign Say About You?

Best Trait: they are full of passion.

The Scorpio personality is incredibly passionate and intense and their presence often has a profound impact on others.

Worst Trait: their ability to be moody.

Sometimes Scorpios can be downright moody for no apparent reason.

Best Trait: their sense of independence.

The Sagittarius personality is incredibly independent and they aren’t types to be ‘clingy’ or overly ‘needy’.

Worst Trait: their lack of emotion.

Other signs can get annoyed by Sagittarius’s lack of outward displays of emotion.

Best Trait: their ambition and resourcefulness.

The Capricorn is extremely shrewd and resourceful. This combined with their big drive to succeed can lead them to getting very far in life indeed.

Worst Trait: their ability to come across as ‘cold’ and condescending.

Capricorn can be blunt and stubborn and even come off as cold and condescending to others.

As a whole Aquarians are a huge positive force for good in the world due to their large humanitarian drive.

Worst Trait: Their ability to be distant and stubborn.

Aquarius can be very picky about who they hang around with and often others can find them distant and hard to get a hold of.

Read Now: Your 2017 Horoscope Is Here, It Is Said To Be So Accurate, It’s SCARY!

Best Trait: their imagination and creativity.

There’s no imagination quite like that of a Pisces and they are even known for having creative strokes of genius from time to time.

The Pisces can take things a little bit too much to heart when their feelings are hurt.