You have no idea how incredible this new image of Saturn from NASA is, and what it means for our understanding of our solar system’s second largest planet!

NASA has just snapped an astonishing new photo, thanks to the Cassini spacecraft that is about to plunge to its death into the atmosphere of Saturn. The image is the closest picture we’ve ever gotten of the solar system’s second largest planet, taken from just 1,900 miles from the cloud tops of Saturn. No human-made object before had ventured so far into those swirling bands of ice and dust particles!

“In the grandest tradition of exploration, NASA’s Cassini spacecraft has once again blazed a trail, showing us new wonders and demonstrating where our curiosity can take us if we dare,” said Jim Green, director of the Planetary Science Division at NASA Headquarters in Washington. 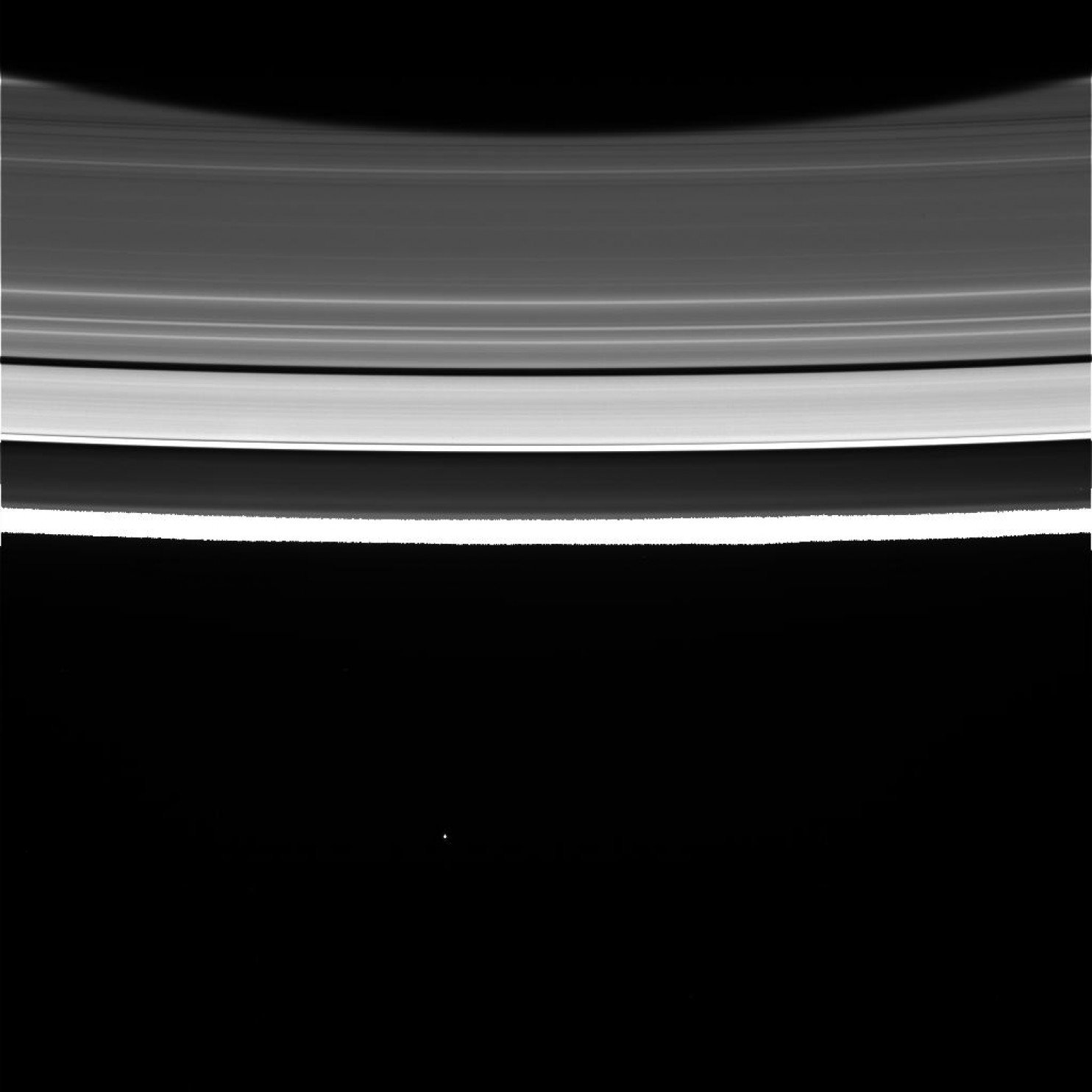 While mission managers were confident Cassini would pass through the gap successfully, they took extra precautions with this first dive, as the region had never been explored. 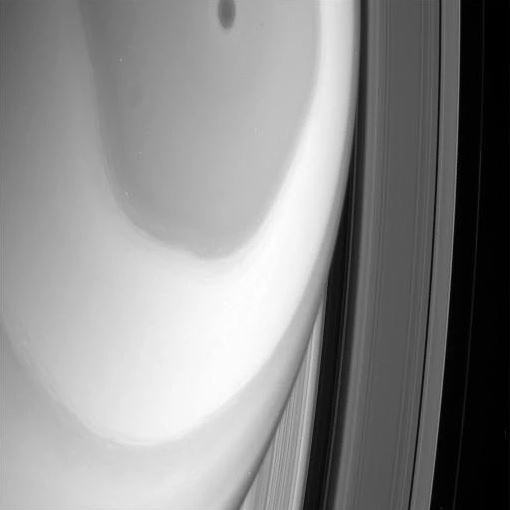 “No spacecraft has ever been this close to Saturn before. We could only rely on predictions, based on our experience with Saturn’s other rings, of what we thought this gap between the rings and Saturn would be like,” said Cassini Project Manager Earl Maize of NASA’s Jet Propulsion Laboratory in Pasadena, California. “I am delighted to report that Cassini shot through the gap just as we planned and has come out the other side in excellent shape.”

Listen: NASA Recorded Sound In Space. What You’re About To Hear Is Absolutely Chilling!

“Cassini’s up-close exploration of Titan is now behind us, but the rich volume of data the spacecraft has collected will fuel scientific study for decades to come,” said Linda Spilker, the mission’s project scientist at NASA’s Jet Propulsion Laboratory in Pasadena, California.