“There is one thing the photograph must contain, the humanity of the moment.”— Robert Frank

A photograph indeed is worth a thousand words, but the ones bellow go way more than just thousand!

These photographs portrait the whole humanity… what hides behind truly good and truly evil individuals, and portraits huge magnitude of the human emotion. Just by looking at them, I got goosebumps all over my body.

You can see what we are able to do. Give birth to good things, but we can also bring about the destruction of the entire humanity! And oftentimes it all begins with the power of a single thought.

Here’s a collection of 30 most powerful photographs of all time, capturing the power of human emotion in all forms and shapes:

1. Heart surgeon after 23-hour (successful) long heart transplantation. His assistant is sleeping in the corner. 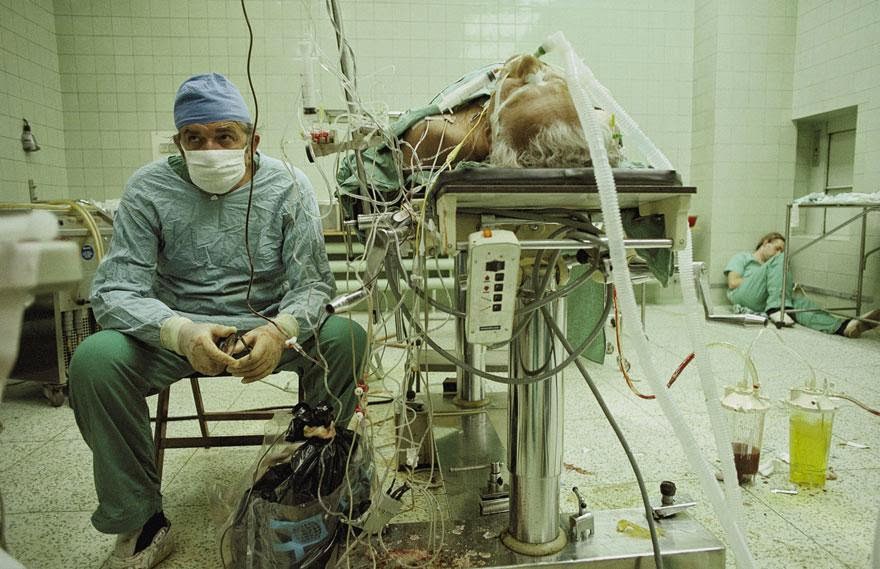 2. Inside a gas chamber in Auschwitz 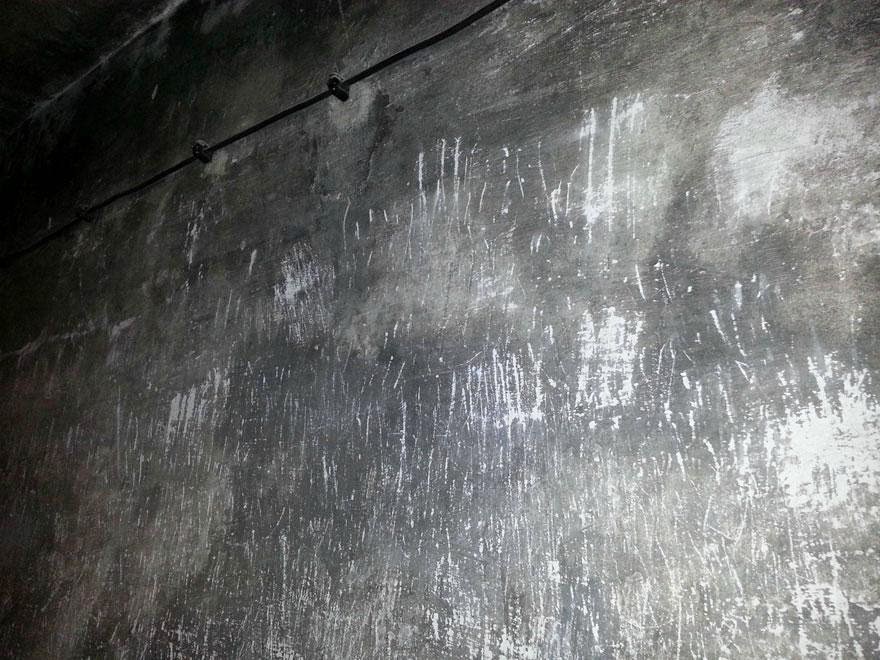 3. Starving boy and a missionary 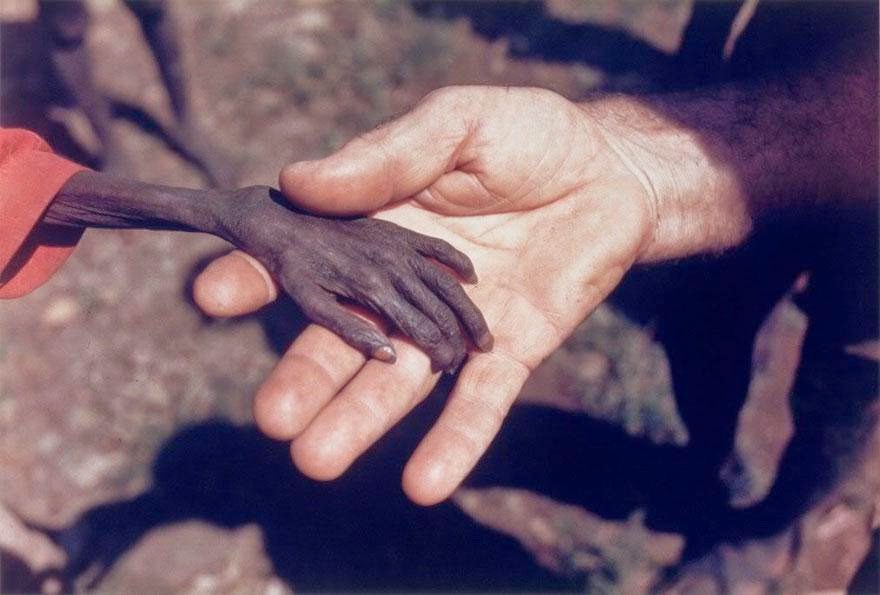 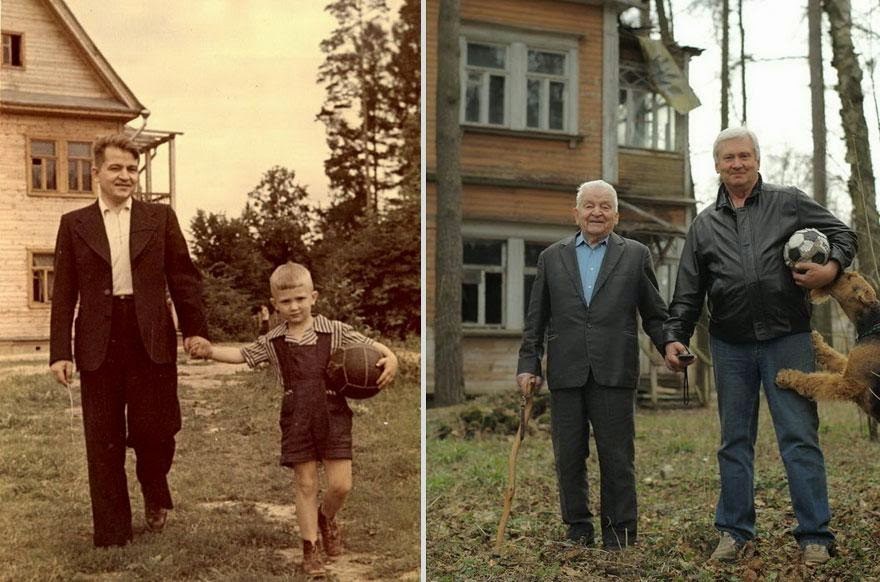 5. Diego Frazão Torquato, 12 year old Brazilian playing the violin at his teacher’s funeral. The teacher had helped him escape poverty and violence through music 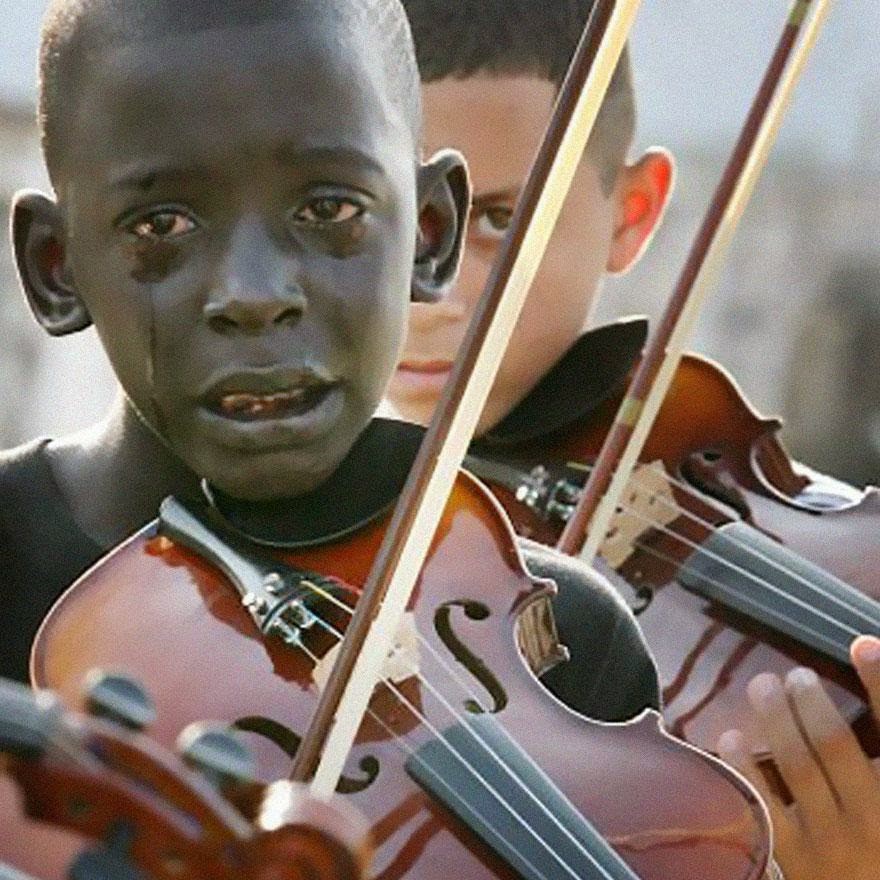 6. A Russian soldier playing an abandoned piano in Chechnya in 1994 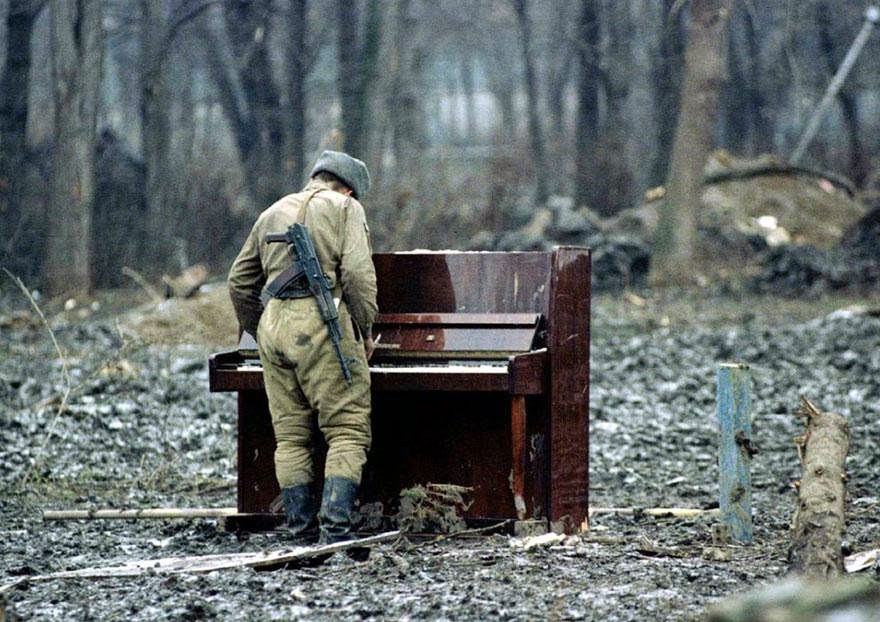 7. Young man just found out his brother was killed 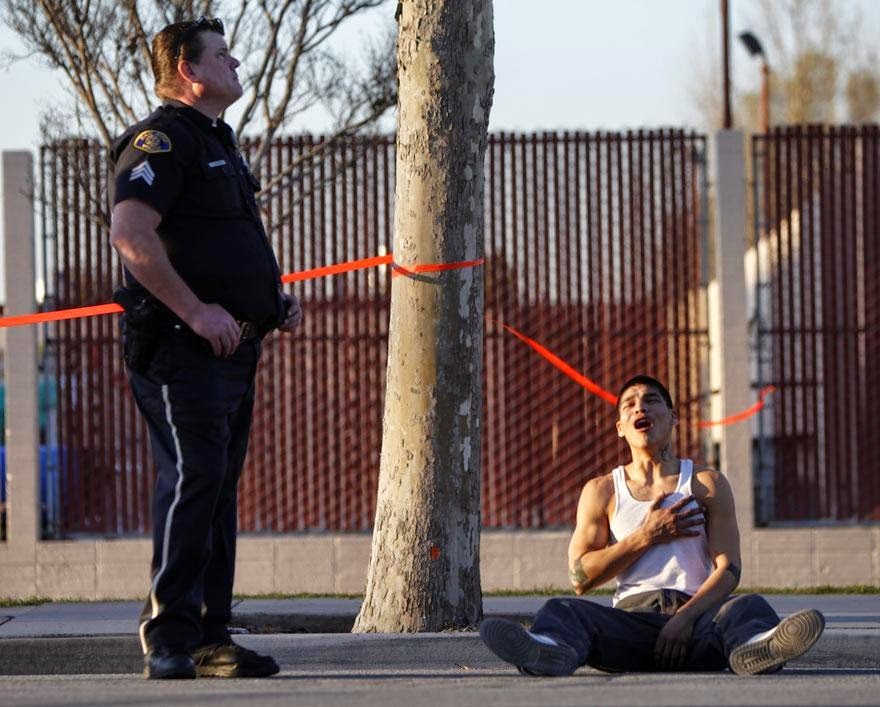 8. Christians protect Muslims during prayer in the midst of the 2011 uprisings in Cairo, Egypt 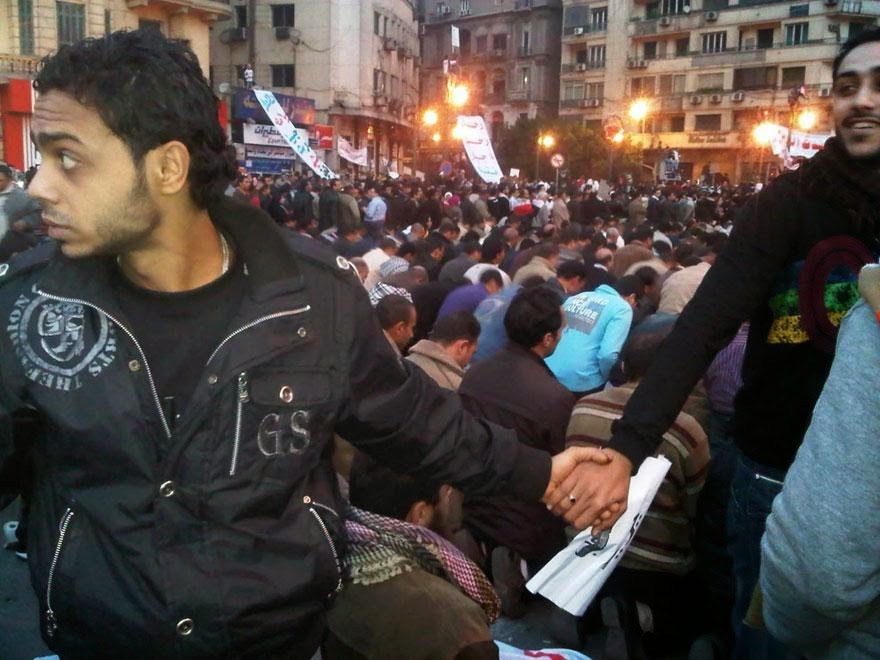 9. A firefighter gives water to a koala during the devastating Black Saturday bushfires in Victoria, Australia, in 2009 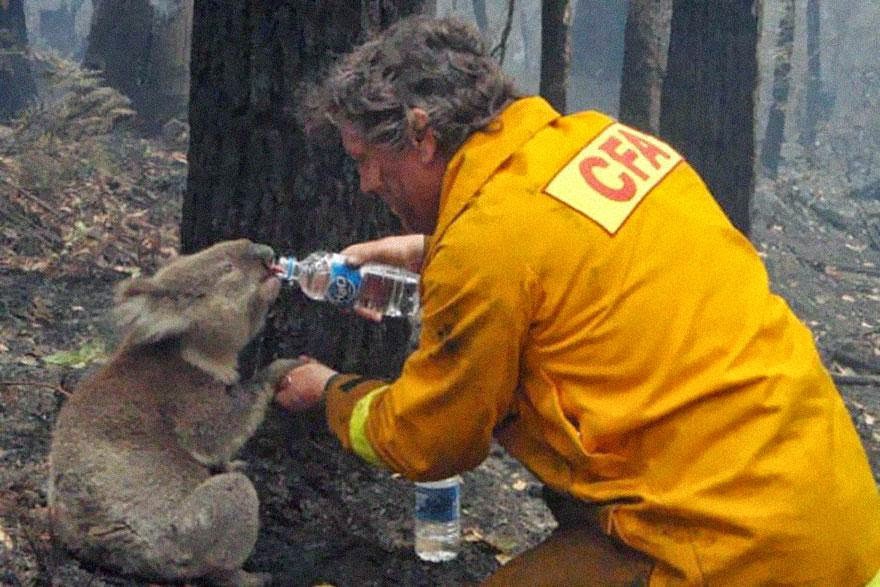 10. Terri Gurrola is reunited with her daughter after serving in Iraq for 7 months 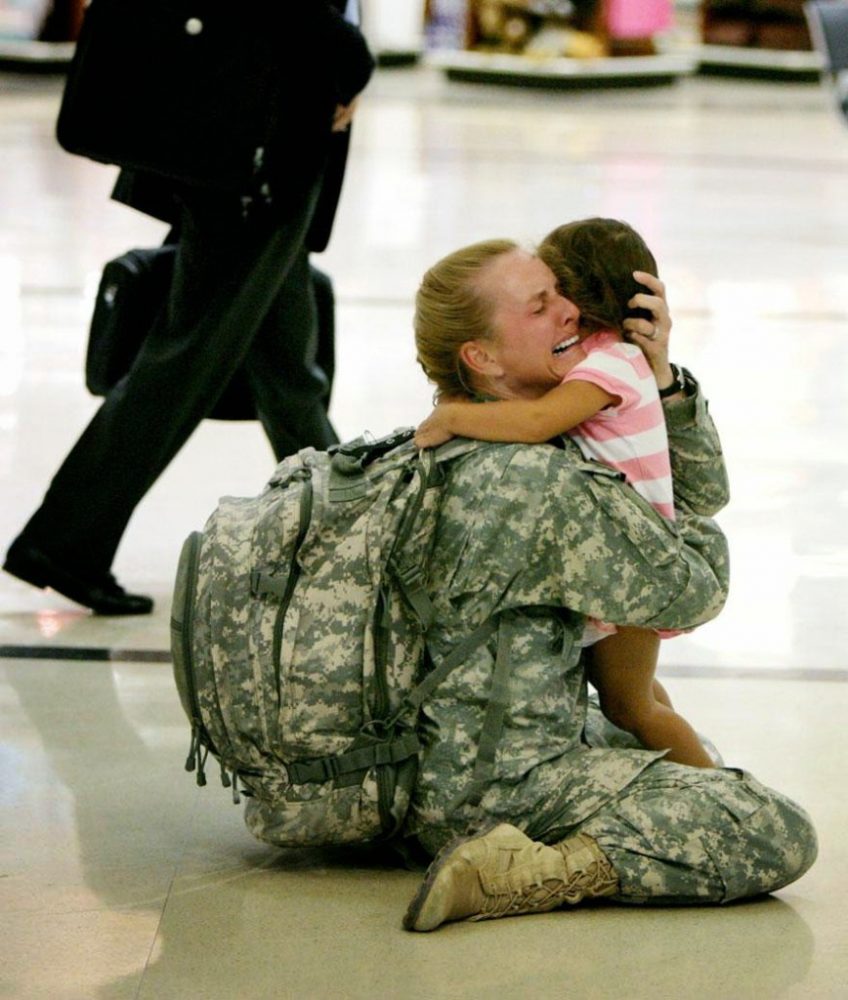 11. Zanjeer the dog saved thousands of lives during Mumbai serial blasts in March 1993 by detecting more than 3,329 kgs of the explosive RDX, 600 detonators, 249 hand grenades and 6406 rounds of live ammunition. He was buried with full honors in 2000 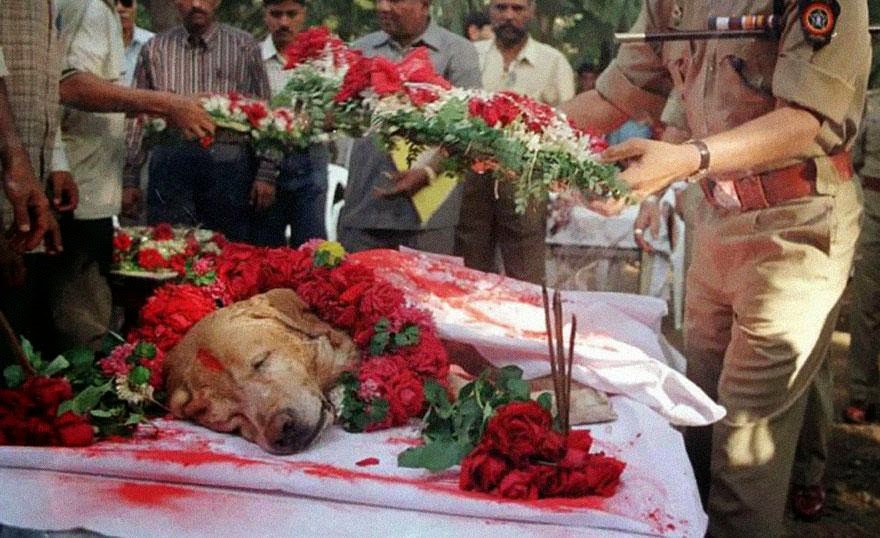 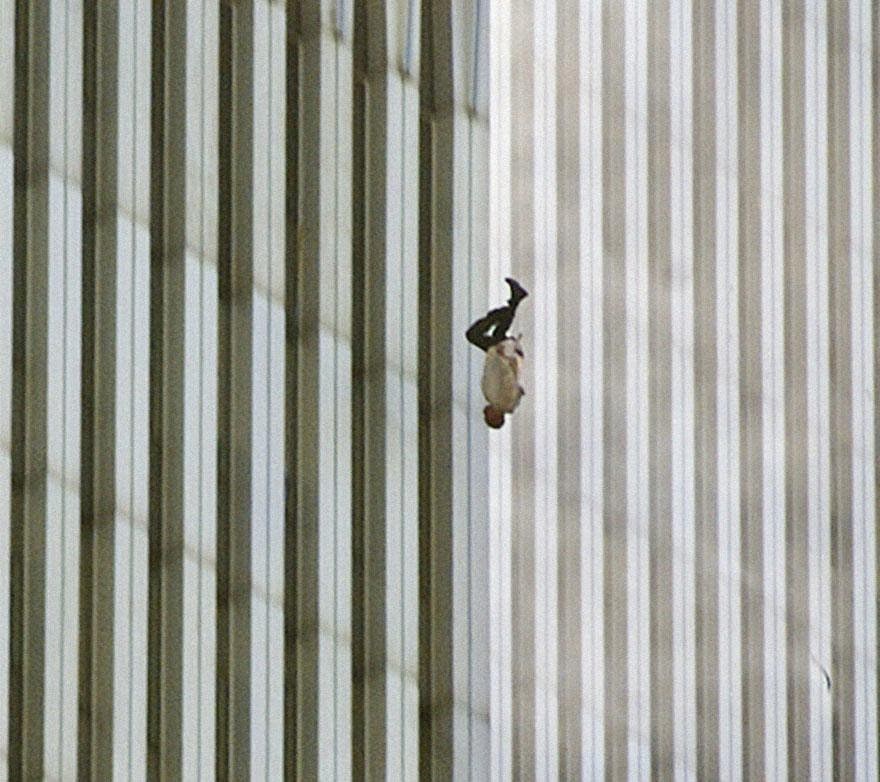 13. Alcoholic father with his son 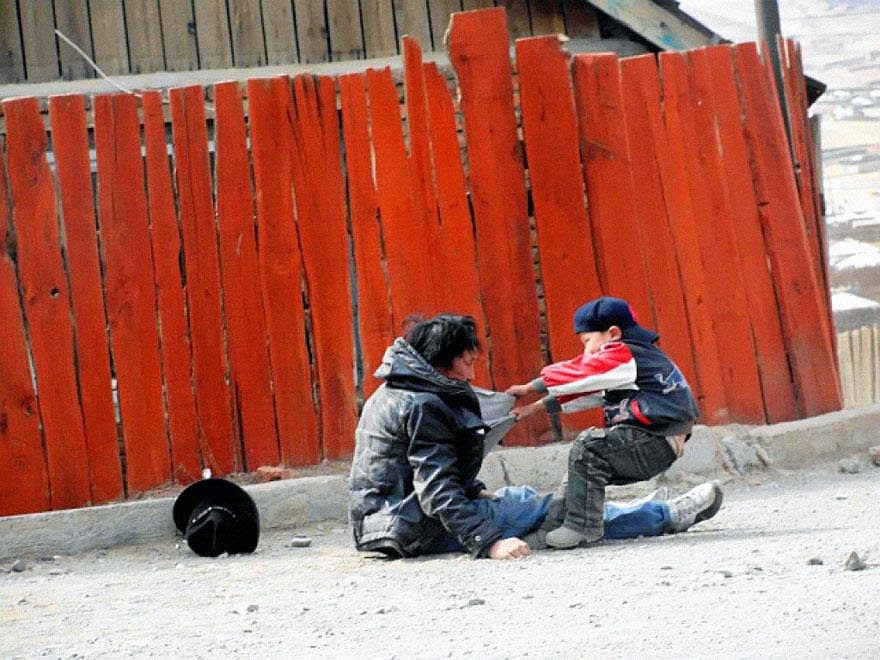 14. Embracing couple in the rubble of a collapsed factory 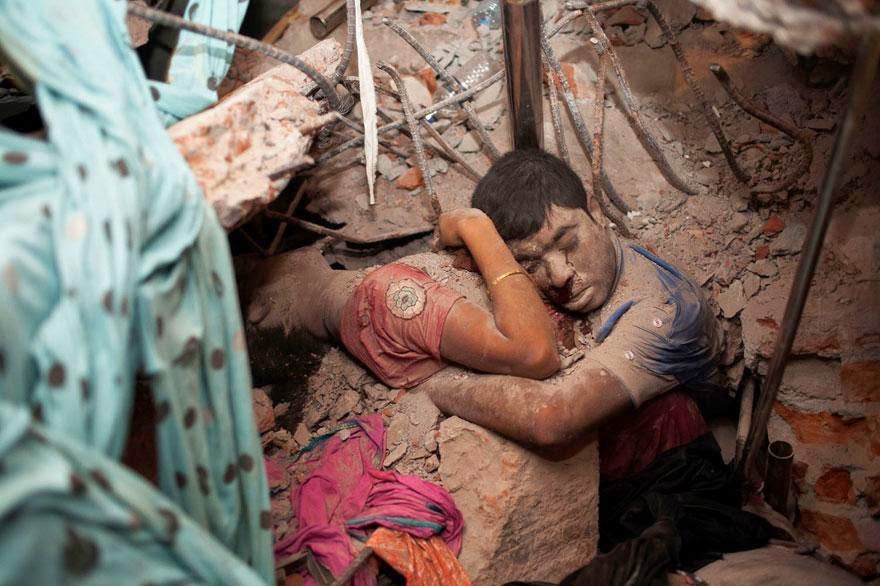 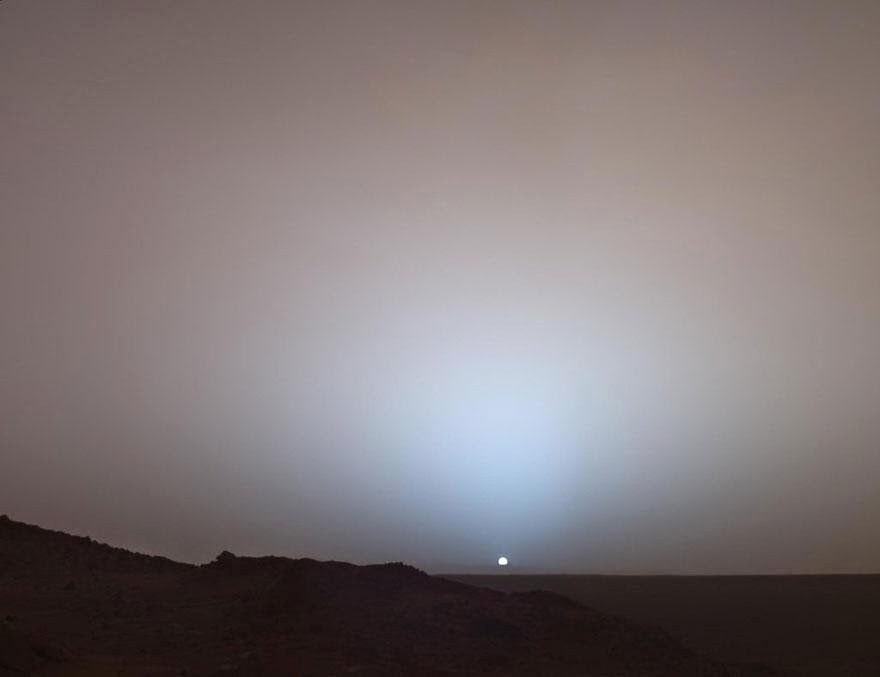 16. Hhaing The Yu, 29, holds his face in his hand as rain falls on the decimated remains of his home near Myanmar’s capital of Yangon (Rangoon). In May 2008, cyclone Nargis struck southern Myanmar, leaving millions homeless and claiming more than 100,000 lives 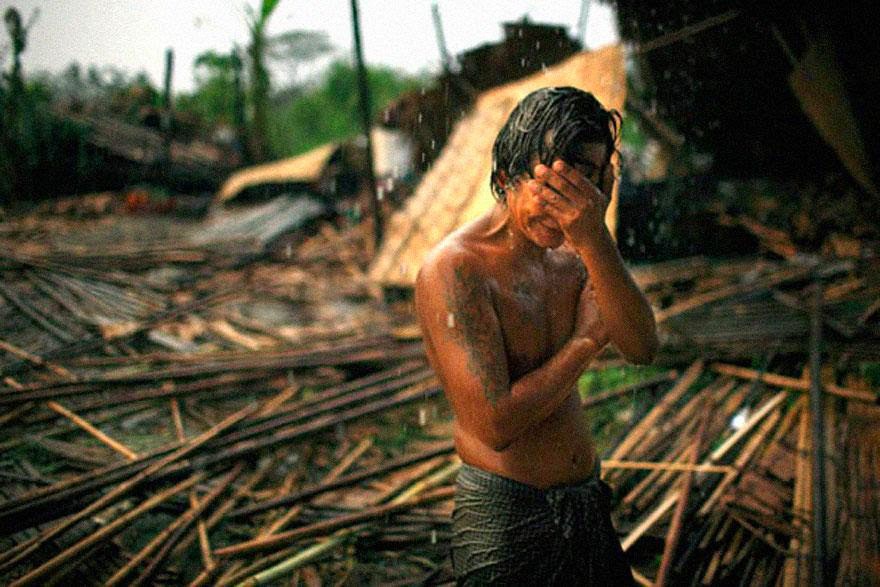 17. A dog named “Leao” sits for a second consecutive day at the grave of her owner, who died in the disastrous landslides near Rio de Janiero in 2011 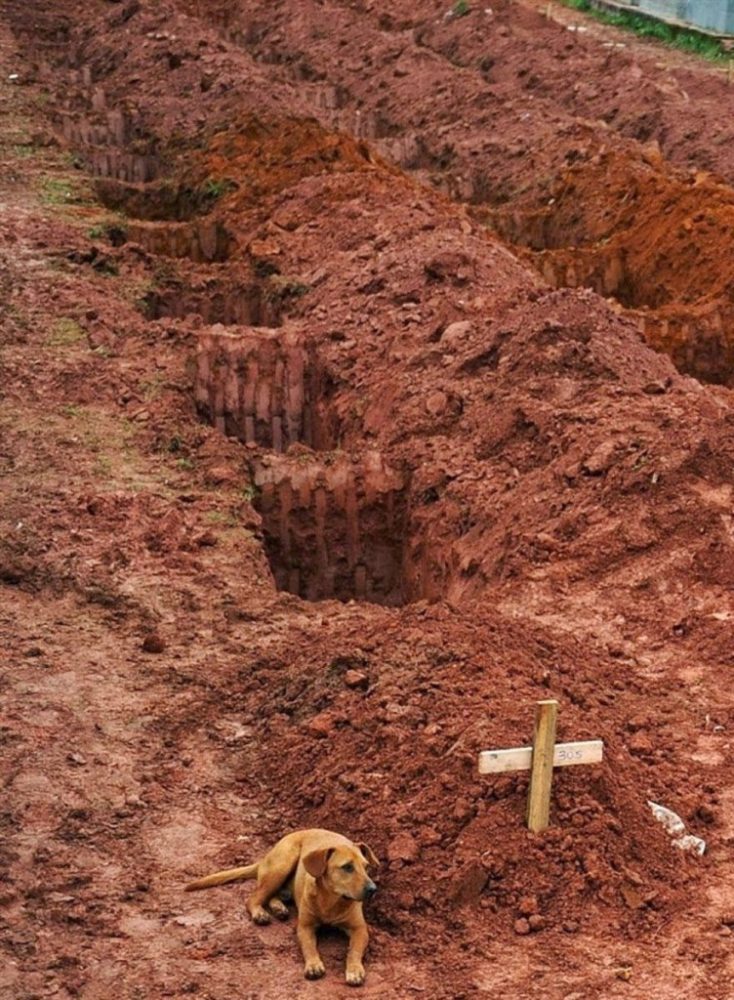 18. An old WW2 Russian tank veteran finally found the old tank in which he passed through the entire war – standing in a small Russian town as a monument 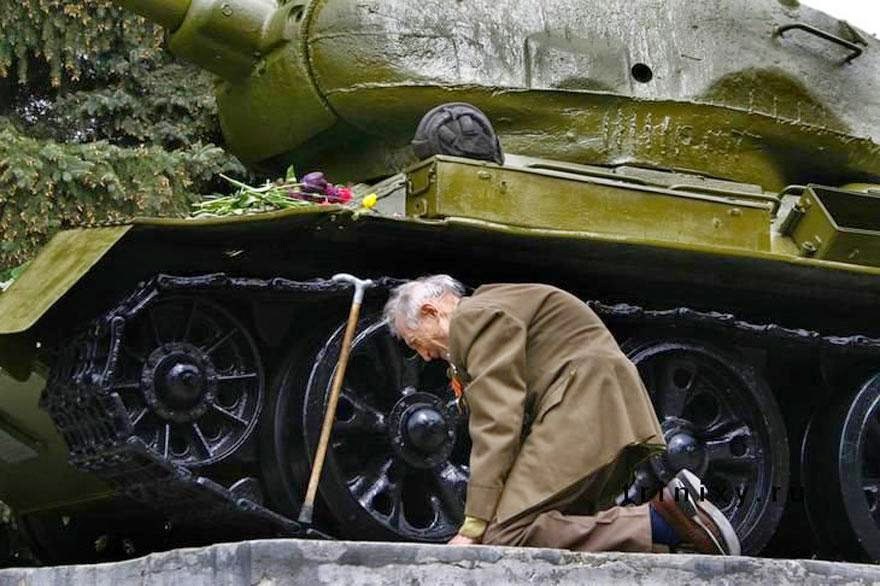 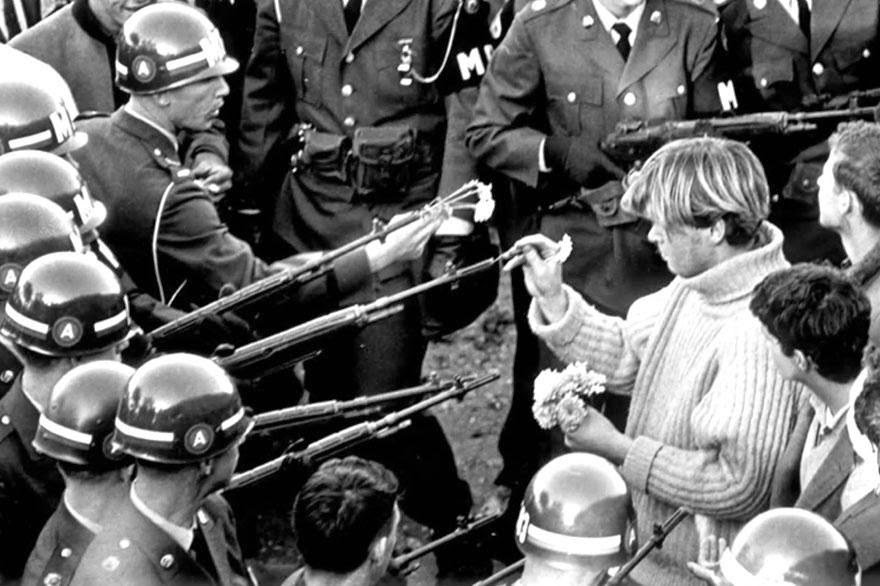 20. A woman sits amidst the wreckage caused by a massive earthquake and ensuing tsunami, in Natori, northern Japan, in March 2011 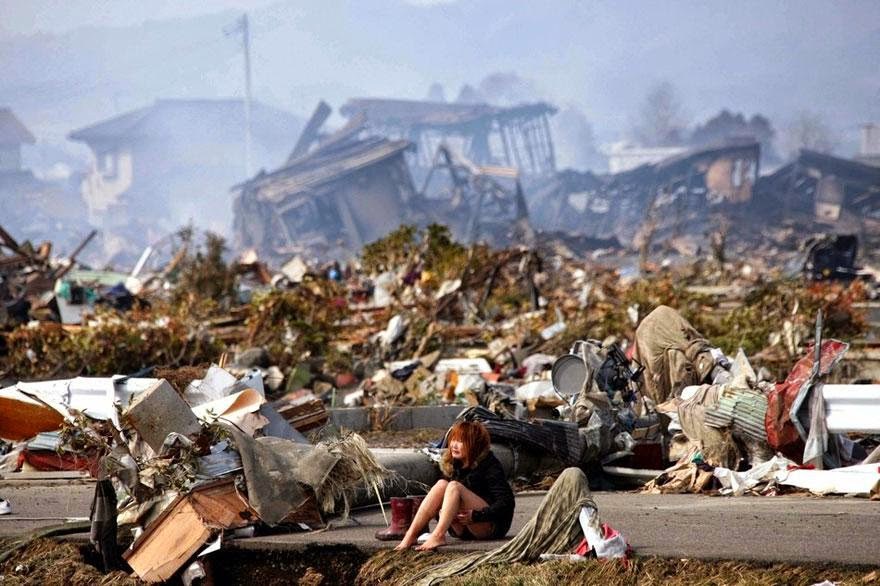 21. The Graves of a Catholic woman and her Protestant husband, Holland, 1888 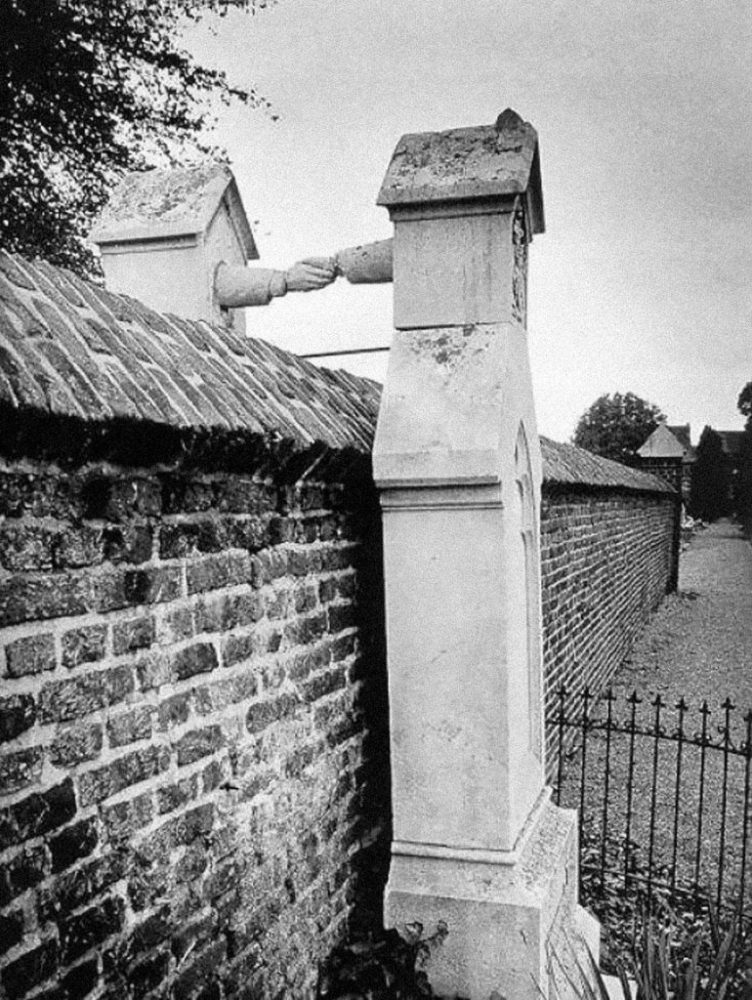 22. Greg Cook hugs his dog Coco after finding her inside his destroyed home in Alabama following the Tornado in March, 2012 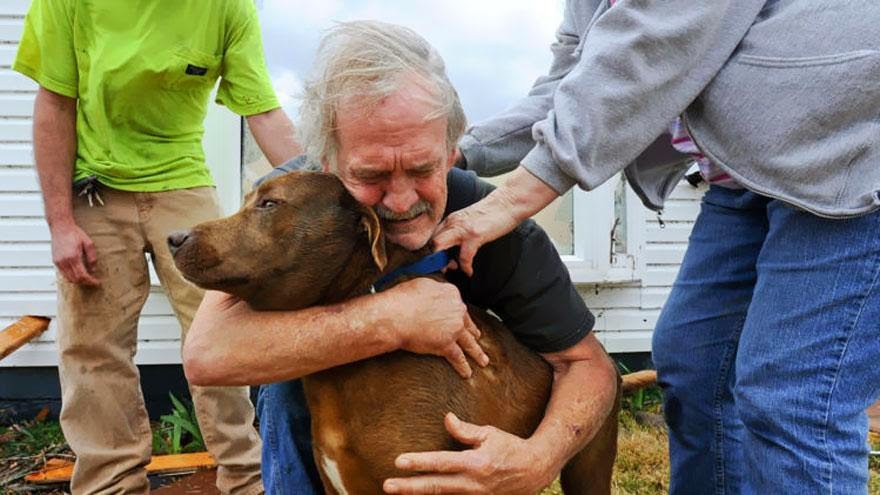 23. Russian soldiers preparing for the Battle of Kursk, July 1943 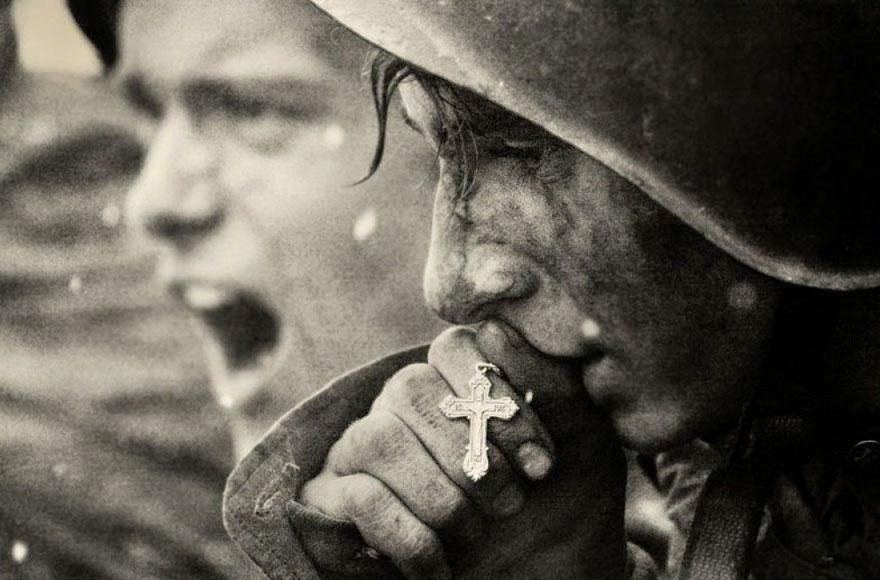 24. During massive floods in Cuttack City, India, in 2011, a heroic villager saved numerous stray cats by carrying them with a basket balanced on his head 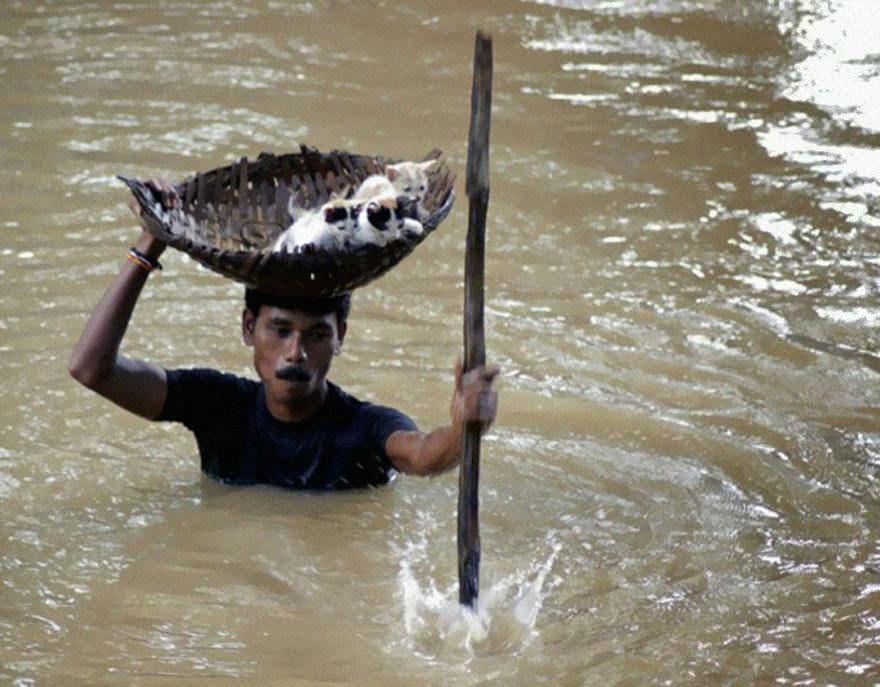 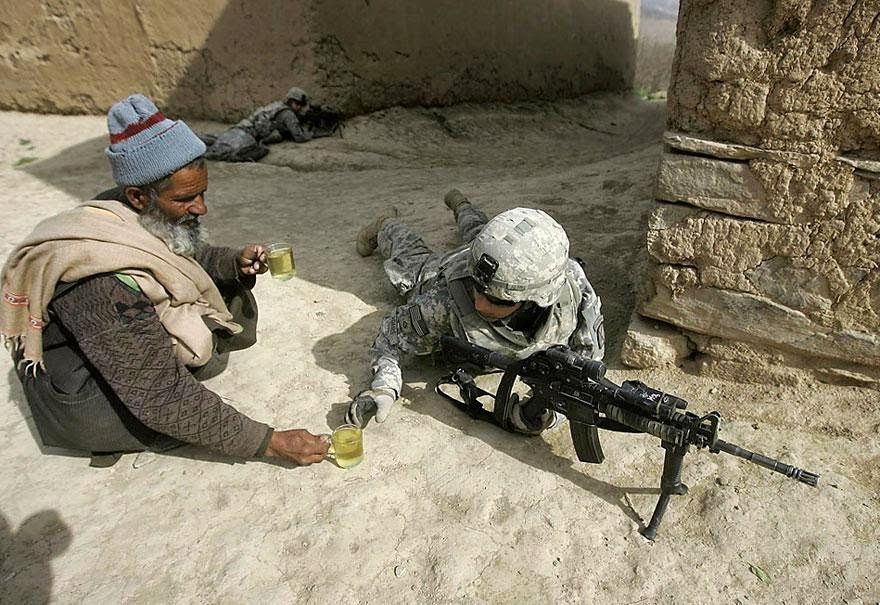