Ronald Reagan once said: “Within the covers of the Bible are the answers for all the problems men face.”

Now it seems that within the covers of the Bible, answers about the Bible itself are to be uncovered. A fragment of the earliest known draft of the King James Bible has been discovered in Cambridge. The King James Bible is the most widely read work in English and is considered as the “preserved and living Word of God”.

The draft was found in the archives of the University of Cambridge’s Sidney Sussex College. This draft throws a light on how the King James Bible took shape in the hands of the translators.

Dr. Jeffrey Miller is the person behind this discovery. An assistant professor of English and a John Milton scholar, Dr Miller works extensively with archives. It is his interest that brought this crucial discovery of a fragment of the King James Bible composed in the hands of Samuel Ward. The draft is supposed to have been composed between 1604 and 1608.

Till now, this draft as a result of mislabelling had gone undetected by the scholars working on the Bible. “There was a kind of thunderstruck, leap-out-of-the-bathtub moment,” Dr Miller said in an interview. 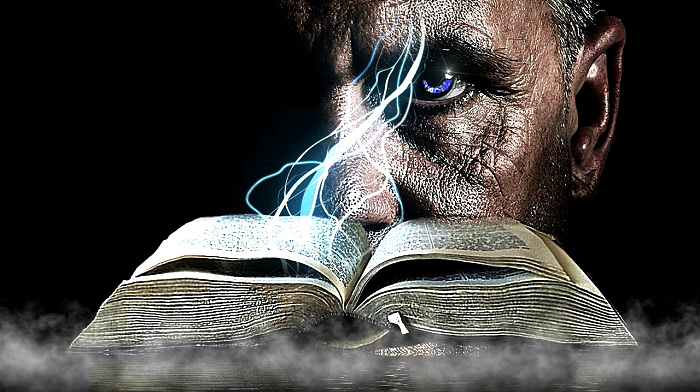 An Ancient Manuscript Of The Bible Has Been Discovered, Proving That It Is A Work Of Fiction?

However, new controversies seem to arise from this discovery. After examination and investigation of the manuscript, it was reported that the King James Bible had discarded big chunks of the original text of the Bible. Several notable people and events were completely erased from this new version. According to Dr Miller, this might have happened either because of some politics of the age or simply because of the laziness of the translators.

This discovery helps us to see the degree to which human intervention at a particular period of time has affected the Bible. Though the King James Bible is considered, as mentioned above, the “Word of God”, the unearthing of this manuscript may indicate towards the fact that this version of the Bible was actually a product of ideas and notions of the translators.