Juno traipsed across Jupiter in the third month of 2007. It garnered two thousand and seven hundred miles (approximately four thousand and four hundred kms), with the planets cloud-surface beneath it. It moved at 129,000 mph (208,000 km/h) in relation to Jupiter, as reported by experts. I let out a squeal every time I see these pictures! They are absolutely nothing short of a dream! 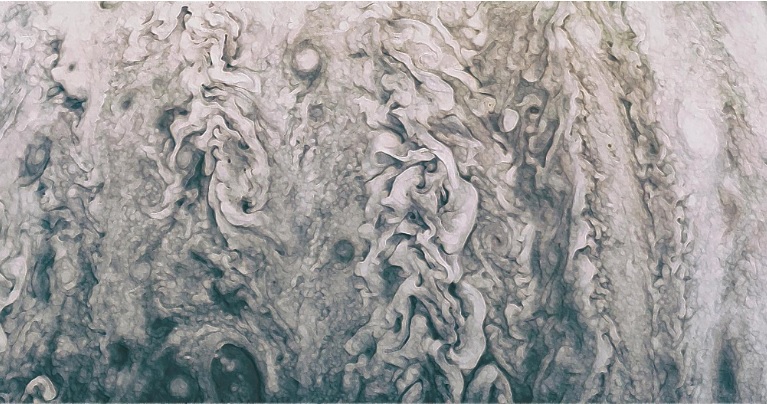 Juno shuttle is the 1st solar-driven astro probe that jettisoned into space in order to examine the biggest planet in the Milky Way. Its motive was to circle around Jupiter in polar orbit and examine it, while recording its gravitational pull and magnetic capacity. The study of the planet will help scientists to have a greater understanding of planets with similar mass that have been discovered across galaxies. This expedition really has made groundbreaking discoveries.

As of today- the US $1 billion Juno has successfully photographed a picture of the planet’s poles. This is the first time in history that it’s been made possible. Juno encountered weird arrangements of clouds and spooky auroras. It also saw in depth Jupiter’s dense cloud-surface, achieving a feat unknown in history. This spacecraft has more motivation and dedication than I will ever have! It’s hard knowing a machine made of tin and wires would make a better child than I am to my parents. 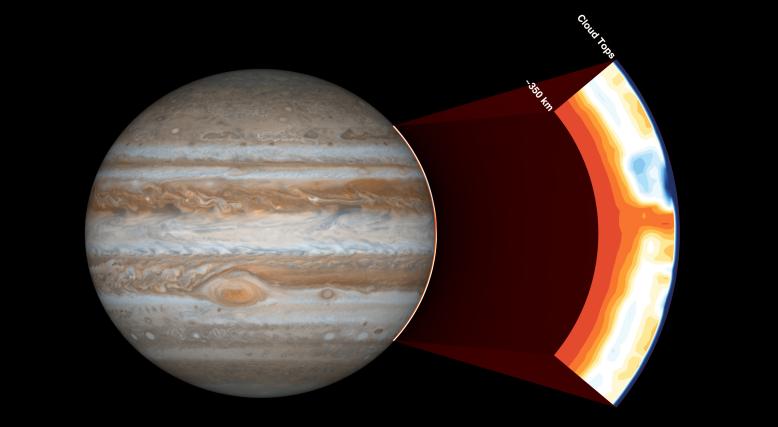 Information has been the main motive in this journey. But Juno has been praised for it’s immense photography skills too. This is one thing it has in common with all of NASA’s creations.

The Cassini sent mind blowing visuals of Saturn. Juno too followed suit with Jupiter. There should be a world-wide honorary award for photography simply for these shuttles. In a world of machine v/s man, they would win hands down! 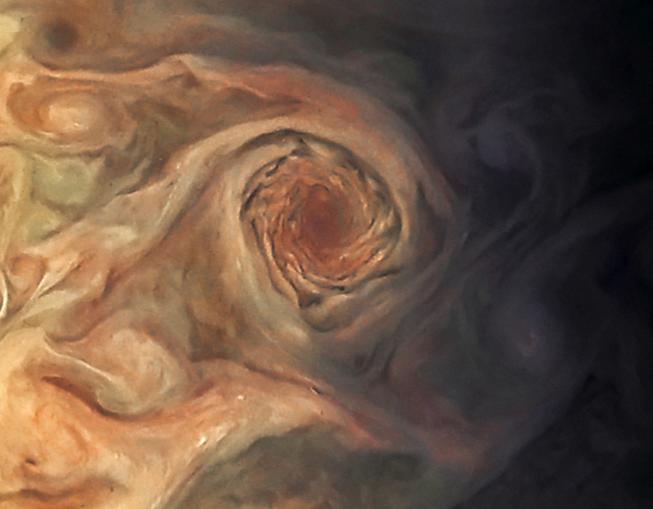 Juno is the 9th probe that our planet has sent out to Jupiter. It’s the 2nd one to have successfully toured the planet. But it happens to be the only spacecraft that has recorded its brilliant details. The over-achiever Juno.

Fun fact: In Roman mythology, the god Jupiter would always hide behind a veil of clouds. His wife, the goddess Juno, would always find him. In reality too, Jupiter is covered in a dense mass of clouds. NASA has been cheeky in naming the spacecraft. They actually sent Jupiter’s wife to check on him.

As Juno swished past Jupiter, Juno Cam photographed this breathtaking picture of the planet beyond bounds. 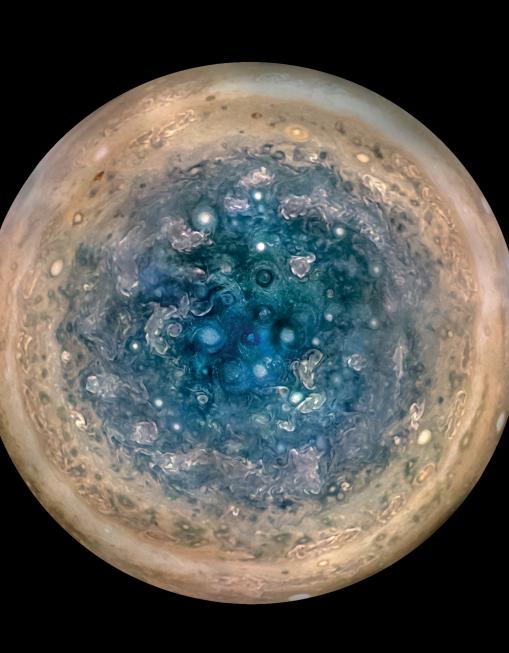 Doesn’t it look like something out of an animated series? Honestly, this image of Jupiter belongs in some far away Pokémon fantasy.

Juno’s next expedition is scheduled on the 19th of May. Some day in 2018, it will penetrate the atmosphere of the planet and rest on its surface. That will mark the end of the expedition. Experts at NASA reveal the tentative date to be sometime in the second month of 2018. It will crash-land after 20 months of hard work and floating in space.

This spacecraft was sent into space in August of 2011. Since then, Juno has travelled for five consecutive years to cozy up in Jupiter’s orbit- 1.7 B kms away from our own planet. 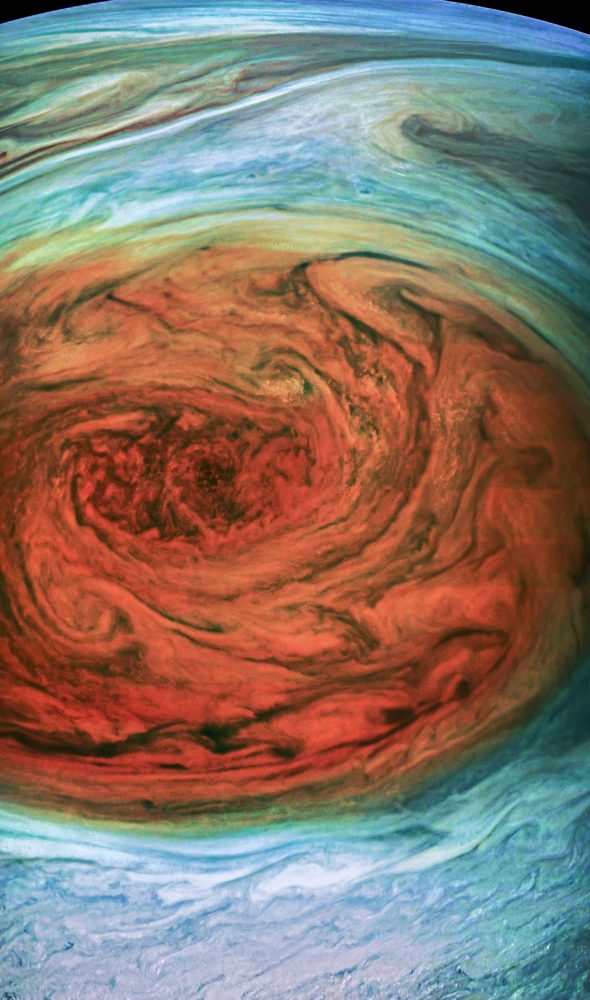 Waiting for the next set of pictures and revelations has sent my heart into a frenzy.

Juno has worked extremely hard to garner important information about the planet’s structure, its auroras, and magnetic fields. Juno, being in an elliptical orbit, can only afford these encounters a single time in 53 days.

The images blow your mind, don’t they?