There IS life after DEATH: Scientists reveal shock findings from groundbreaking study.

The mystery of death is not to be told. It is something to be experienced. We all know one thing for sure: we are all going to die one day. And when we do die, we may not get the opportunity to come back and explain our experience.

Many religions believe in life after death. It is said the soul goes out of the body to live a new life in the spiritual realm. A wicked person is sent to hell to be tormented by a blazing fire, while a righteous person is sent to heaven to live an eternal and joyful life.

However, scientists believe that this religious interpretation of death is just a mythology. Some researchers have therefore devoted themselves to unraveling this mystery. The starting point: establish that there is some sort of life after death.

At the University of Southampton in the United Kingdom, researchers have confirmed in a new study that there is indeed life after death. The study has been published in the online journal Resuscitation.

The study is said to be the largest ever medical study into near-death and out-of-body experiences. The study revealed that some awareness may continue even after the brain has shut down completely. A human being is pronounced clinically dead if the heart stops beating and the brain shuts down. The condition can also be called cardiac arrest.

According to the researchers, they spent four years examining more than 2,000 people who suffered cardiac arrests at 15 hospitals in the United Kingdom, the United States and Austria. They found that nearly 40 percent of people who survived their resuscitation, described some kind of awareness during the time when they were clinically dead.

Of the 2,060 cardiac arrest patients studied, 330 survived and of 140 surveyed, 39 percent said they had experienced some kind of awareness while being resuscitated. Although many of them could not recall specific details, some themes emerged. One in five said they had felt an unusual sense of peacefulness, while nearly one third said time had slowed down or speeded up.

Read: Scientist Claims That Consciousness Continues After Death – Life Is Just The Beginning

Some recalled seeing a bright light; a golden flash or the Sun shining. Others recounted feelings of fear, drowning or being dragged through deep water, 13 percent said they had felt separated from their bodies, and the same number said their senses had been heightened. 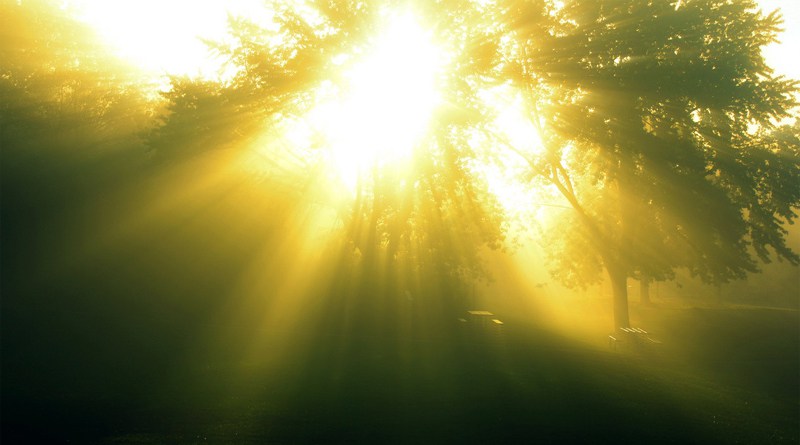 A 57-year-old man from Southampton, who was pronounced dead for three minutes, said he left his body entirely, watching his resuscitation from the corner of the room. He was able to accurately recount the actions of the nursing staff and the sound of the machines used in his resuscitation process.

Lead researcher of the study, Dr Sam Parnia said the study accurately revealed that people experience some awareness after death.

Dr Parnia was quoted as saying: “We know the brain can’t function when the heart has stopped beating. But in this case, conscious awareness appears to have continued for up to three minutes into the period when the heart wasn’t beating, even though the brain typically shuts down within 20-30 seconds after the heart has stopped. The man described everything that had happened in the room, but importantly, he heard two bleeps from a machine that makes a noise at three minute intervals. So we could time how long the experience lasted for. He seemed very credible and everything that he said had happened to him had actually happened.”

Dr Parnia also added that many more people may have experiences when they are close to death, but the drugs or sedatives used in the process of resuscitation may stop them remembering.

“Estimates have suggested that millions of people have had vivid experiences in relation to death but the scientific evidence has been ambiguous at best. Many people have assumed that these were hallucinations or illusions but they do seem to corresponded to actual events. And a higher proportion of people may have vivid death experiences, but do not recall them due to the effects of brain injury or sedative drugs on memory circuits. These experiences warrant further investigation,” Dr Parnia said.

Commenting on the study, the editor-in-chief of the journal Resuscitation, Dr Jerry Nolan said Dr Parnia and his colleagues are to be congratulated on the completion of a fascinating study that will open the door to more extensive research into what happens when we die.

Watch: Woman Dies And Comes Back To Life With This Incredible Message For Humanity [Video]

Originally written by Amando Flavio and published on Anonhq