It’s no secret that smoking cigarettes is dangerous for your health. In addition to many other diseases, cigarettes are responsible for 90 percent of lung cancer deaths.

If you’ve ever watched “Mad Men,” you know there was a time when most people smoked cigarettes casually. Today, it’s a well-established fact that they are dangerous, but 17 percent of Americans continue to smoke. Maybe if they could see what actually happens to a smoker’s organs and skin, they would rethink their next cigarette.

See after: Smokers Vs Non-Smokers – Stunning Photos Of Twins Prove The Destructive Physical Effects Of Tobacco

Here, a doctor discusses two lungs. The one on your right is healthy, while the one on the left belongs to a smoker. 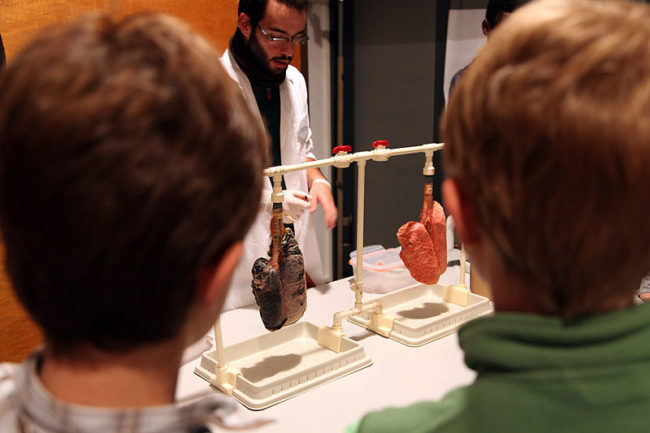 The difference in capacity between a healthy lung and a smoker’s lung is absolutely astounding. It’s no surprise that many smokers get winded while performing simple tasks, such as carrying groceries or climbing stairs.

In fact, many people find that they have renewed energy to exercise after they quit smoking. The picture on the left was taken just before this man quit smoking. Three years later, he’s lost nearly 100 pounds! 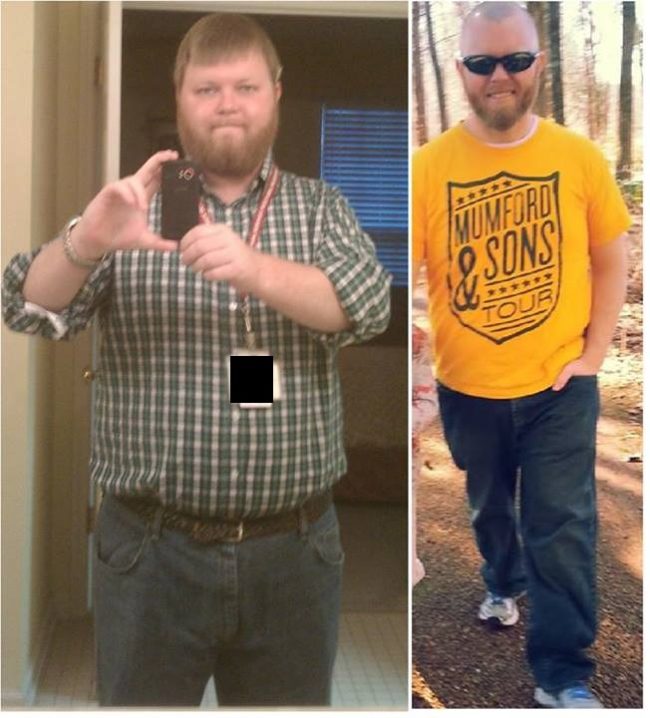 About 511 days without a cigarette and this young man has saved over $3,000. Even better, he says, “Everything works better really. I just feel healthier. It’s a world I haven’t seen in years. “

Read: “A Quitting Smoking Timeline” – After Knowing THIS You Will Regret Lighting Up Your First Cigarette! 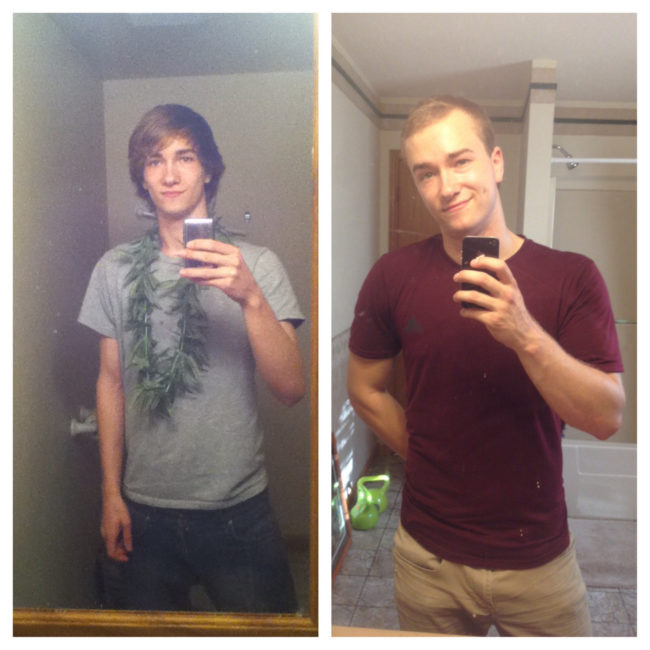 To learn more about how smoking affects your health and appearance, check out the video below. These people get a rude awakening when they see how they could look in 30 years if they don’t quit smoking.

Originally written by Hannah Austin and published on Viral Nova