Now we hold iPhones in our hands most of the time, but things weren’t so lifeless to our ancestors. They were holding weapons in their hands and had to hunt for food…. but that’s not the worst part.

Humans were not always the the top of the food chain. We lack speed, strength, and agility if you compare us with deadly creatures like tigers and lions.

We’re actually pretty fragile, all facts taken, but if we were so easy to catch, then why didn’t a creature evolve to take advantage of that?

As it turns out, one did!

You might not know it, but one deadly animal evolved as a specialist predator on humans. And it is petrifying…

Humans haven’t always been at the top of the pyramid. In fact, there’s evidence that we were once the prey of a terrifying species called Dinofelis with strong, dagger-like teeth…

… that were especially useful for puncturing human skulls. 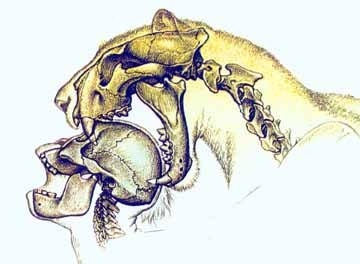 Dinofelis’s skull-crushing ability made it especially deadly to our ancestors. 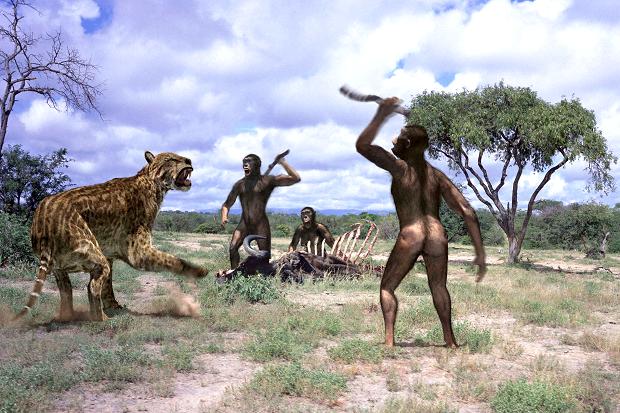 Scientist Bruce Chatwin speculates that it was because of Dinofelis that human beings invented spears, making our defenses against these killer cats a driving force behind human evolution. 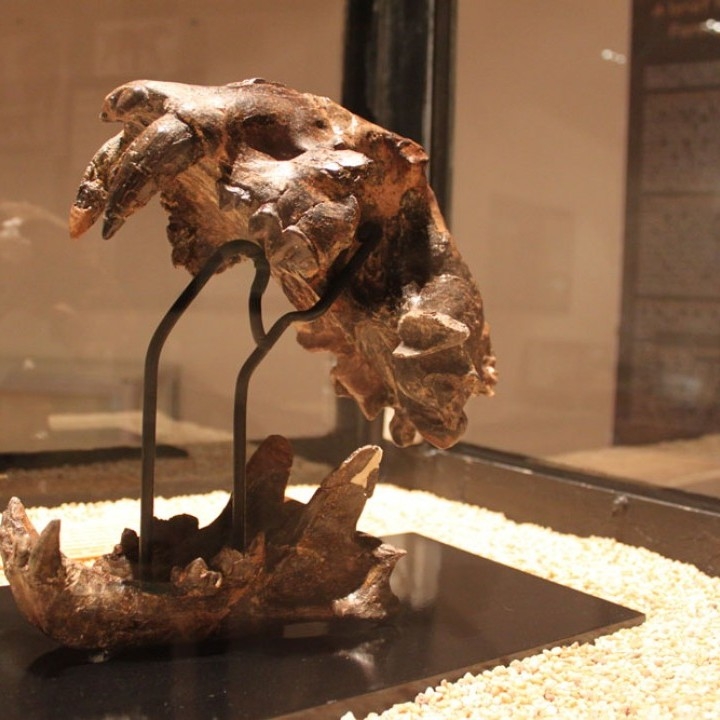 It is also believed that human babies’ instinctive fear of big cats evolved because of the threat of Dinofelis, which makes perfect sense when you look at its chompers. 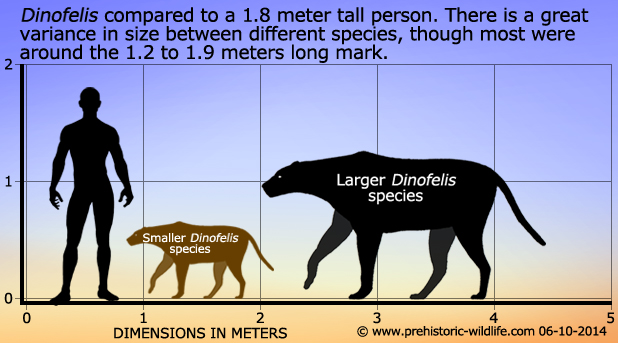 Today, our “predators” look a bit different. It isn’t the big cats we fear, but smaller creatures like mosquitos who can spread crippling illnesses like malaria, and more recently, the Zika virus. The World Health Organisation estimates that 725,000 people are killed each year by mosquito-born diseases. A staggering 200 million people are at least temporarily incapacitated by malaria alone, of which 600,000 die.

See After: This Is The MOST Ferocious Zoo In China – Animals Roam Free And People Are Caged 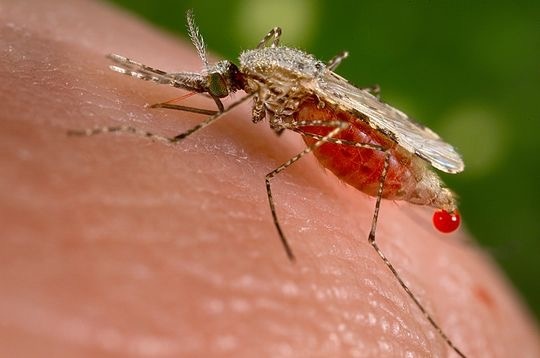 Author and journalist David Hambling speculates that “our apparently universal fear of silent, night-roaming monsters may be an ancestral memory of the man-eater faced by our cave-dwelling ancestors.” Yikes!